What does the term “tsunami” mean? A tsunami refers to a series of deadly waves. They usually form in the ocean following an earthquake, a volcanic eruption, or a landslide.

Usually, as the water gets shallower, tsunamis are known to increase rapidly in size. The waves become stronger. Incredibly, these waves can attain the speed of a regular jet plane, which flies at a speed of 900 kph!

That’s not all; there are a few other terrifying facts about the deadly tsunami that everyone needs to know. 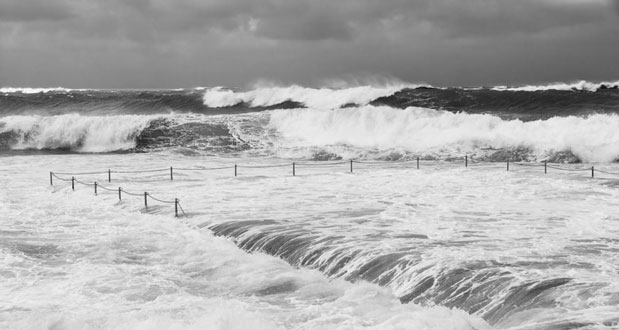 As noted, landslides, earthquakes, meteor impacts, and eruptions usually cause tsunamis. Generally, if there are no contingency plans, tsunamis can cause untold destruction and massive loss of life. In fact, tsunamis can kill hundreds of thousands of people, unless there are sensible evacuation plans and advanced warnings.

For example, in December 2004, the world suffered a devastating blow from one of the most powerful tsunamis in history. In the wake of this, between 230,000 to 280,000 human lives were lost. The storm hit about 14 countries spread across the Indian Ocean.

A “Post-Tsunami Phenomenon” is both Possible and Deadly 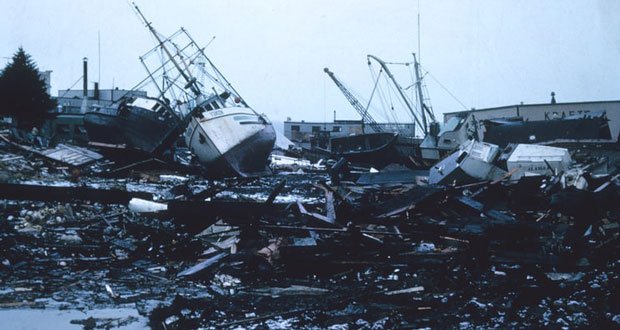 Tsunamis are capable of poisoning both the soil and freshwater sources. This occurrence is possible owing to the massive saltwater that is usually brought in by tsunami waves. The salt, which is generally left behind, can make the water and the soil unusable.

This dangerous phenomenon can leave thousands of vulnerable people in danger for a certain period after the storms are over, leading to a dangerous spread of disease. 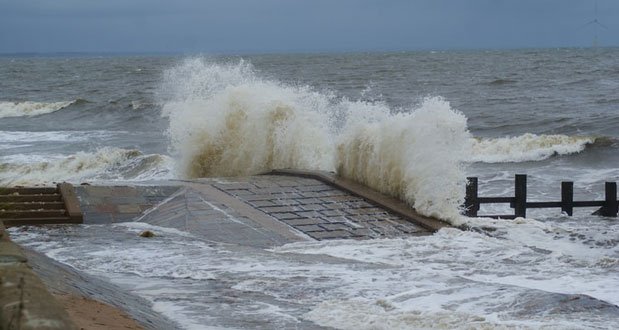 Experts have determined that the impact of a Tsunami wave can be as “high” as 30 meters, about 100 feet high. Note that, while still out in the ocean, the waves are usually smaller on the surface. Even so, as soon as these waves hit the land or shallow waters, it’s possible for the tsunami waves to increase rapidly in height.

The biggest tsunami waves can be as high as earlier mentioned. Such waves can submerge most buildings and humans below the surface. Note also that tsunami waves are not classified as “regular waves.” Instead, the energy that usually passes through the water doesn’t usually slow down. It only does this when it hits the land or reaches shallower water. 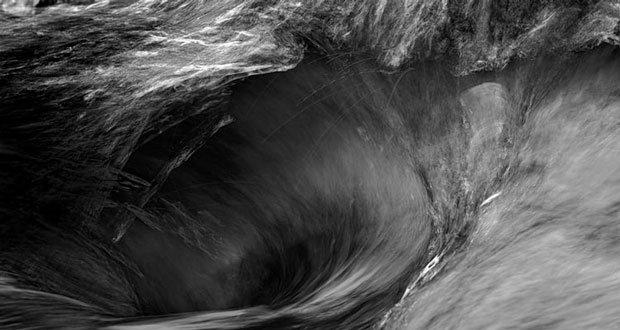 Experts estimate that the Indian Ocean tsunami packed in the same level of energy and power that can be felt if 23,000 atom bombs simultaneously detonated. That is undoubtedly massive and deadly!

You certainly know that tsunamis constitute a big threat to coastal countries around the globe. No wonder, whenever people talk about natural disasters, the term “tsunami “readily comes to mind. So it’s worthwhile to study a few basic facts about this deadly, natural enemy.

Who knows — someday this might be your key to survival.