16. The last ever Minister of State for Immigration in the UK, advocate of the ‘Go Home’ ad campaign targeting illegal immigration, was forced to resign in February 2014 after he discovered that his cleaner did not have the right to be in the country. – Source

17. There is a public park between San Diego and Tijuana where families can gather each day to talk through a fence and Immigration & Customs Enforcement (ICE) won’t take any action from 10 AM – 2 PM on weekends. – Source

19. On Feb. 20th, 1907, President Roosevelt signed into law an immigration act banning all idiots, imbeciles, and insane or mentally Ill people from entering the country. – Source

20. Winston Churchill thought that “Keep England White” is a good slogan and that he was very concerned about immigration after WW2. – Source

21. There was an Iranian man who lived in an airport for 17 years due to failing to present a passport to British immigration officials. – Source

22. Lebanese immigration in Mexico in the 1700s influenced Mexican cuisine. Carnitas, Tacos Arabes are all historical influences from Shawarma. – Source

23. When a Canadian man arrived in Mogadishu in 2010 and described himself as a tourist, Somali immigration officials thought he was either mad or a spy. They tried four times to put him back on the plane and later tried to hand him over to the African Union military force in Mogadishu. – Source

24. Since 2009, Mohamed is the most popular given name in Brussels and Antwerp, Belgium’s two largest cities due to mass immigration. – Source

25. For many years, Australia had an immigration policy that allowed only white people to enter the country. – Source 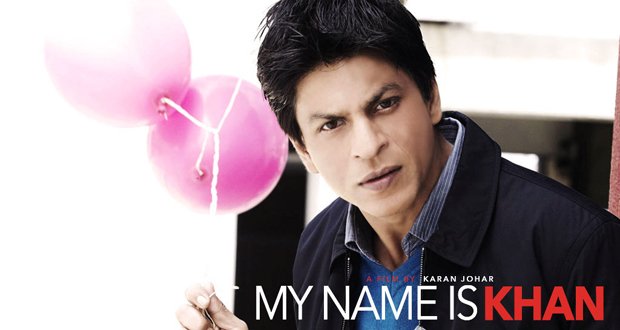 26. Bollywood actor Shah Rukh Khan was held for questioning by US Immigration and Customs officials in August 2009, because he was found on the No Fly List. Khan was visiting the United States to promote his film My Name is Khan, which concerns racial profiling of Muslims in the United States. – Source

27. Rajneesh was the movement which had over 2000 followers in Oregon in 1984. They perpetrated the single largest bioterror attack in US history, were guilty of other things such as murder, illegal wiretapping, and massive immigration fraud. – Source

28. There is a special immigration lottery to the USA explicitly aims to admit nationalities that are underrepresented among previous immigrants to the US. – Source

30. The company in charge of issuing driver’s licenses in the province of Ontario, Canada also runs 7 immigration detention centers in Australia and is in charge of the UK’s ballistic missile program (including all their nukes). They also decide the time (as in, they are the GMT authority). – Source