There are lots of places in the world which are eerie. This creepiness is usually because of hauntings, ghost sightings, and paranormal activities. However, there are many places on Earth that can scare the skin off your bones for other reasons!

Let’s take a look at 5 of the creepiest places on Earth that will surely raise your hair: 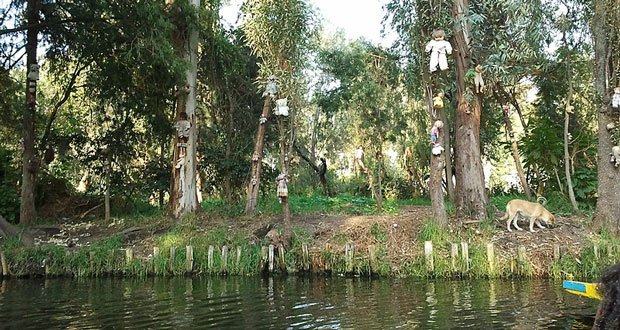 To the south of Mexico City, between the canals of Xochimilco, lies this creepy place called Isla De Las Munecas or the Island of Dolls. This island houses hundreds of gruesome-looking dolls. A lot of people already find even normal dolls extremely terrifying so much that they have pediophobia. Now imagine – hundreds of creepy looking dolls with limbs missing, gorging eyes, decapitated heads.

Some people claim these dolls to be possessed, but just the sight of them is creepy looking! The best way to imagine this place is having hundreds of “Child Play’s” dolls hanging on branches of trees.

2. Aokigahara, or the Suicide Forest, Japan 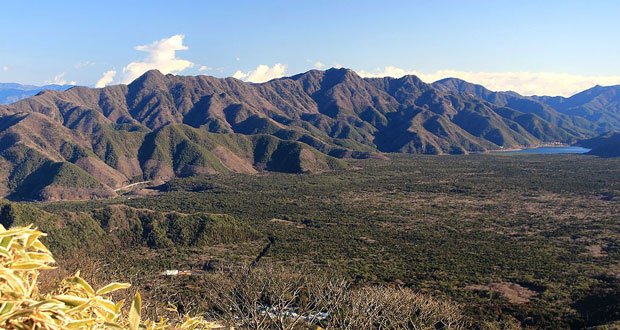 Aokighara, also known as “Suicide Forest” is said to be one of the spookiest places known in Japan. The name Suicide Forest comes from the history of the place. History suggests people come here to kill themselves. It is said that around 100 people commit suicide every year, in this forest. There are few boards installed by well-wishers urging people to take help. One of the board says, “Please consult with the police before you decide to die.” 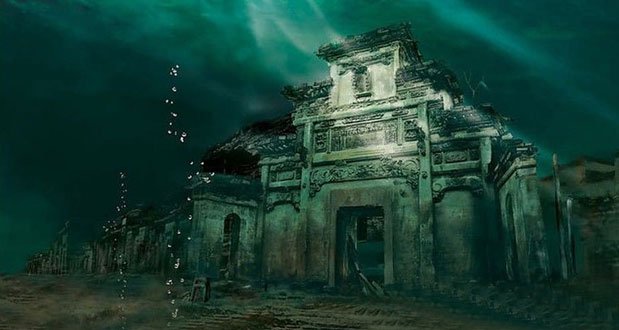 Built around 1300 years ago, this city of China – Shi Chen, also known as the Lion City – now lies underwater. In order to create an artificial lake and hydroelectric power station, this city and the valley it lies in, were deliberately flooded. It is often called the Ätlantis of the East”. This place is still intact as it was before and gives a creepy, chilling feeling to the people who visit the area. 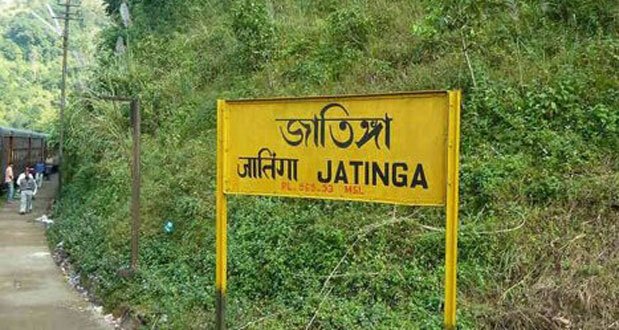 Jatinga, a village in Assam has one of the most bizarre and weird stories that happen every year. In the month of September and October, on a no moon night, mass killings happen between 6.30 pm to 9.30 pm. These killings are not of any humans, but of birds. On moonless nights during September and October, hundreds of migratory birds become disoriented, plunge towards the lights from the torches of the city and die. The reason for this occurrence has not been found yet. It remains one of the creepiest yet mysterious phenomena happening in India. 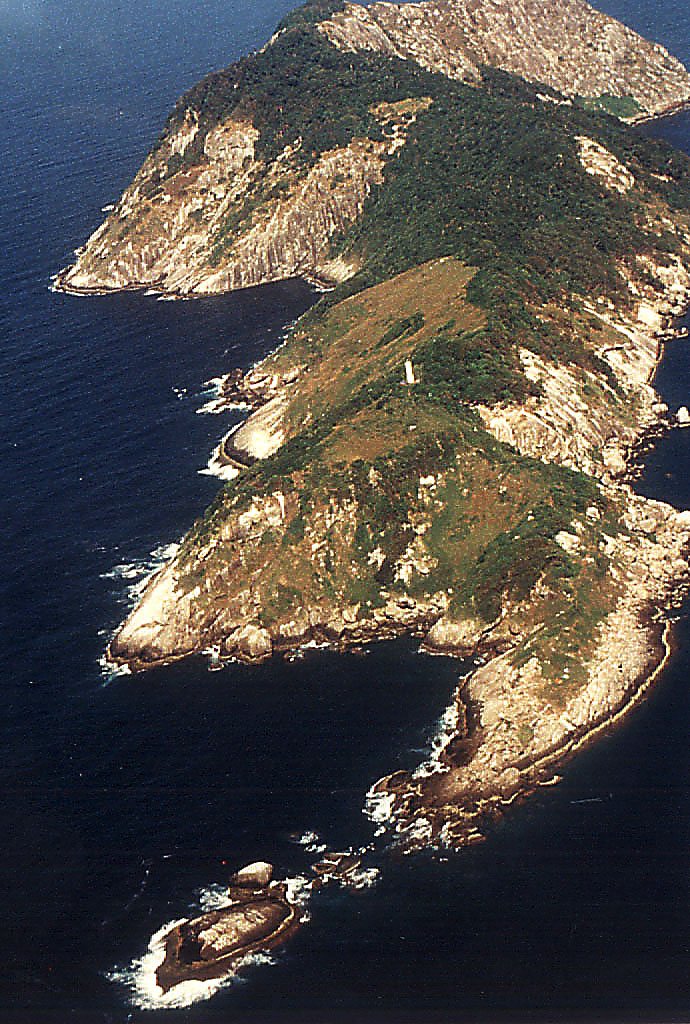 Located off the shore of Brazil, Snake Island is one of the places on Earth that is untouched by humans. It’s not just the government that bans people from stepping foot on the island. Humans with a good sense of judgment steer clear of this island since it houses extremely dangerous and venomous snakes. It is said that in 110 acres of the island, there are around 4000 snakes. That is 1 snake for every 54 square feet of the area!