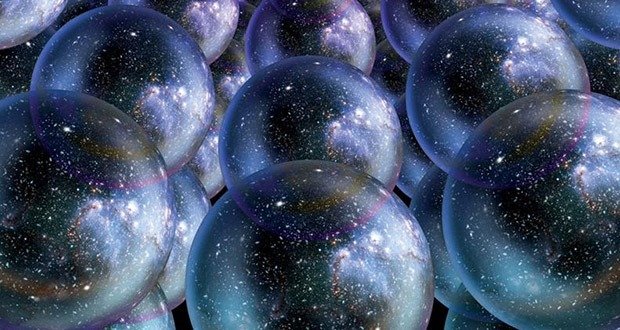 A prevailing theory in astrophysics is that of a multiverse. There are a bunch of different theories about this but they all revolve around the same basic premise. A multiverse is the idea of our universe being but one of a number of universes. You see this in science fiction a lot.

Quantum mechanics speculates in the ‘Many-Worlds’ interpretation that for every decision made there is a universe created for which the decision goes one way and for which the decision goes another. We have just simply flowed down one of those paths. In this instance you could say that the universe we exist in is constantly brand new and simply a duplicate of a parent universe.

Another idea is that we live in a hyper-dimensional universe for which our 3D universe is like a single page in a higher dimensional book. All other ‘universes’ are simply other pages. 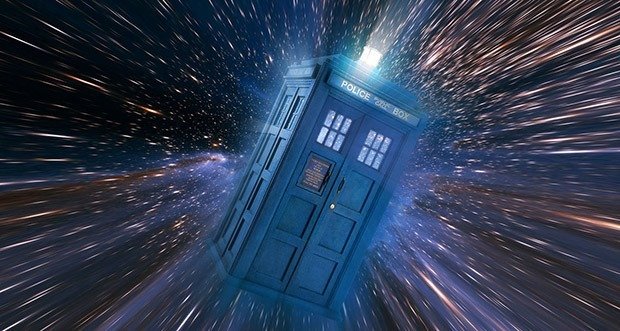 Einstein says that as you move closer to the speed of light, time will slow to a halt for just you. This is the idea of time dilation. As you experience a normal rate of time, everything else will speed up around you, allowing you basically to jump forward into the future. It’s all part of the theory of relativity. Gravity also manipulates time. It bends the fabric of space-time around large bodies of mass, bending the local speed of it passing. We know this is a fact because it is this dilation which offsets clocks on board GPS satellites in orbit. Time is passing quicker on Earth’s surface because we are closer to the gravity well that the Earth is.

According to special relativity, going faster than light will theoretically reverse time. Let’s say you could travel faster than light, let’s pretend for a moment that is possible. You are standing at the end of a long hallway. You wave at the other end and then run 20 times faster than light to the other side and wave. You will be waving before the light from the other end actually hits you and you will technically be in 2 places at once. Let’s say you move 200 times faster. You could reach the other end and wave, the light of which will go back at the speed of light normally and hit you in the past, affecting causality. You could quite literally send yourself a message and alter your own events.

What has essentially happened, is time has inverted for you. You reach the speed of light and time reaches a standstill. If you go faster, the direction of time begins to invert itself. Going backwards is entirely theoretical as is most of the sci-fi science. Forwards in time is possible though. 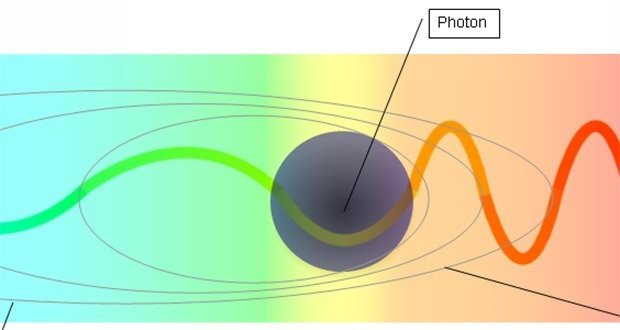 The easiest way to explain this is with a police siren. When a police car that is blasting a siren is travelling towards you it sounds different than when it is driving away. The direction and speed of the car can manipulate the way the siren sounds to your perspective. The same process applies to photons of light. When galaxies move towards us, they appear more in the blue band of light. They become blue shifted. When galaxies move away they appear more in the red band of light. They become red shifted. 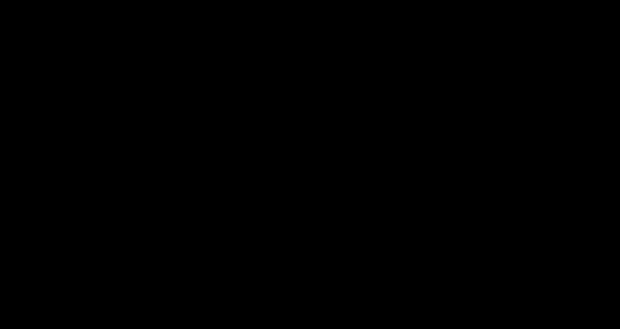 The Heat Death of the universe is intrinsically linked to the concept of Entropy. Entropy is disorder.

Let’s say you have a sandcastle made of millions of grains of sand. The grains in that sandcastle could be said to be in an ordered state. In this state it has a low entropy value. The sand however, has an uncountable amount of ways to be disordered. You could step on the castle and destroy the structure or you could wait for the wind to blow it away. The idea is that to put those atoms once more into that ordered state you need some very rare and specific conditions. The gains of sand could be blown back into a sandcastle by the wind but it is far far far more likely that this would not happen. When it is disordered it has a high entropy value.

The heat death of the universe is the idea that the universe is becoming more and more disordered. It predicts that at some point in trillions of years the universe will be so disordered that it will reach a state of “Maximum Entropy” and all thermodynamic processes (like atomic interactions, chemical bonds, fusion etc) will completely stop. At this point the universe would reach a point of thermal equilibrium and there would be nothing left. No stars, no planets, no black holes (if you believe Hawking), no matter of any kind, hence the completely black image.

Before this happens, scientists have predicted that there would be some interesting things that would occur. For instance, a theoretical type of star called an “Iron Star” might be produced due to cold fusion (if protons do not decay). An Iron star is exactly how it sounds, a gigantic cold sphere of Iron.

05. Higgs Field and Faster Than Light 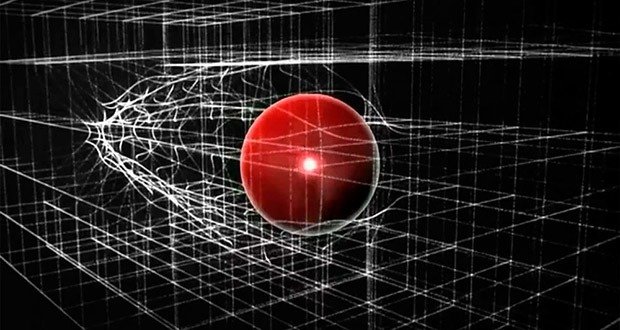 Faster than light travel is staple of science fiction and the dream of many a young aspiring astronomers. The problem is that in normal acceleration (one point to another) it is scientifically impossible.

In the universe there is the Higgs Field. It exists everywhere. The Higgs Boson (not the god particle) is an extrusion of that field (much like an electron is an extrusion of an electromagnetic field). So imagine this line is the field. When scientists were trying to figure out how the universe works they created something call the “Standard Model”, which is kind of like the building blocks you need for a successful universe. They found out that, much like the dark energy/dark matter, the system didn’t actually work. They couldn’t figure out why a particle can have mass, so they assumed that there is an ever permeating field in the universe which ‘gives’ a particle mass.

This Higgs field is why we can’t travel faster than light. I’m going to oversimplify a little here. Objects with mass are kind of trudging through the snow of the Higgs field, whilst things like Photons of light can just fly overhead without a care. The Higgs field can fight you off at the value of infinity and the faster you want to trudge the more energy you need to keep putting in (acceleration). Theoretically to make the snow irrelevant, you would need to put in an infinite amount of energy. There is not enough energy in the universe to do that. In other words, there is no way to get rid of mass.

You see this all the time in particle accelerators. They can speed the particles up to 99.999% the speed of light, but that’s the limit.

There are a number of theoretical ways to circumvent the issue though. One of the most interesting is the Alcubierre concept. In this idea, the craft you use to travel produces “exotic particles” which warp the fabric of space-time in front and behind you. You pretty much ‘surf’ on space-time. Because it is space-time which is moving and not the actual craft, you are not accelerating anywhere (you are technically stationary) and are free to travel as fast as you want. NASA is actually testing a device which utilizes this concept.