We asked our regular contributors through e-mail, What is the weirdest sensation that you have experienced? We got many interesting response. Here are some of them. We have just copied and pasted their responses, not editing them in any way and most of the respondents have requested to stay anonymous, so no names will be published.

1-5 Weirdest Sensation You Have Experienced 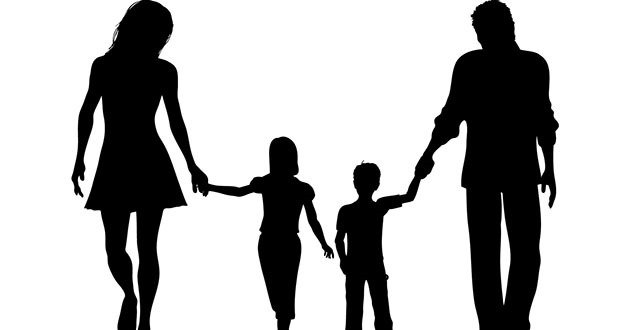 01. My last semester at a certain college I was assaulted by a football player for walking where he was trying to drive (note he was 325lbs, I was 120lbs), while unconscious on the ground I lived a different life.

I met a wonderful young lady, she made my heart skip and my face red, I pursued her for months and dispatched a few jerk boyfriends before I finally won her over, after two years we got married and almost immediately she bore me a daughter.

I had a great job and my wife didn’t have to work outside of the house, when my daughter was two she [my wife] bore me a son. My son was the joy of my life, I would walk into his room every morning before I left for work and doted on him and my daughter.

One day while sitting on the couch I noticed that the perspective of the lamp was odd, like inverted. It was still in 3D but… just.. wrong. (It was a square lamp base, red with gold trim on 4 legs and a white square shade). I was transfixed, I couldn’t look away from it. I stayed up all night staring at it, the next morning I didn’t go to work, something was just not right about that lamp.

I stopped eating, I left the couch only to use the bathroom at first, soon I stopped that too as I wasn’t eating or drinking. I stared at the fu*king lamp for 3 days before my wife got really worried, she had someone come and try to talk to me, by this time my cognizance was breaking up and my wife was freaking out. She took the kids to her mother’s house just before I had my epiphany…. the lamp is not real…. the house is not real, my wife, my kids… none of that is real… the last 10 years of my life are not fu*king real!

The lamp started to grow wider and deeper, it was still inverted dimensions, it took up my entire perspective and all I could see was red, I heard voices, screams, all kinds of weird noises and I became aware of pain, a ton of pain. The first words I said were “I’m missing teeth” and opened my eyes. I was laying on my back on the sidewalk surrounded by people that I didn’t know, lots were freaking out, I was completely confused.

At some point a cop scooped me up, dragged/walked me across the sidewalk and grass and threw me face down in the back of a cop car, I was still confused. I was taken to the hospital by the cop (seems he didn’t want to wait for the ambulance to arrive) and give CT scans.

I went through about 3 years of horrid depression, I was grieving the loss of my wife and children and dealing with the knowledge that they never existed, I was scared that I was going insane as I would cry myself to sleep hoping I would see her in my dreams. I never have, but sometimes I see my son, usually just a glimpse out of my peripheral vision, he is perpetually 5 years old and I can never hear what he says.

02. My weirdest sensation happened when I was sleep deprived. I hadn’t slept for 90 hours I believe. I started getting real life lag. As in I could look straight ahead and if I turned my head to the left I’d still see straight ahead for about a second until my brain caught up.

03. Prior to my bypass surgery I had an angiogram. They basically push a thin flexible wire into an artery at your wrist and push it along until it’s inside your heart. You can feel it wiggling around deeper inside your body than anything else you’ve ever felt. Disconcerting. Would not repeat.

04. Working with styrene (a hydrocarbon solvent). It evaporates readily and the vapors are heavier than air. It has a (pleasant to me) sweet smell and after a while you don’t even notice it.

I was working in a boat hull using wax in styrene. I could smell it and feel it going into my lungs. After a while, I had the most peculiar feeling. Breathing made my lungs feel cool inside (like menthol does to your mouth). A very strange feeling, indeed. I realized that styrene was displacing the air in the hull and it was starting to also build up in my lungs. I knew I had to get out and so I did. But at the same time I didn’t really want to. The cool, soothing feeling in my lungs was quite pleasant.

This is what people don’t understand about slow asphyxiation. You either don’t notice it, or get a weird euphoria. People wonder why you can’t self rescue out of low oxygen environments, but most people lose the awareness that something is wrong.

05. I had nose surgery a few years ago and they packed it with gauze. A week later, the doctor grabs it with tweezers to pull out. I imagined it would be the size of a piece of chalk. Nope, more like a banana. It was packed all the way into the sinuses. It felt like my brain was being pulled out through my nose.

6-10 Weirdest Sensation You Have Experienced 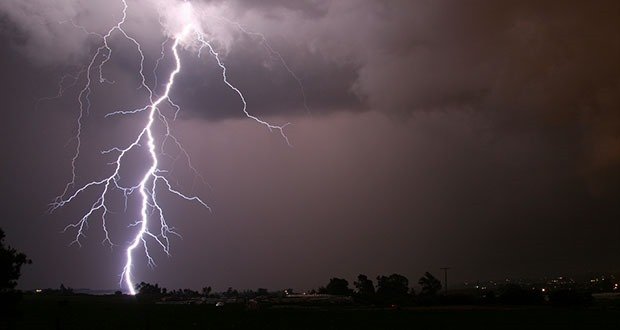 06. I was struck by lightning when I lived in Florida. It was like the hand of God was wearing one of those prank handshake buzzers and decided to grab my entire body.

07. Getting a phone call from my sister: “Dad suddenly collapsed at work today, and he died.”

That moment produced a physical sensation in me that I can’t really describe… like when you say something embarrassing and your face gets all hot… combined with an immediate urge to get up and do something. My heart rate slowed to a crawl, but it was beating REALLY hard. It was like fight-or-flight… but fight what? Fly from What? So many feelings, all descending on my mind all at once. It was simultaneously real and unreal.

08. Sleep paralysis, never knew what it was until at that point, and let me tell you for those that don’t know. It’s terrifying at first because you can’t move at all.

I woke up much earlier than I normally do which was around 4 a.m. Lay there thinking I should check what time it is and possibly why I bolted awake so fast. Cue the flipping my sh*t due to being unable to move. Only control I had was over my eyes and looking around, I feel this kind of darkness looming over me to my left. It seemed like a unmoving blob of darkness. Some oddities that occurred with this were that my bedroom light was on (it never is) And my legs were tangled in a ridiculous way in my blanket. I’m not talking a light lack of movement, I’m talking tightly binded.

09. When I was very little my mum was reading me a bedtime story, I couldn’t get to sleep and I felt bad that she’d wait until I was before she left, so I closed my eyes to pretend I was a sleep and opened them again but it was somehow morning, it felt like a blink.

10. Ever since I started taking one of my medications, I have had a lot of vivid dreams on the regular, but I once had a dream that spanned years, and that was really freaky.

During that dream, I became best friends with a dude named Anthony who was vaguely-based on a friend of mine’s brother appearance-wise, but wasn’t like anyone that I knew at the time. We graduated from university together, went on some giant road trip, I helped him through grieving over his mother’s death, we were roommates for quite some time, I watched him get married, and got to be the honorary “aunt” of his first child over the course of the dream. Parts in the middle of those events were really hazy, but it was like there were “milestones” that marked the years.

For as interesting as the dream was (and for as long as I slept – I think it was 14 hours because it was right after finals), I’m honestly really glad that this hasn’t happened again. When I woke up, I was extremely disoriented and felt like I just had a friend die. It sounds kind of ridiculous, but I really missed Anthony for a full week afterward, even though I knew he wasn’t real.