Longtime ago, we asked our regular contributors through e-mail, What is your favorite riddle? We got many interesting responses. Here are some of them. We have just copied and pasted their responses, not editing them in any way and most of the respondents have requested to stay anonymous, so no names will be published.

Answer to each one of them in at the bottom of the page. 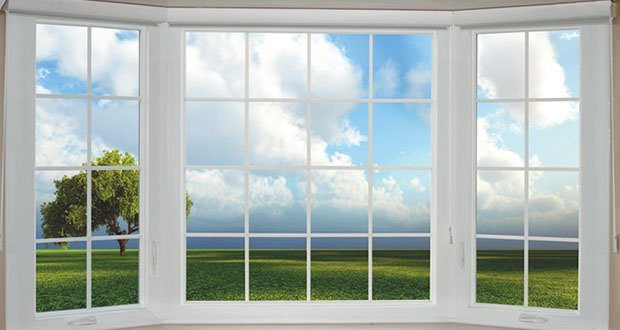 01. If you throw me out the window,
I’ll leave a grieving wife.
Bring me back, but through the door,
You’ll be giving someone a new life.
What am I?

04. Imagine you are in a dark room with no windows and a locked door. How do you get out?

05. When you need me you throw me away.
When you don’t need me you bring me back.
What am I? 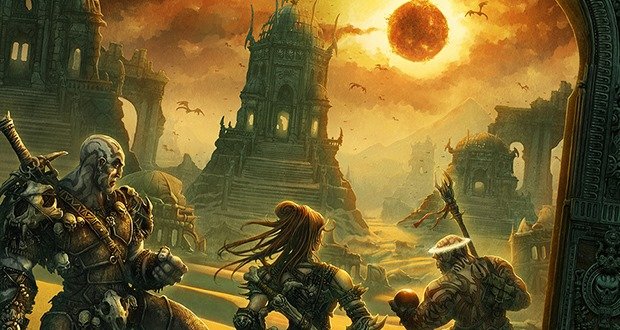 06. In a D&D campaign, we had to pass a stone giant who spoke in riddles, failing would kill the party in one swift blow. The riddle was spoken to us as follows:
A Wizard came to me and when I said Twelve he replied Six.
A Warrior came next, and when I said Six, “Three” said he.
A Rogue followed and when I said Ten, he said Five. His demise was quick as I ended his life.
What should the Rogue have said?

07. A king is dying and he has twin sons. The king tells them they have to race across the desert on their camels. Whoever’s camel comes in last gets to be king. So the brothers take off riding side by side slowly trekking across the desert. At about the half-way point they run into a man sitting around a fire. The brothers decide to stop and take a break. They tell the man their story and why they are traveling across the desert. The man tells them something after hearing their story. Immediately afterwards the twins jump on the camels and race off as fast as possible. What did the man around the fire tell them?

08. This is my favorite riddle of all time. It’s pretty simple, and so is the answer, but it takes a little cleverness to figure out.
You have two ropes. Each rope takes one hour to burn. These ropes are not identical, nor are they uniform; i.e. it does not necessarily take half an hour for half the rope to burn (if you have trouble visualizing this, imagine a rope of varying thickness across its length). With only these two ropes and a way to light them, how do you measure out 45 minutes?

09. Gallahad, Lancelot and Percival are captured by an evil king. Being knights of the round table and therefore the evil king’s worse enemy, they are promptly condemned to death.
The evil king, being a bit sadistic, offers the three knights a deal: He will let them go, if they can solve a riddle for him.
He puts all three of them lined up one in front of the other, all facing forward. Next, he puts hats on their heads. The hats are either black or white, and there is at least one of each color. The way they are standing is the following: Lancelot > Gallahad > Percival. Each can see the color of the hat in front of him, but not his own (in this way, Lancelot can see Gallahad’s and Percival’s hat, but not his own; Gallahad can only see Percival’s hat, and Percival can see no one’s hat). They are not allowed to communicate. If one of them can guess the color of his own hat, the three are free to go. If they can’t, they will all be executed.
They are given 30 minutes. No one says anything for ages, and then at the last minute, Galahad figures out what his hat color is, and they’re all freed. How did he do it?

10. Two sisters are we, one is dark and one is fair
In twin towers dwelling we’re quite the pair
One from land and one from sea
Tell us truly, who are we?

09. Gallahad knows that since Lancelot hasn´t said anything, his and Percival´s hat must be different colors. If Percival’s hat is white, Gallahad´s is black, and vice versa.