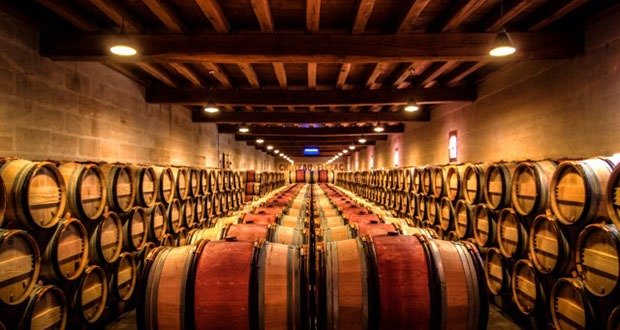 11. A king has 1,000 barrels of wine stored in his cellar. Unfortunately the guards found an assassin that had snuck in last night and poisoned exactly one of the barrels. Even 1 drop of poisoned wine would be enough to kill a man, but the poison takes 30 days before becoming fatal, plus or minus a few hours. The poison is colorless, odorless, and victims show exactly 0 signs of being poisoned in the 30 days prior to dying. There is absolutely no way to detect the poison.
In 31 days’ time, there will be a grand feast in which the king will need as much of the wine as possible. He has 10 prisoners on which to test the wine. His first idea is to give each prisoner a drop from 100 barrels of wine, and then when 1 prisoner dies, throw out all 100 barrels of which the dead prisoner drank from. However his jester speaks up and explains a solution that will pinpoint exactly which barrel is poisoned using only the 10 prisoners.
What was the jester’s solution?

12. I have a name, but it isn’t my name.
My face shows signs of age.
I always mean the same thing, no matter what I say.
I’m born in mourning, and I last ‘til the end of days.
Men plant me, but I never grow.
They run from me, but I never move.
They look at me and see their future, rotting in the fields where I bloom.
What am I?

13. A 4-letter word, always done tomorrow,
We’re out of tea , the ultimate sorrow!
Without the eye, you owe me some money,
No sugar no nectar no sweetness no honey,
4-letter word, if by chance you choose,
You can never win, you can only lose!
What is the 4-letter word?

14. We are little airy creatures,
All of different voice and features;
One of us in glass is set,
One of us you’ll find in jet,
T’other you may see in tin,
And the fourth a box within;
If the fifth you should pursue,
It can never fly from you.

15. A man needs to cross a bridge to get to his family on the other side of a river. The only way to get across is over the bridge. He can’t go around it, under it or a different way. He has to cross it. It takes a total of 4 minutes to cross the bridge. Now this is his problem. There is a guard in the center of the bridge who is very sleepy. He just happens to sleep for 2 minute intervals and if the guard sees anyone on the bridge he tells them to get off the way they came immediately. And the man cannot run because of his bad legs so he has to walk. How can he get across? 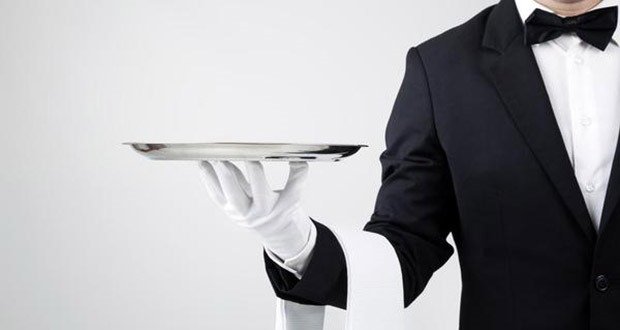 16. You hire a butler for one week, and you are going to pay him in gold blocks. You have one gold bar that has 6 indentations in it, where you have to cut it. The butler must receive exactly one block at the end of each day. If you don’t pay him he will quit. If you pay him too much he may run away with the gold. How can you pay him exactly one block each day by only cutting your gold bar twice?

17. What’s weightless, can be seen by the naked eye, and if put in a barrel, will make it lighter?

18. More powerful than God,
More evil than the devil.
The poor have it,
The rich need it,
and if you eat it you’ll die.
What is it?

20. I never was, am always to be;
No one has seen me, nor will they see.
Close to sun’s set, and far from sunrise;
I will live on, till time’s own demise.

11. Assign each prisoner a number for a position in a binary number, then for each barrel of wine, the prisoners who’s numbers match must drink. So barrel #5 is 0000000101 so only prisoners 8 and 10 drink. Once there’s a load of dead prisoners, see what binary number they make, and that’s your barrel.

13. Diet. In a diet, you’re not allowed to have sweet things. You don’t win in a diet, you only lose weight.

15. The man walks half way across the bridge and turns around 180 degrees just before the guard wakes up. The guard therefore thinks the man is crossing in the opposite direction and sends the man on to his destination.