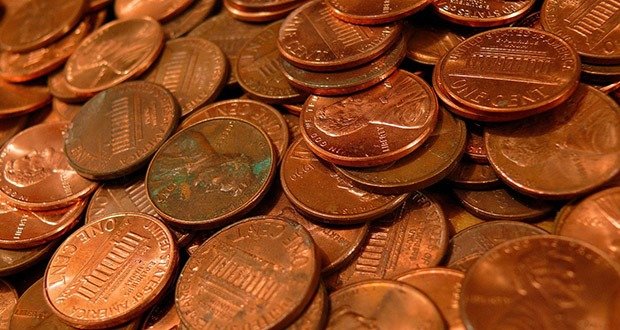 11. I had saved up a crapload of coins and needed to get them counted. I went to a bank that I knew had a coin counter (mine didn’t) and asked the staff if I could use it if I belonged to another bank. She said sure and so I did. It was about $800+ when all counted. I took my slip to the counter and she asked if I had an account with them, I explained I didn’t but the lady at the front said I could use it. She comes over (b***h) and says she didn’t realize I didn’t have an account here (wtf) and I would need to pay 20% of my coins total. I was fuming for about 5 seconds. Then I turned to the teller and said “I’d like to open an account please”. She was pissed but sent me to the other section to open an account, I deposited the money into my account, waited until I got my card, withdrew it and went in and closed the account. It was a lengthy work around but it worked.

12. In first grade our school had “catch-a-kid” cards. Every time you did something good you’d get one, whoever had the most at the end of the year won a prize.

My teacher, to promote animal awareness or some shi*t, gave us one card for each newspaper story we brought in that had something to do with animals. So instead of being a good kid doing good deeds I just combed through the newspaper each day and horded cards through animal stories. Eventually she was like “alright for fu*k’s sake you’re only getting HALF of a card for each story” and I was like “Ms. Fives I do not give a fu*k” and continued bringing in the stories.

I destroyed all the competition and won the grand prize of a $50 Toys R Us gift card, which, when converted from 6-year-old dollars into US dollars is about $24,500.

13. Some new magazine was asking college students to send out subscription forms by email to all their friends. For each 25 emails you sent, you would get a $10 Amazon gift card. Turns out, they didn’t need to be real emails. I made about $100 before they told me to stop.

14. I coach a high school team. We recently bought airfare with Spirit airlines to take 9 students to a competition. Two of the students cancelled about a month out from the trip, and we had to replace them with two different students. Spirit airlines’ policy: no name changes. Can’t even pay a fee to change the name. The tickets are basically lost. I have to buy new tickets. Spirit’s customer service is overseas, and they plainly don’t care at all about customer service (because they don’t actually work for Spirit).

EXCEPT that Spirit airlines DOES allow passengers to correct misspellings. And these folks don’t really recognize nonsense names. So over four calls, I change the names of the cancelled students to the names of the new students, two letters at a time. No one at Spirit customer service made a note (because who would care), and no one ever notices that the “correct” names during the intermediate steps were nonsense.

15. Back in the day when a woman needed her husband’s permission to get a loan or sign up for a credit card, my mother used to take advantage of the ‘Sign up for our store credit card today, and get XXXX free’. She would fill out the form completely, but since my father refused to sign the permission section (because he thought it was stupid that she would need permission in the first place) the credit card company would throw out her application. So she would get the free gift either way. She must have done this a dozen or more times. 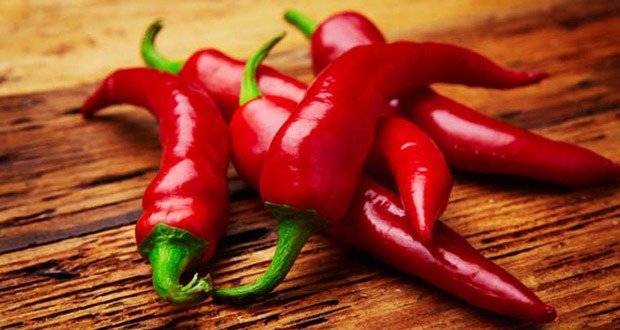 16. Back when I was much younger, maybe around 8-9, my step-father (notorious spicy food connoisseur) dared me to eat a chili pepper. After I refused, he told me that if I could eat the whole thing he would buy me an xbox. He hadn’t said anything about chewing so I cut the pepper into three, and swallowed them whole with some milk. Always to keep his word, he bought me an xbox the following day.

17. When Verizon changed their unlimited plan, we got to keep ours due to being “grandfathered” in. Basically, as long as we kept our phones, we kept the plan. But once we upgraded, we would have to switch plans.

My family has 4 phones: 3 smartphones & my little brother’s dumb phone with no data. When we went to upgrade, we asked the Verizon rep if there was any way we could keep unlimited. After some experimenting with the system, she found a way!

She moved my data package to my brother’s phone (since he didn’t have any data), upgraded my phone, then moved the data package back. Same for my parents’ phones. So we got to keep the unlimited & still got our upgrade. Screw you Verizon, but major props to your employees!

18. Those self-serve yogurt places have been popping up all over my area for the last 2-3 years. One opened up shop in a crappy strip mall that’s a pain to get in and out of. To get people in, they put stacks of coupons out in offices near them for a free small yogurt.

They neglected to put an expiration date on any of them. I gathered all of them that were at my office and even found some in a handful of places near the yogurt place. I’ve been eating free yogurt for the last 20 months.

19. Years ago I signed up for the Columbia house DVD of the month when I was 16. Most of you probably don’t know about this but it was a deal where you got a dozen DVD’s for free and then had to buy 1 a month for $15. If you didn’t order a movie that month they would send you one that was their selection of the month. Anyway when I got all the free movies I wrote them a letter stating I wasn’t 18 and they cancelled my subscription and let me keep the movies for free.

20. When our whole algebra 2 class figured out how “Grading on a curve” works and statistically used it to our advantage. Average grade on our finals was a 52% so the whole class passed without really even trying on it.