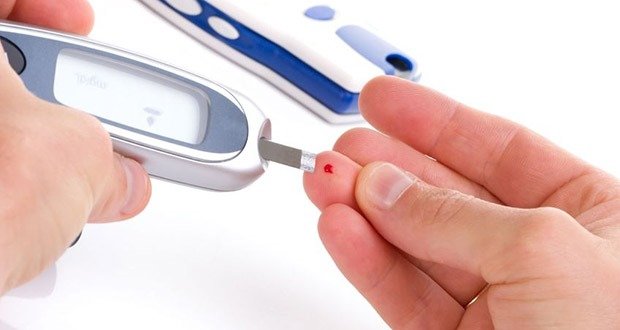 21. Walgreens was running a deal on a blood sugar monitor that was originally $19.99. They had a weekly deal where it dropped down to $9.99 plus you got 2000 points free on your balance reward card. I found a coupon for that exact meter which got me $10 off so the meyer became free plus i got $2 in balance points! I have about 20 meters sitting in my house that will be going to a lower income clinic where people who need it but can’t afford it will benefit the most from it.

22. I sit in on all types of college and graduate level courses. In my experience about 90% of profs let me sit in on lectures, and about 70% even let me sit in on section (where we break down to smaller class size to discuss lectures). I’ve never had one turn me down for office hours as long as I take a back seat to paying students. Most profs got into teaching because they love their subject, if you show real interest in it yourself most will bend over backwards to help you. I don’t get my work graded and I don’t get credits, but I learn a ton.

24. I watched a guy do this over the course of about 1.5 years when I worked for a credit card company. The guy was getting a divorce, but wanted to hide some money from his soon to be ex-wife. So he overpaid his credit card account by $80,000. He then called us to issue a check for the money, so on his statements it would reflect a zero balance. But he would never cash the check, so it would come back on our books. Every 6 months, the balance would return and he would call to have a new check issued so it looked like an accounting error. From what I understood, the lawyer only reviewed a couple of months’ worth of credit card statements, and he timed the issuance of the check just right so no one was the wiser. He called and spoke to a guy on my team and told him the whole story, and then we issued the check for the last time and never heard from him again.

25. I once got an automated speeding ticket. I spent several hours looking at statutes and laws trying to find a way around it. Looked up the city ordinance referencing temporary automated speeding traps which stated that the machine had to be within 100 yards of a school zone or a cross walk. This was my chance.

Judge immediately asks me to step closer to the bench with the prosecutor (the room is full of people with these speeding tickets). Prosecutor tries to claim that what I printed from the city website isn’t the city ordinance. Judge dismisses the ticket. I walked out of the courtroom like a boss.