Longtime ago, we asked our regular contributors through e-mail, What’s the most obscene display of private wealth you’ve ever witnessed? We got many interesting responses. Here are some of them. We have just copied and pasted their responses, not editing them in any way and most of the respondents have requested to stay anonymous, so no names will be published.

1-5 Instances of Wealth Show Off 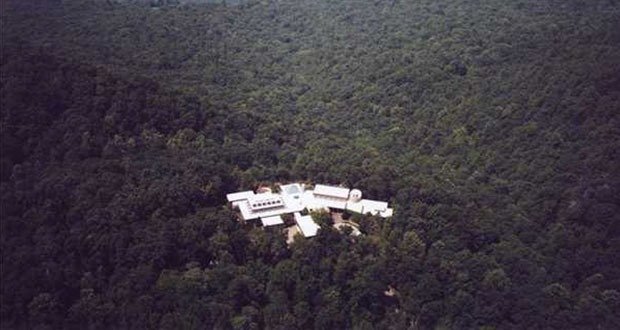 01. So, this is obscene, but not really in a hugely bad way. Many moons ago I worked at a cable company. This guy calls in because his internet sucks. Sadly, there wasn’t anything we could do about it as his home was out in the boonies. We could only get him internet through a wireless tower, and those things will have connection hiccups if a butterfly passes by. He asks us how much it’d cost to run a wired line to his house. At first, we assumed he was either stupid or crazy.

Turns out he was serious. We got a contract put together in a few days and he paid for a new line to his place, which let us run connections to a few other houses in the area. I can’t remember if it was a 7 figure or 6 figure deal, but it surely wasn’t cheap. So, hats off to the crazy old rich guy in the middle of nowhere.

02. I work for a wealthy man and he once had me fly on a private jet to the other side of the country to pick up 6 perfect heirloom strawberries that cost $100 per six pack. They were placed in Chinese silk hand molded box so each strawberry wouldn’t be jostled during the trip.

He ate 3 gave me the rest for my trouble. I am not going to lie. It was the most amazing strawberry experience I have ever had. They probably cost him 25K all said and done between flights and my wage.

03. I once won a VIP ticket for a Moscow night club. Don’t ask why or how. There I saw three kids test their $100,000 watches for water proofness by emptying $4,000 bottles of champagne over them. One of the watches wasn’t. They found that fact very funny.

A different client went into our store with his mistress to buy his wife a $50,000 bag. Mistress wanted one, too. He said no and told her she’s only allowed the $8,000 bag.

05. My boss once had me drive him to an exotic car dealership to pick up his new Bentley. Three days later my paycheck had bounced.

6-10 Instances of Wealth Show Off 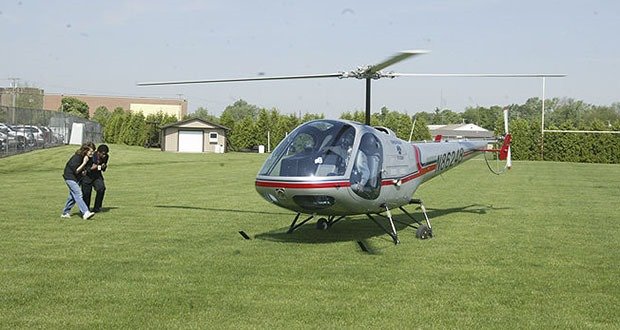 06. One of my students gets dropped off to school in a helicopter. There was a kid at my school whose parents brought him McDonalds for lunch every Friday. We thought that was obscene but a helicopter drop off is on a totally another level.

07. A guy who moved 300 miles away just so he could buy a plane to fly to work every day. He wanted the deductions for traveling to work which he didn’t get even after he moved. I was preparing his taxes.

08. David Tepper, billionaire hedge fund manager that moved out of New Jersey. Doing this caused New Jersey to have to redo their entire state budget.

10. I work for a luxury home builder. Very big, very expensive houses. We are building a home for this guy and he calls freaking out at me because AT&T would only provide him with 9 DVRs when he needs 11. They would provide him with more, but he would need to open a second account to do so. I don’t know why, I guess they had some kind of weird limit at the time. I’m the CTO of the homebuilder, so he expected me to get AT&T to change this policy so he could have a TV with DVR in every bathroom as well as the normal TV-viewing rooms. I obviously couldn’t do this, so he cancelled his contract with us through his lawyer and never spoke to us again. His deposit was non-refundable. In fact we had already spent most of the money on the initial part of the build. So he walked away from over $100,000 we wouldn’t give him back without ever saying a word to us. It was no biggie to him I guess. It also made NO SENSE.