21-25 Instances of Wealth Show Off 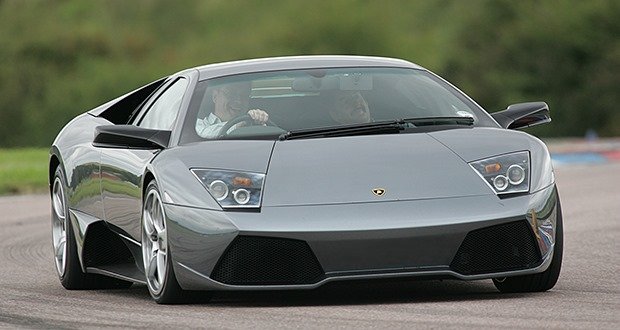 21. I lived in the international dorms in college. First week of school move in happens and you get to meet a bunch of people. One of the people I met was this girl from Singapore. She’s pretty cool and whatnot, but after a few weeks she realizes that to get around she needs a car, as public transport BLOWS. So, naturally, she calls her parents to tell them that she needs a car. No biggie.

She tells them that she needs a Mercedes S class. Hmm, okay. Nice. But remember, she’s from Singapore. If you know anything about Singapore it’s that cars cost anywhere from 6-9 times what they do in the US. Casually, her parents wire her enough money to get an S class in Singapore.

Girl gets $650,000 wired to her account, not knowing that it cost 6x less here. She goes to the dealership then comes back in an hour with no car. I asked her what happened, and she says “oh, it’s getting delivered”. Sure enough, 2 days later a brand new car shows up, except it’s no S class. It’s a Lamborghini Murcielago. Touche, well played.

I later find out she doesn’t know how to drive, so she hired a chauffeur to drive her around. She would sit on the passenger side of her own lambo and be driven places. What made it more hilarious was that the chauffeur would actually wear a black jacket and hat.

22. I was driving for Uber in a college town and picked up a group from one of the richer frat houses to take them to a club. The girls were discussing how one of their friends was upset and went on a huge shoe shopping spree where each pair cost roughly $2,000 except for one. This one pair cost $7,000. One of the girls casually expresses that “$7,000 is really not a bad price to pay for shoes/ They should’ve just been a little bit prettier. I would’ve paid $5,000 for them.”

Why they called an Uber instead of a limo, I don’t know.

23. A family I know bought the $3 million house next door so they could knock it down for a tennis court.

24. One of my dad’s friends from high school is unbelievably rich and a collector. He owns a legitimate Stradivarius. Eventually, he decided he wanted to learn how to actually play it, so he signed up for lessons and brought the Stradivarius with him down to the local music shop to meet his instructor and have his first lesson. I can only imagine the look on his instructor’s face.

25. My last job before college was dealing with what they call the 1% now. We had a call from a customer who had spent a five-figure sum for items for her house, and realized the house she had it sent to was not the house she wanted to decorate with them. After being informed the order was already in transit she just reordered everything and had it rush delivered to the house she wanted it for. She was totally cool with it.

I always picture the basement of her one house having the duplicates sitting there, worth far more than what I made at that job in a year.

26-30 Instances of Wealth Show Off 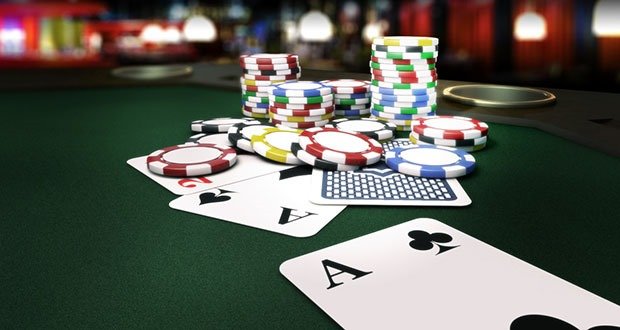 27. I went to college on an athletic scholarship at an expensive private catholic university (I went to school on the GI Bill or I would have never been able to afford it). I was on the lacrosse team and during a party at the on-campus apartments, one of the captains starts stabbing his refrigerator with a K-Bar. I was outside smoking a cig and I asked him why he did that knowing full well he would have to replace it. His exact words were, “I’m not paying for sh*t. My dad is a baller at Bank of America.” He and I did not get along.

28. In summer of 1988 I was 16 and I went on a family trip to visit relatives in Cali, Colombia. One night, they took us on a drive around town to see the city at night. On the tour, we passed a six or seven story office tower under construction in a residential neighborhood that my cousin told me was to be the future home of one of the city’s largest narcotraficantes, or drug kingpins. While the house was under construction, he’d had another large mansion built directly across the street so he could keep an eye on the building’s progress from his home.

Essentially, he built a mansion to live in while he watched his bigger mansion being built.

29. I’ve had 2 roommates who were obscenely rich. The first one was from a rich Russian family. As in, went to an elite boarding school with ambassador and actor kids and some elite equestrian program. Parents hired people to help her move into our apartment. She spent money so lavishly, it was incredible. Buying whatever caught her eye and losing interest. She had this incredible brand name clothing and shoe collection that took up the entirety of our shared closet space.
It was great. I got to eat her food, she would buy alcohol to try it and I would finish it off. She’d let me borrow her clothes. She was really a nice girl, just obscenely rich. She eventually dropped out halfway cause she couldn’t handle the stress of school (not being catered to by professors) so I got to live in a single the rest of the year (she was still paying for it and never bothered to find another sub).

Next roommate was rich girl heir to some prestigious hospital or medical group in China. She had a spending budget of like $500 a week, which she would spend on sneakers/shoes. Our apartment had a bi-weekly maid service organized by her parents to clean up for us. All her clothes were taken weekly to be steam cleaned. She also spent a ton of money on alcohol that I was more than happy to finish off for her. They had set up some weekly food delivery with a gourmet hipster food company, and I basically never had to shop for food that year. I got to eat fancy pasta, cheeses, pâté, pastries, avocados all the time, and heirloom versions of vegetables. Also a lot of quinoa and weird grains.

She was also a great roommate. We didn’t have much in common and we fell out of touch when we graduated. But I did have 2 years of mooching off rich elites when I was in college.

Both girls actually came from comparatively strict families. That’s why they had limited money, the Chinese girl had a lot of equally super rich friends who would make fun of her for being poor and how her family was so strict and stuff. Also their parents made them get roommates to learn to be in touch and have as normal an experience as possible. Russian chick was the best roommate ever since she’d been having roommates in boarding school so she knew all the roommate etiquette. Chinese girl not so much, but she did make an effort and all her messes were cleaned up by the maid service anyways.

30. When I was living in Southern California, my buddy’s dad was a therapist specializing in addiction. Needless to say, he made an absolute killing. He was a wealthy person that hated wealthy people, as in snobs, the country club types, people that own yachts to participate in a pissing contest, etc.

He paid to have a statue of a chicken made and put it directly in his front yard. This thing was not only fully painted and somewhere between 15-25 feet tall, it crowed loudly every day at sunrise. When I asked him why he had it, he simply said: “because my neighbors are yuppy di*kheads”.