11-15 Instances of Wealth Show Off 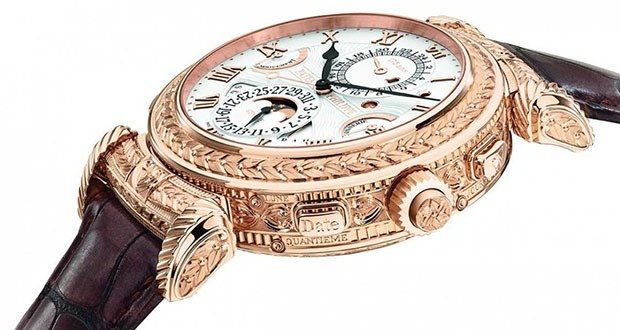 11. I met the CEO of the company I work for and I complimented his watch. The first thing he did is take it off and let me wear it for a day. I came to find out after doing a little research that the watch he is wearing is a Patek Philippe that cost $1.75 million. That watch alone cost more than every asset in my family for the past 4 generations.

12. I work in a shoe store. I once had a customer walk in and say “give me one pair of every men’s shoe in a size 10.” He didn’t want to try them on or look at them. He just needed some shoes for each of his houses. I work on commission so it was a huge sale for me. But holy fu*k, man. That was about 140 pairs of shoes.

13. I was at a party at the CEO’s house for Halloween. Insanity. I thought I was going to get kicked out of the neighborhood because I was only driving a 30k car, not a 300k car. Anything you can think of, he had at this party – staff with signature cocktails at the door, a fully staffed bar for liquor, a fully staffed bar for wine, an entire table made of ice with ice shot glasses and ten different vodkas. He was wearing a costume made of leather that his wife commissioned for him, handmade in France. The 400 yard bridge to his private lake was strung up with extra lights, and the dock had a separate bar for those who wanted to sit on the lake.

14. My hometown of Hobart is a working class city right at the end of the world in Tasmania, where nothing much ever happens. In the past, not many people came here except a few hikers/outdoors people to admire the natural beauty of the place but nothing else was really going for the town. A guy who made hundreds of millions of dollars gambling opened his own private $150 million art museum, and has turned the city into a major tourist drawcard. Best of all, locals are allowed in for free whenever they like, and free parties/festivals are thrown year-round. In under 5 years, he’s single handedly transformed the entire city.

15. My boss was a military liaison in Dubai and told me a story about a guy he became friends with there.

One night they are driving back from a night of debauchery in this guy’s brand new Ferrari and it breaks down. He pulls over to the side of the road gets out and starts walking while calling his people to come get him/bring him another car. He doesn’t mention anything about the broken Ferrari so my boss asks him about it. His response was “what about it? It’s broken. I’ll just buy another.” People have stupid amounts of money in Dubai.

16-20 Instances of Wealth Show Off 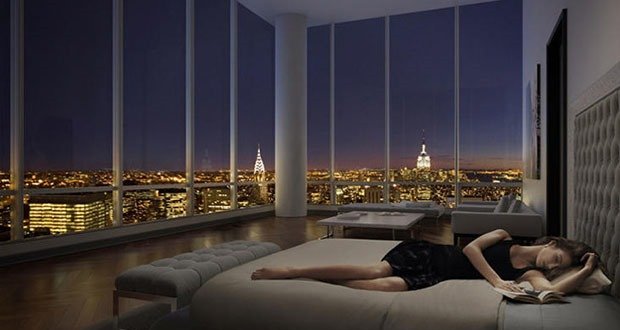 16. I was helping an owner rent his apartment, which is an investment property. It’s a 2,500 sq ft condo with 4 balconies and 360 degree views of midtown east in Manhattan asking for $15,000/month.

Rented it for 6 months upfront with an option to renew to someone who has ties to oil families in the Middle East. The person never moved in.

18. My husband wrote a movie (long story) with a friend of his who is a full-time writer in Hollywood. The friend went to the house of a famous producer to pitch their script. He called my husband and said, “They have a Picasso.” Husband is like, “wow, very cool.” Friend says, “The Picasso is in their parking garage.”

19. I went to a birthday party in 3rd grade. Every girl in the 3rd grade was invited. So 80 girls were picked up in limos, taken to Build-a-Bear where we could choose any bear, then we all got manicures and pedicures. We then went to Red Robin for dinner and limoed back to her mansion for a sleepover.

I will never attend a party that fancy ever again.

20. A guy from my town bought a helicopter. He had fallen out with his neighbor so decided to call his pilot at 4am and hover over his neighbor’s house all night to annoy him.