Here are 23 Interesting Facts About Athens. 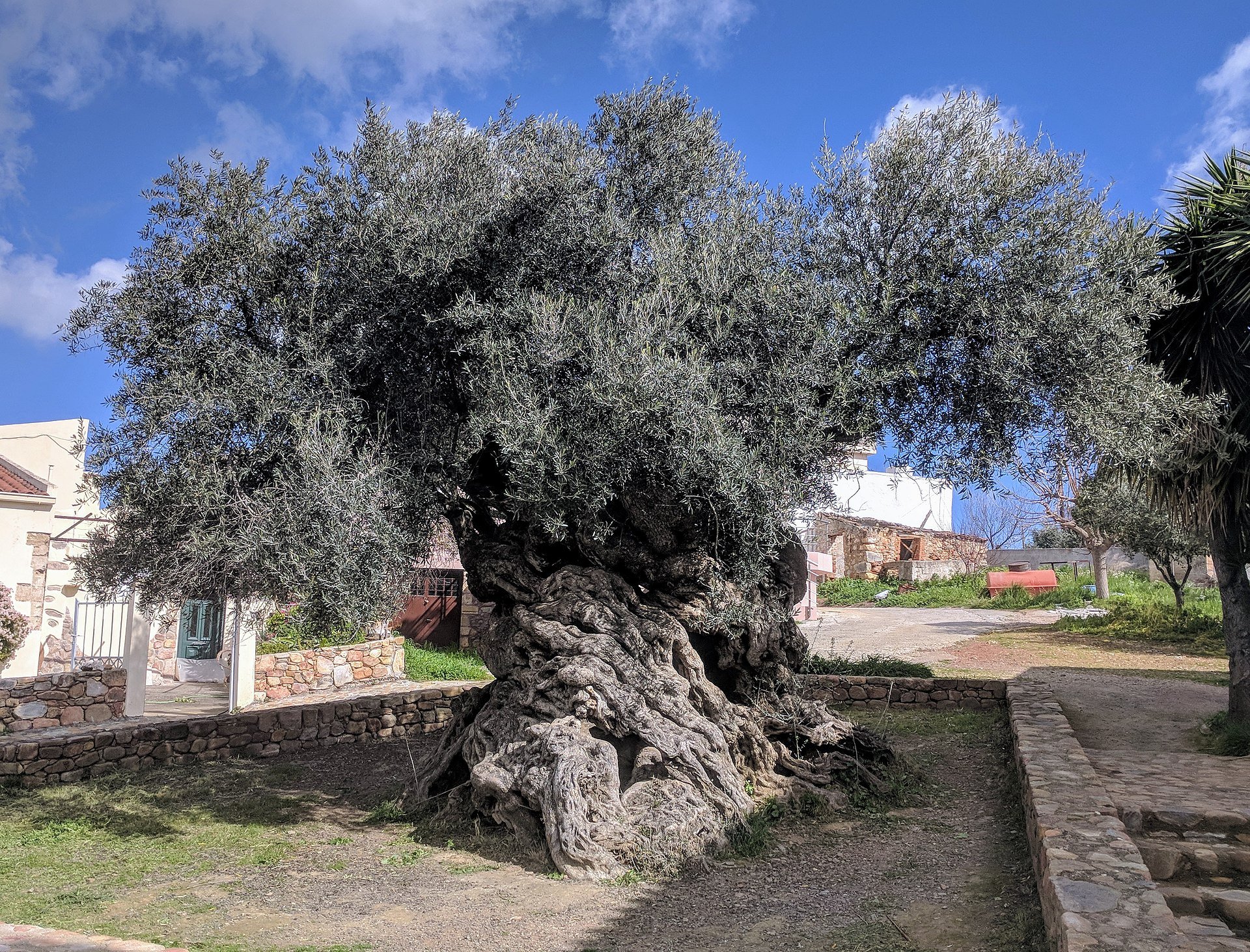 1. Branches from a 3000-year-old, still living, Greek olive tree were used to weave victors’ wreaths for the winners of the 2004 Athens Olympics and the 2008 Beijing Olympics. – Source

2. With only 324 households declaring ownership of a swimming pool on their tax form and fearing tax evasion, Greek authorities turned to satellite imagery for further investigation of Athens’ northern suburbs. They discovered a total of 16,974 swimming pools. – Source

3. In Classical Athens, the citizens could vote each year to banish any person who was growing too powerful, as a threat to democracy. This process was called Ostracism. – Source

4. When Nazis invaded Greece, the staff of the Archaeological Museum in Athens buried all statues and artifacts in concrete fortified trenches stretching from the basement. The Nazis found an empty museum. No one gave away the secret. – Source

5. Two homosexual lovers, Harmodius and Aristogeiton, assassinated the king of Athens, Hipparchus, and triggered events that would usher in democracy. They became known as the Tyrannicides, the preeminent symbol of democracy to ancient Athenians. – Source 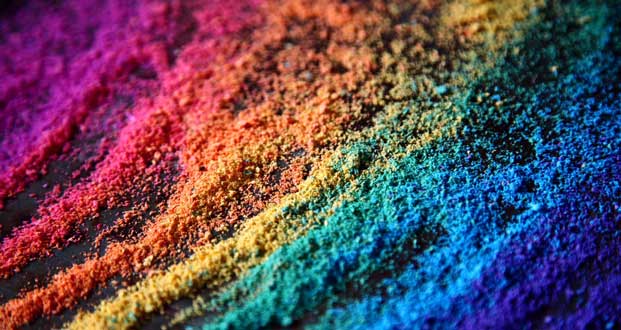 6. In 2008, natives of the Greek island of Lesbos appealed to a court in Athens to ban the use of the word lesbian to describe the sexual attraction between women, claiming that the island’s inhabitants with their 3000-year-old history are the true, original lesbians. – Source

7. In 427 BC, Athens sent a ship to Mytilene which had instructions to kill all adult men in the city-state. The next day, Athenians voted to change their decision – a second ship was dispatched. Racing through the night, it reached Mytilene just in time to prevent the massacre from happening. – Source

8. In 400s BCE, Athens would herd citizens into a town hall assembly with red-stained ropes to get them to participate in the local Democracy. There was a fine if they got any red dye on their clothes. – Source

9. Draco was the Ancient Greek legislator who wrote the first code of law in Athens. Over time his laws were seen as increasingly harsh and punitive, which is why we say a law is “draconian” when the punishment is too extreme for the crime. – Source

10. Some ancient sling bullets excavated from the city of Athens, Greece were inscribed with the word “ΔΕΞΑΙ” (dexai), which translates to “catch!” – Source 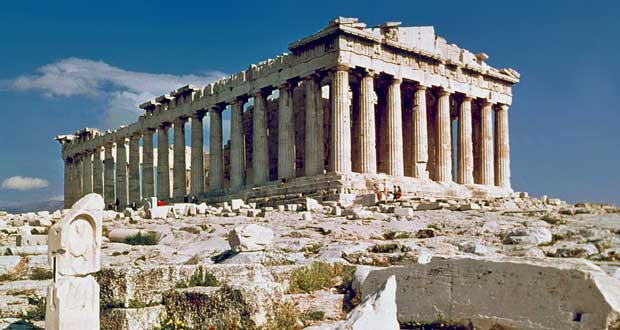 11. In 1687, the Parthenon in Athens exploded when it was hit by a Venetian mortar round in a war between Venice and the Turks. The building was being used by the Turks to store gunpowder. One account says the Turks did not expect the Venetians to target such a historic monument. 300 people died in the explosion. – Source

12. During the Nazi Occupation, the Archbishop Damaskinos of Athens spoke out about the deportation of the Jewish population in Greece. When threatened by the Nazis to be executed by firing squad, he sarcastically responded with a request to be hung instead as it was “tradition”. – Source

13. The word “idiot” came from Ancient Athens and originally meant people who don’t care about or participate in public affairs or politics. – Source

14. The mayors of Athens and Sparta signed a peace treaty in 1996, 2500 years after the Peloponnesian War ended. The war lasted 27 years (431-404 BC) and the treaty is to make up for the lack of documentation from the time.  Source

15. The “Tower of the Winds” in Athens is considered to be the first-ever meteorological station. It features eight sundials, a water clock, and a wind vane. – Source 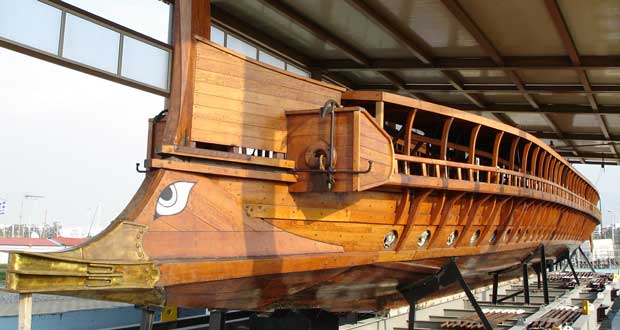 16. The Greek navy maintains a reconstruction of an ancient Athenian trireme, the HS Olympias. Kept in dry dock in Athens, it is the only ship of its kind in the world. – Source

17. Criminals in ancient Athens were most commonly executed via crucifixion (“the board”), but the government allowed the condemned to drink hemlock instead if they personally purchased the poison. – Source

18. Thucydides of Athens is regarded as the father of scientific history by his masterpiece The History of the Peloponnesian War. The account ends mid-sentence due to his death. After 21 years of recording the events of the war, he still died before the war was finished. – Source

19. In 1311, Walter V, the duke of Athens refused to pay a mercenary group named the Catalan Company after they were hired to capture Thessaly. The 2 sides went to war over this and consequently Walter and all his knights were killed. The Duchy of Athens was ruled by the mercenaries till 1380. – Source

20. Athens had the largest slave population in the Ancient world with two-to-four-fifths (between 40-80%) of the population as slaves. – Source 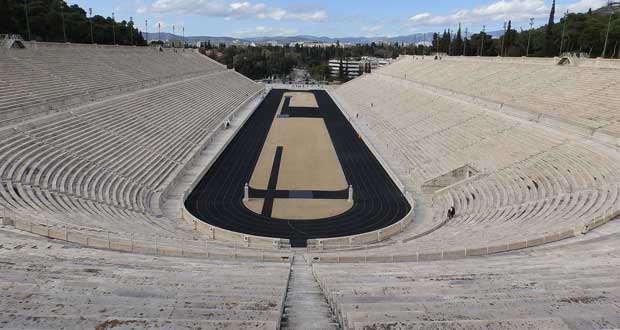 22. Greece promised not to search The Beatles upon arrival at the Athens airport in 1967, allowing the band to bring large quantities of weed & LSD for a sailing trip in search of a Greek island to buy. In exchange, The Beatles had to pose for publicity pictures for the Ministry of Tourism. – Source

23. Ptolemy III of Egypt borrowed the original texts of Aeschylus, Sophocles, and Euripides from Athens to have them copied. He then kept the originals and sent back the copies, forfeiting an enormous sum he had deposited with them as a pledge for their safe restitution. – Source