Here are 25 Interesting Facts About Death. 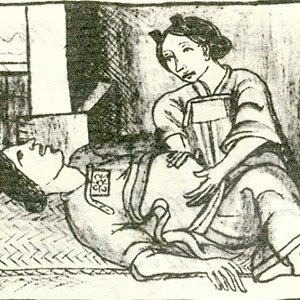 1. The Aztecs regarded childbirth as a form of battle. Women who died during childbirth were thought to rise to one of the highest heavens, the same one as for male warriors who died in battle. – Source

2. When Joseph Stalin’s first wife died, he said “This creature softened my heart of stone. She died and with her died my last warm feelings for humanity.” He eventually went on to execute her brother, her sister, and her cousin. – Source

3. Robert Liston is the only surgeon in history to have performed an operation with a 300% mortality rate, losing his patient to infection, accidentally amputating his assistant’s fingers, who also died of infection, and slashing a spectator who died from shock. – Source

4. Alexander I of Yugoslavia refused to attend public events on Tuesdays after three family members died on that day of the week. After finally being forced to appear on Tuesday, he was promptly assassinated. – Source

5. None of the ~35 people killed in the Salem Witch Trials died from burning at the stake. 19 were hanged, 1 was pressed to death and all others died in jail. – Source 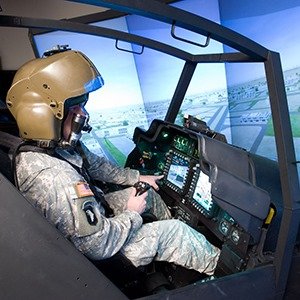 6. In 2014, three people in a flight simulator died after a real plane crashed into the building. The pilot of the twin-engine aircraft also died when the aircraft lost power after takeoff, and smashed into a Kansas Flight Safety Centre. – Source

7. In 2010, the mummified corpse of Sogen Kato, thought to be Tokyo’s oldest man, was found in his bedroom by government officials. He had actually died in 1978. – Source

8. When Bono was 14, his mother died at her father’s funeral. – Source

9. In 2004, a tax auditor in Finland died at his desk, and despite there being 100 staff members on the same floor in the department, no-one realized he was dead for 2 days. – Source

10. One ancient account of the death of Chrysippus, the 3rd century BC Greek Stoic philosopher, tells that he died of laughter after he saw a donkey eating his figs; he told a slave to give the donkey neat wine to drink to wash them down with, and then, “…having laughed too much, he died” – Source 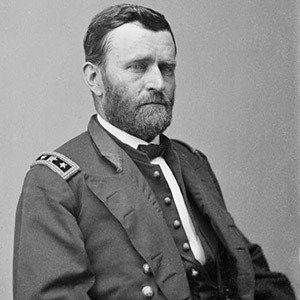 11. Citizens sent Ulysses S. Grant more than 10,000 boxes of cigars as gratitude after a victory at the Battle of Shiloh. He died of throat cancer in 1885. – Source

12. In 1984, British comedian Tommy Cooper had a heart attack and died on live television. The audience all assumed it was part of his act and laughed/applauded during his final moments. – Source

13. In 2008, a 480-pound Florida woman died after having spent the last 6 years of her life stuck in a couch and died attached to the couch as well. By the time of her death, her skin had literally become one with the fabric of the sofa. – Source

14. In 2004, more than 300 people died in a supermarket fire in Paraguay because the owners shut the doors in order to prevent people from fleeing with merchandise without paying for it. – Source

15. King Gustav III of Sweden commissioned an experiment to prove that coffee was poisonous. Overseen by two doctors, a prisoner was forced to drink three pots of coffee a day until he died. Both doctors and the King died before the prisoner. – Source 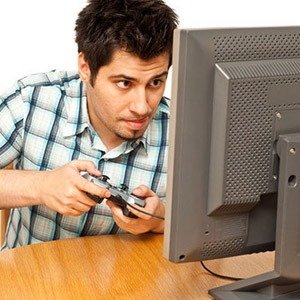 16. In 2012, a Taiwanese man collapsed and died from playing Diablo III for 40 straight hours. – Source

17. Nelson Rockefeller, once vice President of the United States, died at age 79 of a heart attack that was rumored to be caused during sex with his assistant. The New York Magazine quipped: “Nelson thought he was coming, but he was going.” – Source

18. Ancient Babylonians took their beer so seriously that if a brewer was found to be watering down his beer, he’d either be drowned in the barrel or forced to keep drinking it till he died. – Source

19. In 1987, a small 93 gram radioactive device was stolen from an abandoned hospital in Brazil. After being passed around, 4 people died, 112.000 people had to be examined and several houses had to be destroyed. It is considered one of the worst nuclear disasters ever. – Source

20. A woman named Chante Mallard hit a homeless man with her car, sending him through her windshield. She drove home, parked her car in her garage and left him stuck there. He died, so she took the body to a park and set fire to the car. She was caught 4 months later when she talked about it at a party – Source 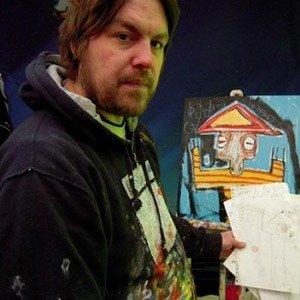 21. On September 26th, 2011 Mikey Welsh posted on Twitter, “Dreamt I died in Chicago next weekend (heart attack in my sleep). Need to write my will today” followed by, “Correction – the weekend after next.” He died October 8th, 2011 from a heart attack in his sleep in a hotel room in Chicago. – Source

22. A man who survived the sinking of a ship in 1871 was finally able to overcome his fears and decided to sail again in 1911 and he died in the sinking of the Titanic. – Source

23. At the end of the Gulf War, 20 people died in Kuwait due to falling bullets from celebratory gunfire. – Source

24. Before the Terracotta army, when Chinese emperors died all their servants were killed to aid them in the afterlife. Building the terracotta army spared Emperor Qin from killing more than 8000 people. – Source

25. The face of most CPR practice dummies is modeled after a death mask from an unidentified Parisian woman who died in the 1880s. – Source