Here are 26 Interesting Facts About Bulgaria. 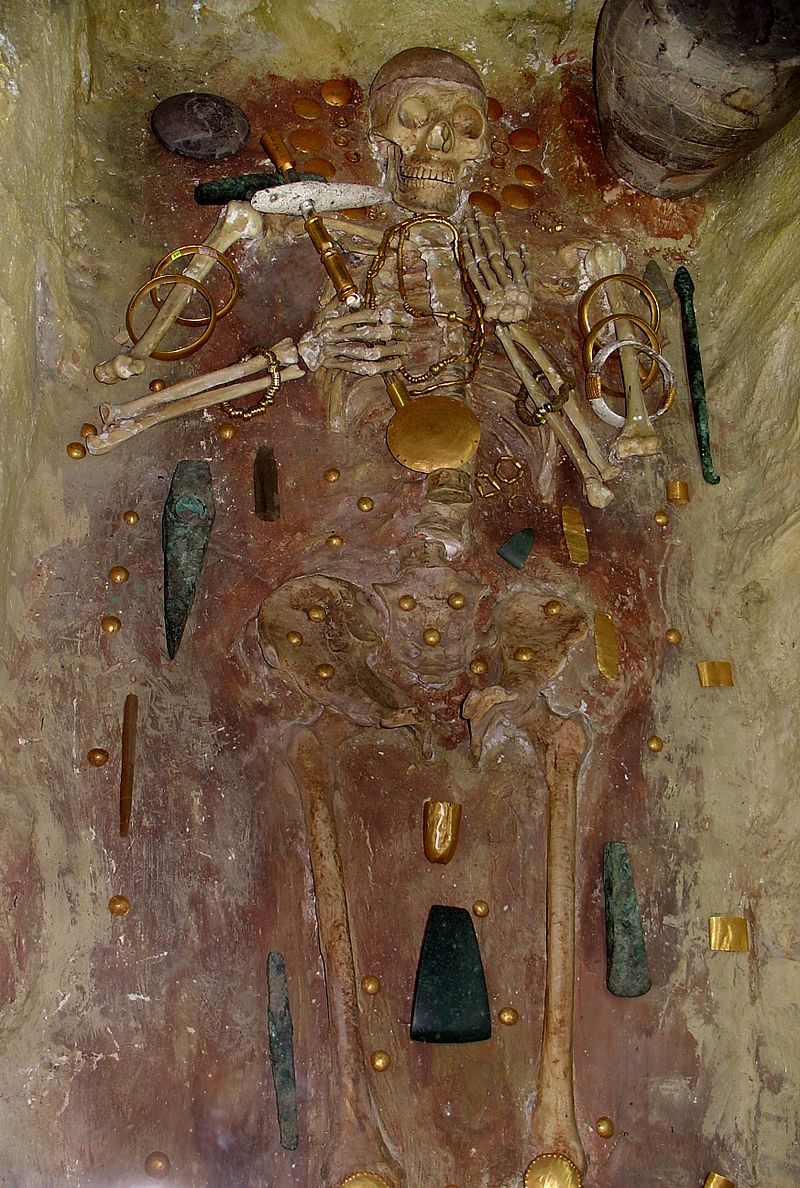 1. The oldest gold treasure in the world was found in Bulgaria (in 294 graves were found 3000 gold objects dating back more than 6000 years). – Source

2. When the Bulgarian monarch died at 49 during WWII, his 6-year-old son Simeon became the leader. Shortly after, 97% of Bulgaria voted to end the monarchy in favor of democracy. In 2005, 64-year-old Simeon ran for Prime Minister of Bulgaria and won, making him the country’s leader again. – Source

3. Archeologists in Bulgaria uncovered a grave of a 13th century staked “vampire”. At the time of the man’s death, vampires were perceived as a real threat in many Eastern European communities. – Source

4. There is a 99-year-old panhandler in Bulgaria that gives all of the money he collects to local orphanages, once giving over $24,000 in a single donation. – Source

5. “July Morning” is an event in Bulgaria, where people gather on the beach all night and wait for the first July sunrise. – Source 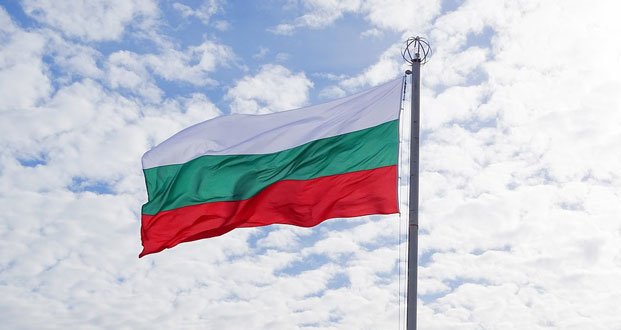 6. Bulgaria became the only nation in Europe to save its entire Jewish population from the Nazi death camps. – Source

7. Romani people in Bulgaria, hold bridal markets four times a year on religious holidays. The market is a chance for poor families in the community to arrange financially beneficial marriages for their children. – Source

8. The city of Kavarna, Bulgaria has a statue of Ronnie James Dio. – Source

9. In Bulgaria, where it is illegal to announce exit poll results during the day of an election, news agencies conducting exit polls routinely circumvent the law by posting spoof “rankings” of books, computer games, or even brothels, whose names allude to the names of candidates. – Source

10. On the first day of Lent in the village of Brodilovo, Bulgaria, villagers practice ‘Dog Spinning.’ A dog is suspended above the water on a rope. The dog is turned repeatedly in a given direction to wind the rope, then released so that it spins rapidly in the opposite direction as the rope unwinds. – Source 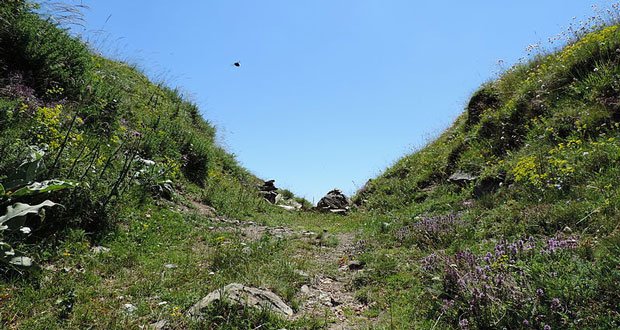 12. There is a huge abandoned communist party headquarters and convention center in Bulgaria. – Source

13. The Cyrillic alphabet was developed in Preslav, Bulgaria. It was once an important European city but wars between the Kievan Rus & the Byzantine Empire in the 10th century ruined the city. Today, Preslav’s population is only 8,900. – Source

14. A cow from Bulgaria was almost killed because it wandered off outside the EU borders lacking the necessary paperwork. – Source

15. The same winning lottery jackpot numbers (4, 15, 23, 24, 35, and 42) were drawn in two consecutive draws in Bulgaria, leading to accusations of fixing, but it was deemed completely random. – Source 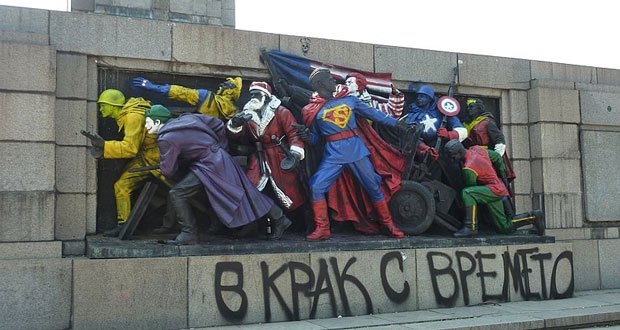 16. In 2011, a Soviet war memorial in Sofia, Bulgaria was vandalized overnight, with the soldiers depicted as American pop culture characters and the spray-painted caption “Abreast with the Times”. – Source

17. In Bulgaria, nodding your head “yes” means no and shaking it “no” means yes. – Source

18. There is a womb cage in Bulgaria, crafted by humans during Thracian times, that looks exactly like a vagina. During the equinox, a phallus-shaped sunbeam fertilizes the uterus altar. – Source

19. Trains in Bulgaria stop for an hour during the change from winter to summer time. – Source

20. Bulgaria was the only Axis power allowed to keep the territory it gained in World War II, permanently acquiring Southern Dobruja from Romania. – Source 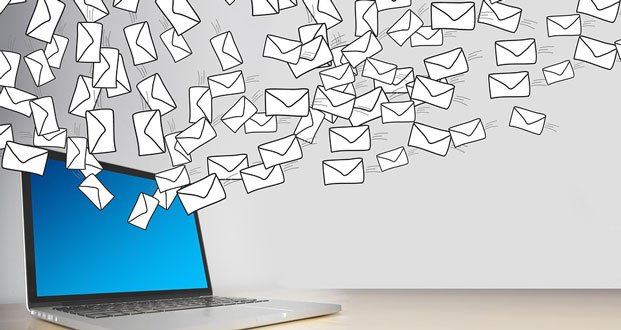 21. In Bulgaria, sending unwanted spam emails is not only legal but that you can be sued for implementing anti-spam policies. – Source

22. Bulgaria discontinued the use of the phone number 0888-888-888 because every person who’s had it has died prematurely. – Source

23. In 1913, Bulgaria went to war against its own allies from the First Balkans War, facing off against a combined strength double its own. Unsurprisingly, it failed. – Source

24. In 1277, a Bulgarian peasant called Ivaylo “The Cabbage” defeated both the Mongols and the Byzantine armies to become Emperor of Bulgaria. – Source

25. The world’s oldest multiple-page book is about 2500-years-old. It was found in a tomb that was uncovered during digging a canal in Bulgaria. It contains 6 sheets of 24-carat gold. – Source

26. A company in Bulgaria produced a candy, Deo Perfume Candy, containing geraniol that you can eat that will make you smell good for hours. – Source