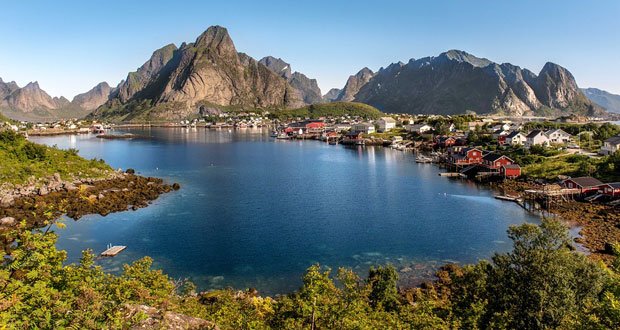 1. Lofoten in Norway is north of the Arctic Circle. Because of the largest positive temperature anomaly in the world relative to latitude, it is teeming with life and has the largest deepwater coral reef in the word. – Source

2. 93% of the Great Barrier Reef is now damaged by coral bleaching. – Source

3. In a world first, Dubai has successfully relocated a coral reef in an attempt to save it from infrastructure development. The project cost more than $9.8m and has been deemed a success since the coral reef grew 20% in. – Source

4. The oldest living animals are black corals over 4,000 years old, nearly as old as the pyramids of Egypt. – Source

5. Coral can be an excellent material for a bone graft and is widely accepted by the body post-op. – Source 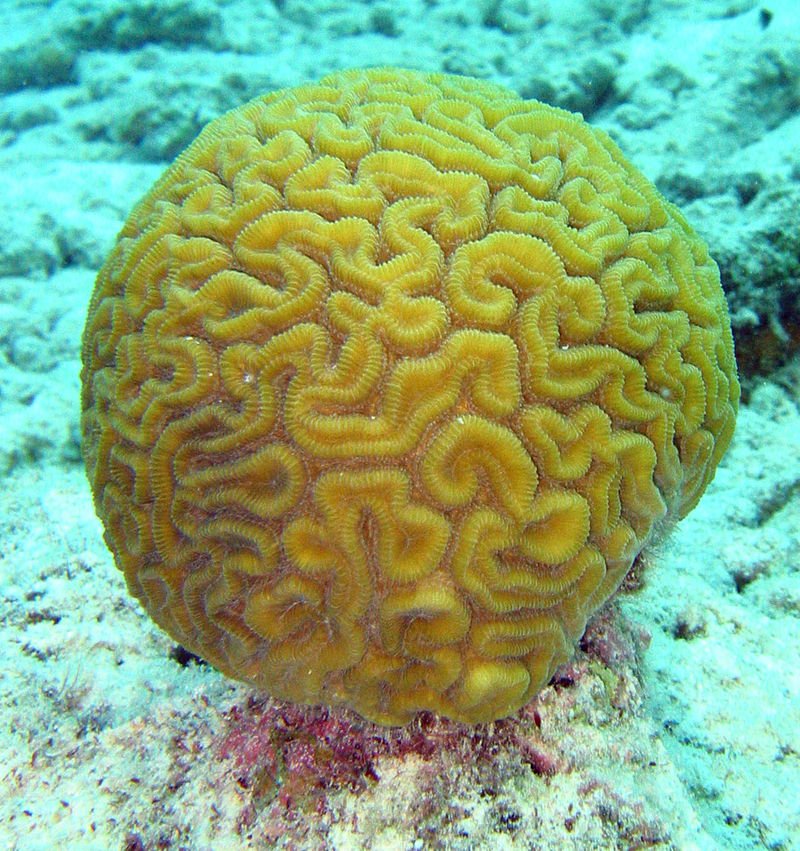 6. The lifespan of the largest brain corals is 900 years. – Source

7. The use of sunscreen can cause coral bleaching; the main component of sunscreen, titanium dioxide, forms hydrogen peroxide, OH- and superoxides (O2-) in water, all of which contribute to coral bleaching. 10% of bleached coral is estimated to have been caused by sunscreen alone. – Source

8. In NYC, old subway trains are thrown to the ocean to create coral reefs. – Source

10. Scientists concluded from the lines of fossilized corals that some million years ago a year had 420 days. – Source 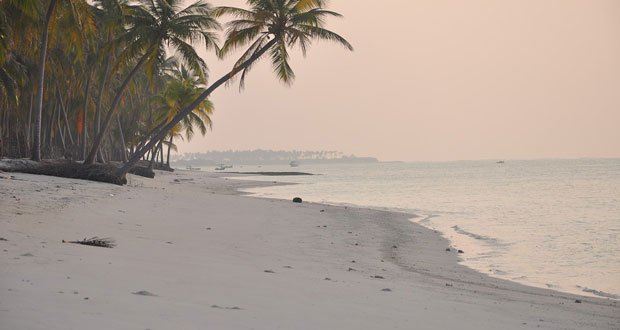 11. Indian Government drastically reduced tourism to its Lakshadweep archipelago to protect its coral reefs. Even Indian citizens need a permit to stay on the island. – Source

12. There is a Museum (MUSA) in Cancun Mexico that is completely underwater, it has more than 470 underwater statuses and also takes people away from natural reefs to create an artificial reef where coral is allowed to grow and marine life can reproduce. – Source

13. In 2009, the USS Port Royal ran aground on a coral reef in Oahu, Hawaii, the same day she left the dry dock after $18 million in scheduled updates & repairs. Repairs to the ship from the incident cost the US Navy $40 million & another $15 million went to repairing the coral reef that was damaged. – Source

14. The rocks called Petoskey stones are coral fossils from 350 million years ago. They are found in northwestern/eastern Michigan. – Source

15. Most hermatypic corals release their sperm and eggs into the water all together at the same time each year, and scientists aren’t exactly sure how they synchronize the event with other coral. – Source 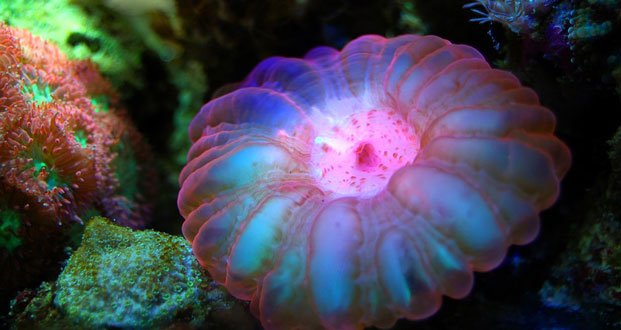 16. Sea coral is not only an animal, but it is a mound of thousands of tiny animals called polyps, that have their own mouth and tentacles. A coral polyp is an invertebrate that can be no bigger than a pinhead to up to a foot in diameter. – Source

17. The gold coral has one of the longest lifespans of any organism on Earth at 2700-years-old. – Source

18. A 3,600 sq. mile coral reef system has been found below the muddy waters of the mouth of the river Amazon; it contains over 60 species of sponges, 73 species of fish, spiny lobsters, stars and other reef life. – Source

19. When toxic seaweed grows too close to coral they will call on Goby fish to eat it away. – Source