Here are 25 Interesting Facts About FBI. 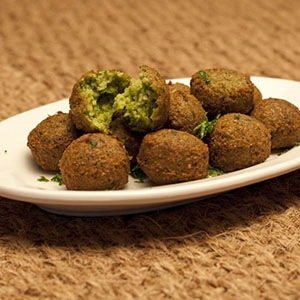 2. The FBI falsely framed four men for a murder in 1965 to protect an informant. Two died in prison; the other two served more than 30 years before being exonerated. – Source

3. In 1964, mafia capo Gregory Scarpa was recruited by the FBI to find information on the murders of 3 civil rights activists by the KKK using extrajudicial methods. He attained the location of the bodies by pistol whipping a Klansman and putting a gun in his mouth. – Source

4. In the 1940s the FBI considered the movie “It’s a Wonderful Life” to be communist propaganda due to its supposed subversive anti-capitalist/banking themes. – Source

5. FBI ordered the Alien Property Custodian to seize all of Tesla’s belongings after his death, even though Tesla was an American citizen. – Source 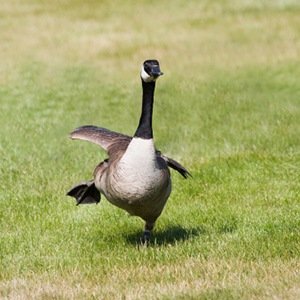 6. 9/11 mastermind Khalid Sheikh Mohammed sent the FBI on wild goose chases, literally, by claiming that some geese in Central Park had explosives stuffed up their ass – Source

7. In 1964, FBI sent Martin Luther King Jr. a letter along with a cassette that contained allegedly incriminating audio recordings of King with women in various hotel rooms. The letter “clearly implied that suicide would be a suitable course of action for Dr. King.”- Source

8. You can request a copy of the file the FBI has on you – Source

9. The security guard who discovered a pipe bomb at the 1996 Olympics in Atlanta, alerted police, and helped evacuate the area was later considered a suspect by the FBI and presumed guilty by the media. He was exonerated when a homegrown terrorist confessed nine years later. – Source

10. Helen Keller was a radical socialist and the FBI monitored her because of it – Source 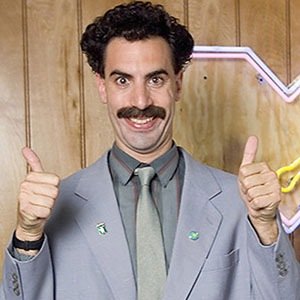 11. The FBI assigned a team to Sacha Baron Cohen during the filming of Borat due to reports of a “Middle eastern man traveling the Midwest in an ice cream truck.” – Source

13. Due to J. Edgar Hoover’s excessive abuse of power, Directors of the FBI are now limited to 10 years in office. – Source

14. A wanted pimp had such a sophisticated pattern lock on his android phone that the FBI was unable to crack it. They had to serve Google with a warrant to try and help them. – Source

15. In 1989, a Michigan farmer found a camera attached to balloons in his field. It contained images of what appeared to be a mutilated corpse, sparking a yearlong FBI investigation. It turned out to be footage for Nine Inch Nails’ first music video, filmed 200 miles away. – Source 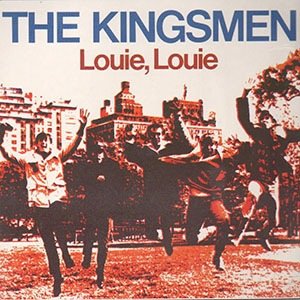 16. In 1964, a parent wrote to the US Attorney General complaining that the lyrics to “Louie Louie” by The Kingsmen were obscene. After 2 years of investigation, the FBI dismissed the complaint because the lyrics of that recording were “unintelligible at any speed”. – Source

17. In 1971, a small group calling themselves the Citizens’ Commission to Investigate the FBI broke into a FBI office in Pennsylvania, stole over 1000 documents and exposed the extreme surveillance program COINTELPRO. They then sent these documents to the press, leading to the FBI shutting it down. – Source

18. A Cuban-American FBI agent spent 3 years undercover in the Gambino crime family, convincing everyone he was Italian. He nearly became a made member of the family before the investigation was stopped. – Source

19. David Kaczynski, the Unabomber’s brother, received a $1 Million reward from the FBI for tipping off authorities of his brother’s involvement. After paying off his legal expenses, he donated most the money to the victims. – Source

20. American fear over hitchhiking is not only largely irrational, but due to a campaign of disinformation by the FBI in the 1950s and 60s – Source 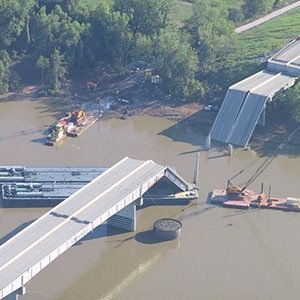 21. In the I-40 bridge collapse back in 2002, some guy impersonating an US Army Captain took control of the accident scene for two days, directing FBI agents and appropriating vehicles and equipment, before fleeing to Canada – Source

22. During a Japan Air Lines flight from Paris to Tokyo, a massive UFO was spotted flying alongside the airplane, with the event captured on radar data. Officials from the FAA, CIA, and FBI all declared it the first radar data of a UFO. – Source

23. In 2003, fed up with being interrogated by the FBI on suspicion of terrorism, artist Hasan Elahi created a website to document his location at all times. It’s still running. – Source

24. A counter-terrorism expert in the FBI continuously warned of an impending Al-Qaeda terrorist attack 5-6 years prior to 9/11. He was pushed out of the FBI in 2001 and took a job as security head in August at the WTC where he died when the towers fell. – Source

25. The FBI and government are allowed to lie in courts for the sake of “national security” – Source