Here are 40 Interesting Facts About History. 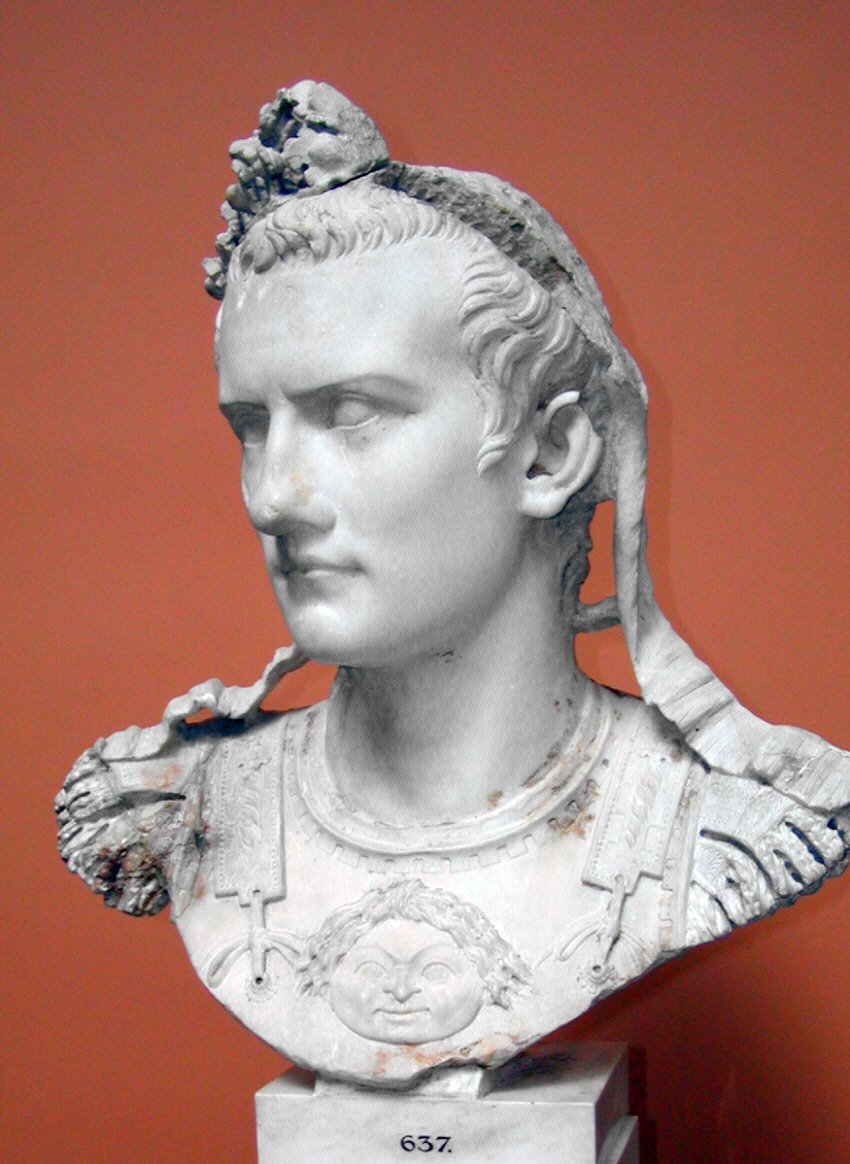 2. A depressed Manchester teen used several fake online personas to convince his best friend to murder him, and after surviving the attack, he became the first person in UK history to be charged with inciting their own murder. – Source

3. Psychologist László Polgár theorized that any child could become a genius in a chosen field with early training. As an experiment, he trained his daughters in chess from age 4. All three went on to become chess prodigies, and the youngest, Judit, is considered the best female player in history. – Source

4. When released in France in 2007, Ratatouille was not only praised for its technical accuracy and attention to culinary detail, it also drew the 4th highest opening-day attendance in French movie history. – Source

5. Out of all the species that ever lived throughout all of Earth’s history, only a fraction of a percent have been fossilized. Even fewer are discovered by humans. Most of life’s history will be forever unknown – Source 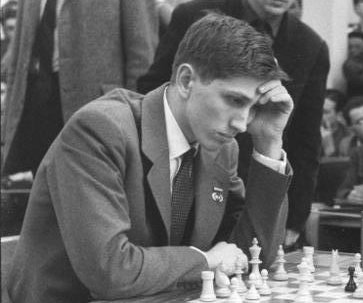 6. Several computer algorithms have named Bobby Fischer the best chess player in history. Years after his retirement Bobby played a grandmaster at the height of his career. He said Bobby appeared bored and effortlessly beat him 17 times in a row. “He was too good. There was no use in playing him”. – Source

7. Otis Redding was just 26 when he died in a plane crash. He recorded “Sittin’ on the Dock of the Bay” days before the crash and, despite his young age, is considered one of the most influential musicians in American history. – Source

8. In 1835, President Andrew Jackson successfully paid off the debt of the United States. The only time in history this has ever been accomplished. – Source

9. During the exceptionally cold winter of 1795, a French Hussar regiment captured the Dutch fleet on the frozen Zuiderzee, a bay to the northwest of the Netherlands. The French seized 14 warships and 850 guns. This is one of the only times in recorded history where calvary has captured a fleet. – Source

10. Scientists have been able to track the history of the AIDS virus. Through research, they believe ‘patient zero’ lived Cameroon in Africa, and contracted the disease around 1908, after hunting a chimp and being infected with SIV (Simian Immunodeficiency Virus). – Source 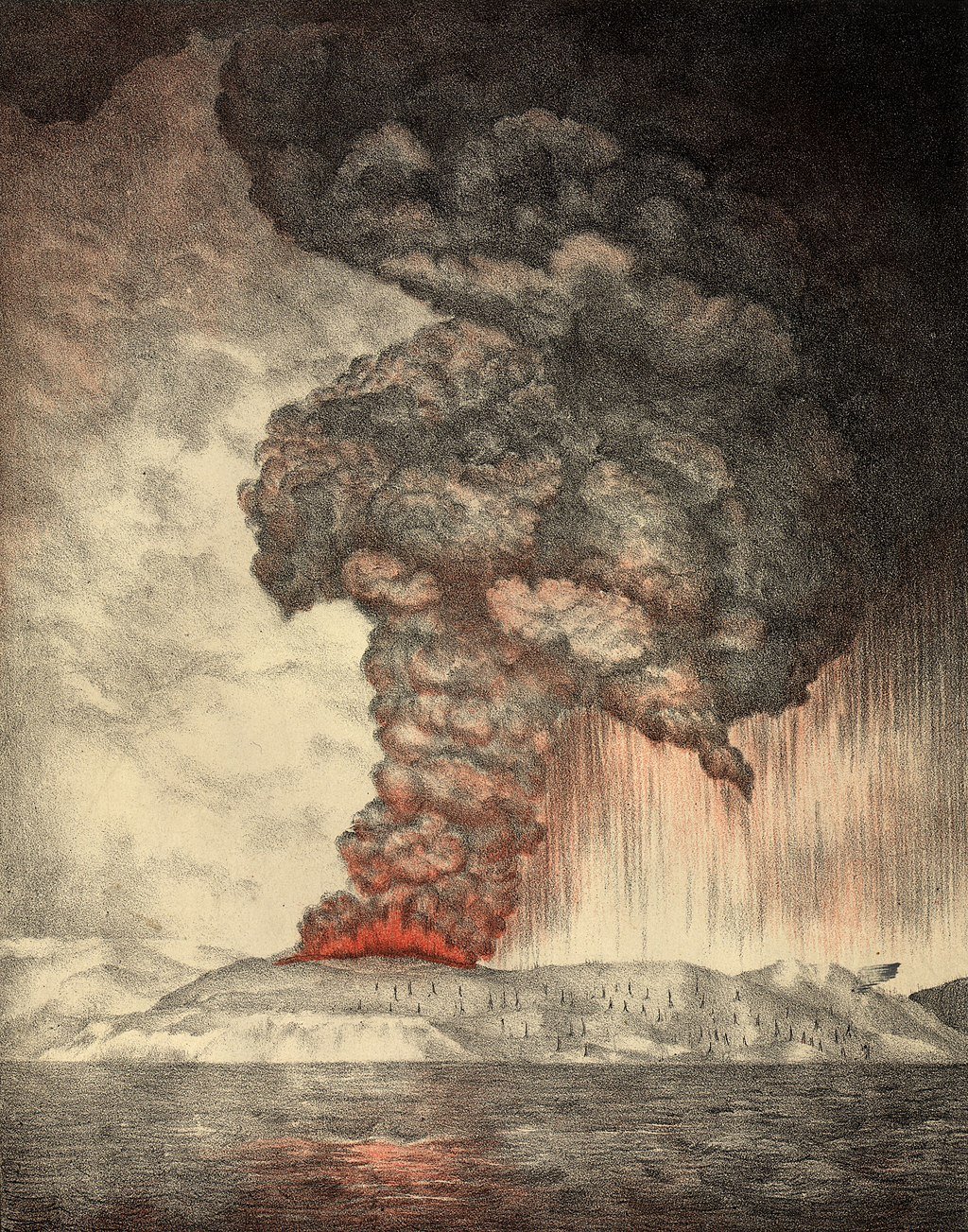 11. The loudest sound in recorded history was the Krakatoa volcanic eruption in 1883. The sound was so loud that it ruptured the eardrums of people 40 miles away, traveled around the world 4 times, and was clearly heard 3,000 miles away. – Source

12. The Lord of the Rings trilogy received a total of 475 film awards out of 800 nominations, making it the most awarded film series in cinematic history. – Source

13. Eric Moussambani had never seen an Olympic-sized swimming pool before the 2000 Olympics. He recorded the slowest time in 100m freestyle history at 1:52.72, however won his heat as all other competitors false-started. He is now a national hero, the head swimming coach of Equatorial Guinea. – Source

14. Benjamin Bolger is a man with dyslexia who possesses 14 degrees. He’s one of the most credentialed perpetual students in human history. – Source

15. The operation of the largest fraud in US history was fairly simple. Bernie Madoff deposited all his investors’ money into his Chase bank account and paid them off as necessary. At its height, his account balance was over $5 billion. The scheme collapsed when he ran out of money. – Source 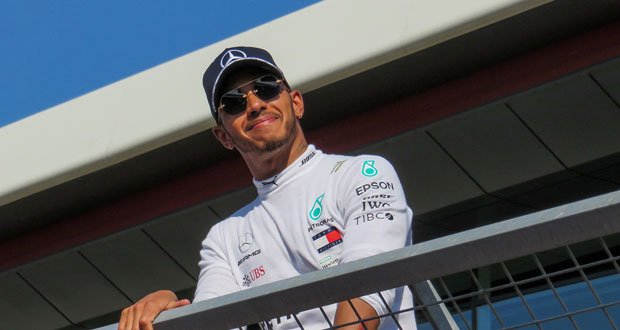 16. Lewis Hamilton pledged £20m ($27.5m) to set up the Hamilton Mission in an effort to improve groups who are underrepresented in motorsports due to its extremely high-cost entry barrier. Out of the 770 drivers in F1 history, he is the only black driver. – Source

17. In 1927, during the worst flood in the history of the Mississippi River Valley, Herbert Hoover and the Red Cross set up “concentration camps” comprised of African Americans forced to work at gunpoint on the levee, and created a media campaign to cover it up. – Source

18. Texas A&M University offers a class on Texas Barbecue that teaches the history of BBQ, cooking methodology, flavorings and seasonings, and different types of BBQ. The class is offered in the fall and is held on Friday afternoons. – Source

19. The Mexican Constitution was the first document in history that said every person has the right to an education. – Source

20. The longest kill shot in military history is claimed by an unnamed Canadian soldier from Joint Task Force 2 (JFT2), who hit the target from 3,450 meters. His heartbeat could have made him miss his target. Canadian soldiers currently claim three of the top five longest confirmed shots recorded. – Source 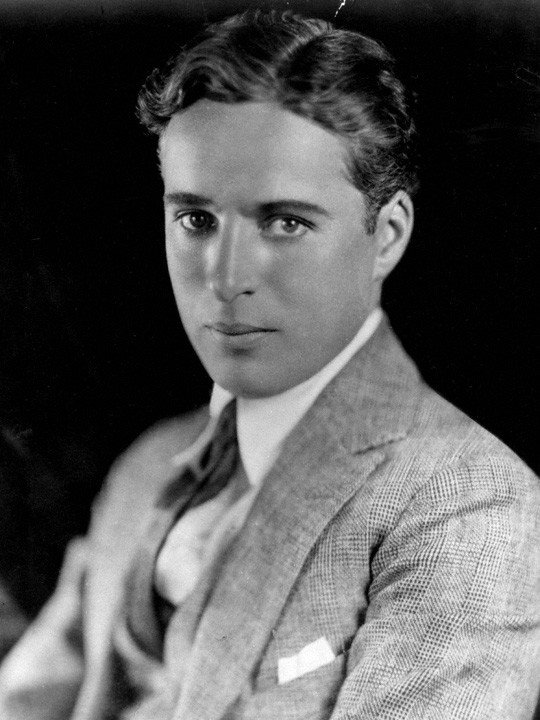 21. Charlie Chaplin openly pleaded against fascism, war, capitalism, and WMDs in his movies. He was slandered by the FBI & banned from the USA in ’52. Offered an Honorary Academy Award in ’72, he hesitantly returned & received a 12-minute standing ovation; the longest in the Academy’s history. – Source

22. The Guardians of the Galaxy soundtrack album reached number one on the US Billboard 200 chart, becoming the first soundtrack album in history consisting entirely of previously released songs to top the chart. – Source

23. Adam Rainer was born a dwarf (measuring 4’8″ at the age of nineteen) and died a giant (measuring 7’8” at the age of fifty-one). He is the only person in history to have been classified as both. – Source

24. Grigori Perelman is the only person in history to have solved one of the seven Millennium Prize Problems. After solving the Poincaré conjecture Perelman was offered the Field’s Medal and $1 million prize money, he declined them both. – Source

25. Hans Heyer is a German racing driver who managed to sneak onto the grid at the 1977 German Grand Prix that he failed to qualify in and was not noticed until his gearbox broke down on lap 10, gaining him the dubious credit of being the only man in Formula 1 history to be awarded a DNQ, DNF, and DSQ in the same race. – Source