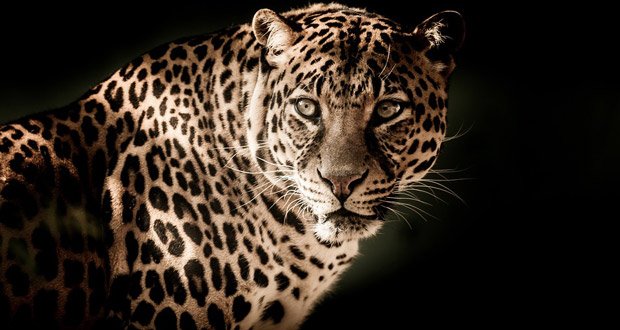 1. Leopards love the smell of Calvin Klein’s “Obsession For Men”. This fragrance is used to lure the big cats to cameras in the wild. –  Source

2. There is a school for the deaf in Arkansas and their mascot is the leopard. – Source

3. Panthers are not a real species, they are leopards and Jaguars who have melanism, which is the opposite of albinism. – Source

4. In 2016, Russia opened a 575-meter highway tunnel near its Siberian border with China to divert automobile traffic away from the migratory route of the near-extinct Amur leopard. – Source

5. In some areas, leopards commonly hunt dogs. They will even carry off dogs much larger than them, such as the Tibetan Mastiff and Newfoundland, that is used to protect from them. Iron collars are sometimes used to protect the dog’s necks so they have a chance of surviving the initial attack. – Source 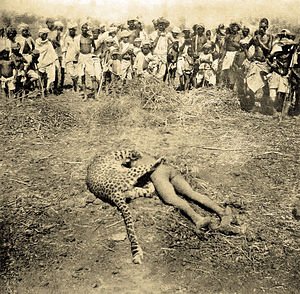 6. One leopard killed 410 people and was hunted down by the same man that killed the tiger with 436 victims. They were active in the same region at the same time. – Source

7. After scavenging dead humans, leopards can grow to enjoy human meat. They have been known to break down doors and roofs in order to reach human prey. – Source

9. Leopards, Lions, Tigers, and Jaguars can all mate with each other to produce 12 different hybrids. – Source

10. A group of leopards is called a leap. – Source

11. On the set of Hatari! shot in Africa, John Wayne and co-star Red Buttons were playing cards outside when a leopard come out of the bush towards them. When Buttons mentioned the approaching leopard, Wayne said, “See what he wants.” – Source

12. Mumbai a city of 20 million people also houses one of the highest densities of leopards in the world. – Source

13. Leopards won’t hesitate to prey on adult baboons, but will ostensibly foster orphaned ones. – Source

AskReaders: What "secret" do you know about your kids that they don't know that you know?