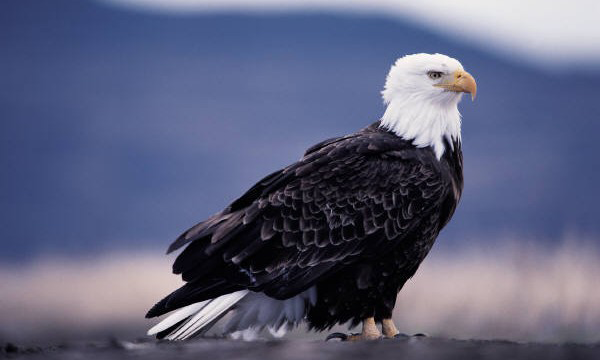 1. Despite having a wingspan of up to 7.5 feet and a height of up to 3.5 feet, a typical male bald eagle weighs only 9 pounds. – Source

2. It’s illegal to “pursue, shoot, shoot at, poison, wound, kill, capture, trap, collect, molest or disturb” a bald eagle in the US. – Source

3. The largest bald eagle nest on record was 9.5 feet wide and 20 feet high. It weighed more than two tons. – Source

4. Whenever you hear the sound of a bald eagle on TV, you’re actually hearing a red-tailed hawk. Bald eagles actually have more of a chirp. – Source

5. An Australian wedge-tailed eagle named Courage II was a corporal in the Australian army and was charged with being AWOL when he refused to cooperate. – Source 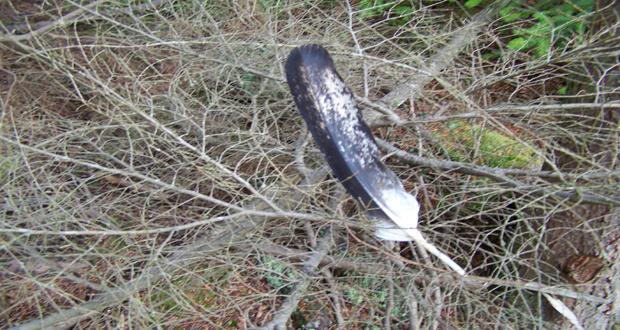 6. In the U.S., if you find a bald eagle feather on the ground, you need a permit to pick it up. – Source

7. Eagles can swim the breaststroke. – Source

8. Bald Eagles are so named because “balde” is an Old English word meaning “white.” – Source

9. When a bald eagle loses a feather on one wing, it will lose a feather on the other in order to keep its balance. – Source

10. The Martial Eagle has a diet that includes Black Mambas, Young Ostriches, Herons, Foxes, Baboons and Other Monkeys, and many more. – Source 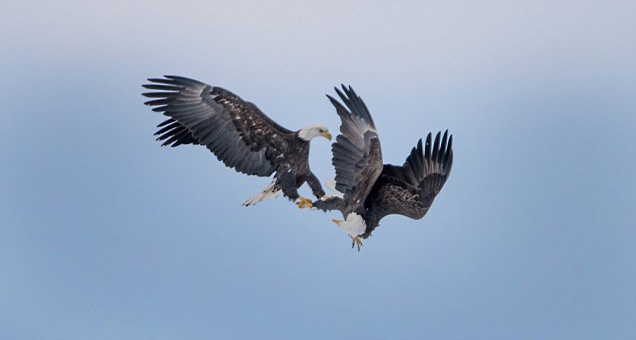 11. Bald-Eagles mate while free-falling thousands of feet in the air. – Source

12. Eagles ride the air currents in front of thunderstorms, possibly contributing to the myth of the Native American ‘Thunderbird.’ – Source

13. Large, predatory eagles with possible wingspans up to 3 meters inhabited New Zealand until around 1400. – Source

14. Alaskan salmon fisherman feared Bald Eagles were a threat to the salmon population. As a result, more than 100,000 bald eagles were killed in Alaska from 1917 to 1953. – Source 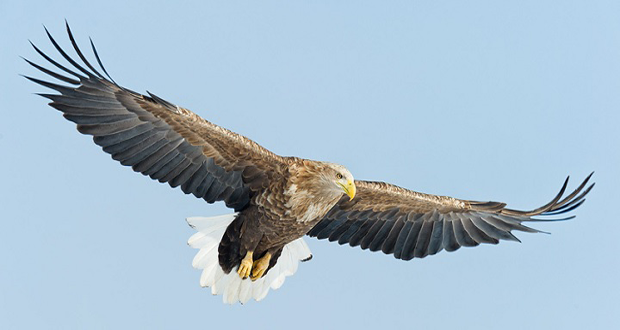 16. White-tailed eagles often reuse their nests instead of recreating them year after year. One family of white-tailed eagles in Iceland has taken this to the extreme by reusing the same nest for 150 years. – Source

18. The Desert Eagle is not used by any military or law enforcement agency. – Source

19. In 2008 a prosthetic beak was 3D printed and attached to a disfigured bald eagle. – Source

20. The Golden Eagle can kill and eat newborn Caribou. – Source 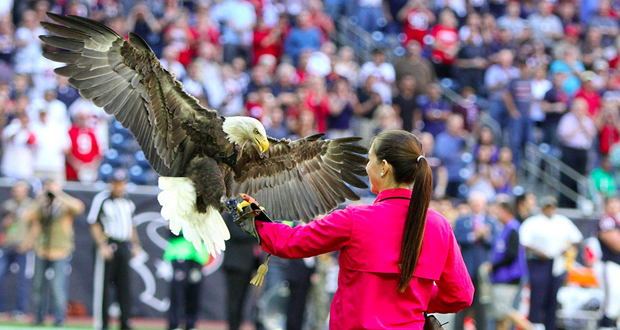 21. A 29-year-old non-releasable Bald Eagle named Challenger is the first Bald Eagle in history trained to free-fly into major league sports stadiums during the playing of the National Anthem. – Source

22. When eagles fight, they will lock talons in midair and freefall down towards the earth in an ”aerial game of chicken.” – Source

23. The bald eagle is no longer on the endangered list. – Source

24. There are Eagles in Scandinavia that create nests so massive; they have been known to cause trees to collapse under their weight. – Source

25. Eagles kill mountain goats by throwing them off cliffs. – Source