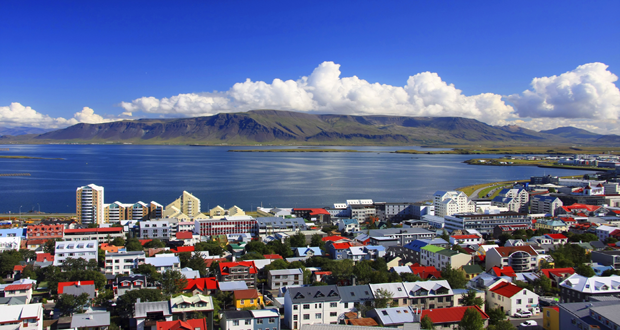 1. 100% of Iceland’s population has the internet, the only country in the world. – Source

2. Iceland is the only country without mosquitoes. – Source

3. Iceland has such a small population that they have an anti-incest app so you don’t end up hooking up with a family member on a night out. – Source

4. In Iceland, the phone book is sorted by first names because everyone’s surname is basically their father’s first name followed by -son or –dottir. – Source

5. Iceland has no army and is also recognized as the world’s most peaceful country. – Source 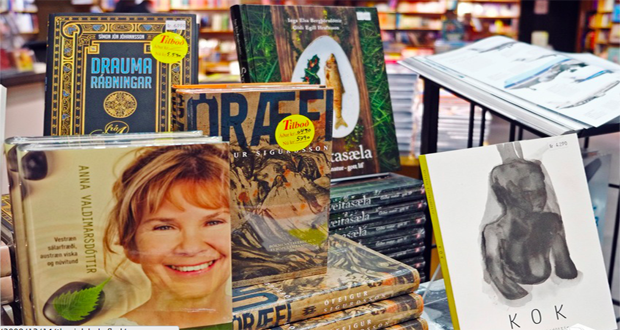 6. In Iceland, books are exchanged on Christmas Eve & you spend the rest of the night reading. Iceland publishes more books per capita than any other country; & new books are typically published only during the Christmas season. This frenzy is called Jólabókaflóð, or “Christmas Book Flood.” – Source

7. In Iceland, criminals are put on a waiting list to serve their time in prison because there aren’t enough available jail cells. Many people who are on this list pay fines or do community service as an alternative to prison. – Source

9. Archaeological evidence has been uncovered in Iceland which indicates that Gaelic Monks from Ireland discovered and settled Iceland before the Norse. – Source

10. There isn’t a single McDonald in Iceland. – Source 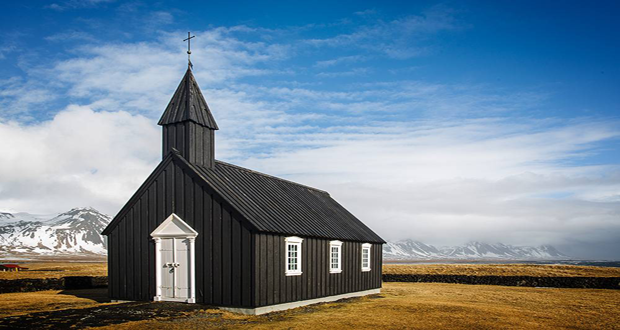 11. Everyone in Iceland pays church tax, and the payment of those unaffiliated with a church goes to the University of Iceland. – Source

12. Iceland has a registry of approved names that a parent can give their child. All names are regulated by the Icelandic Naming Committee and must conform to Icelandic grammar, cultural tradition, and be non-embarrassing for the child. – Source

13. There is a large banana plantation in Iceland, just 177 miles from the Arctic Circle. – Source

15. In Iceland, it is common to carry alcohol openly outdoors and to keep their hands warm and beverage cold, locals use a “beer mitten” that was invented by Icelanders. – Source 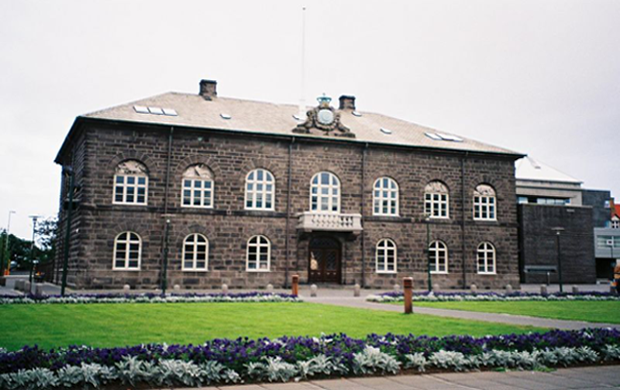 16. Iceland has the oldest existing parliamentary system in the world. It is over 1000 years old. – Source

17. In Iceland, people protested construction of a highway in fear of disturbing local elf habitat. – Source

18. To rewrite their constitution in 2011, Iceland allowed the public to make suggestions and alterations via Facebook. – Source

20. Iceland was involved in the 2003 invasion of Iraq. They sent two troops. – Source 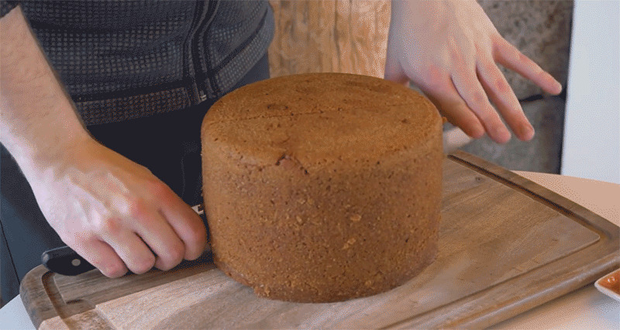 21. In Iceland, there’s a traditional bread that you can bake in a pot by burying it in the ground near a hot spring. – Source

22. As Iceland does not have an Air Force it relies on its allies to provide protection. – Source

23. Iceland makes unusually extensive and public use of its ID numbers and that this has eliminated the need for the country to conduct a regular census: population statistics can be obtained by simply querying a database open to everyone. – Source

24. Once an Icelandic horse leaves Iceland, it can never return. – Source

25. A genetic study of people from Iceland found a number of them had a mutation predominantly found among Native Americans. It has theorized that this could be because of American women breeding with Viking men, during Norse exploration of America in the 11th century AD. – Source