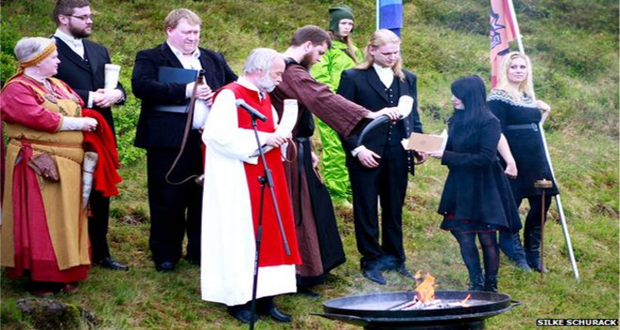 26. There is a church in Iceland where you can worship the Norse gods. – Source

27. Only one person has been killed by armed police in Iceland since it became an independent republic in 1944. – Source

28. In Iceland, the belief in Elves is so pervasive that it can determine government action. From roads avoiding large rocks (where the Elves “live”) to construction permits sometimes requiring the aid of a mystic who can ask the elves to move. – Source

29. In the year 1000, to save Iceland from civil war, both parties elected the wisest man to suggest a peaceful solution. He decided on a mass conversion to Christianity that tolerated pagan worship in private. And everyone agreed. He even converted himself. – Source

30. There is a statue of a man killing a seal with a bible in front of the University of Iceland main building. – Source 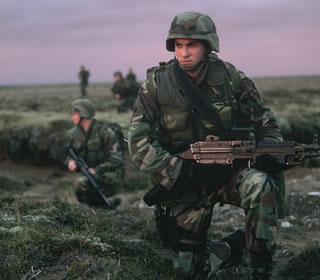 31. There are only 230 people in the armed forces of Iceland. – Source

32. Iceland’s SWAT unit (the closest thing they have to an army), is called “The Viking Squad”. – Source

33. There was a successful peaceful revolution in Iceland from 2009-2011 where the citizens of Iceland forced their prime minister & his whole government to resign by banging pots & pans. – Source

34. In 1783 when the volcanic fissure Laki erupted, the fallout in Iceland caused around 80% of sheep, 50% of cattle and 50% of horses to die as well as killing an estimated 20–25% of the countries’ human population while also creating worldwide effects. – Source 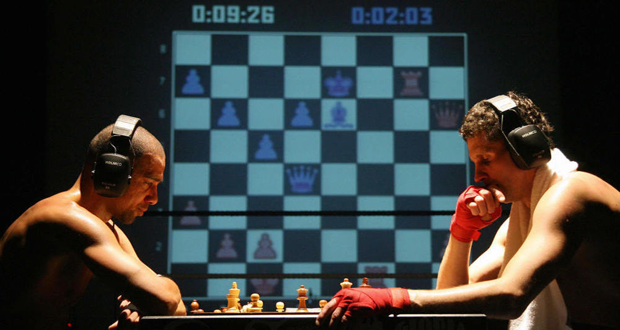 36. Chess boxing is a sport played with frequency in Iceland. – Source

37. According to the research, Iceland is the World’s friendliest nation. – Source

38. Iceland sits on both Europe and North America continents. – Source

39. In Iceland, you can hand-draw a map on a piece of mail without an address, and it will still make it to its destination. – Source

40. The UK and Iceland were involved in a series of wars with each other after neither side would agree on mutual fishing terms. They were called the ‘Cod Wars’. – Source