Here are 17 Interesting Facts About Louisiana 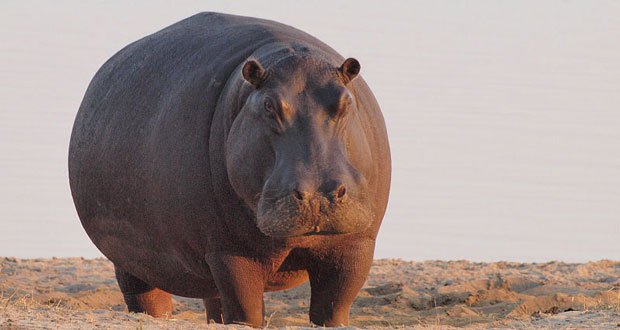 1. Bill was proposed in 1910 to release hippos into the Louisiana bayous, both as a way to clear out invasive river plants and solve a critical shortage of meat. It was backed by Former President Roosevelt and The New York Times, which praised hippo meat as tasting like “lake cow bacon.” – Source

2. Louisiana has its own version of French called “Creole French” which only 70’000 people can speak. It varies so much from standard French that native French speakers cannot understand it. – Source

3. Alligators in Louisiana have learned to balance sticks on their snouts specifically during egret and heron nesting season when the birds are actively searching for nest materials. This is the first known case of predators using lures based on seasonal prey behavior. – Source

4. Louisiana State Penitentiary was founded as a slave plantation and is still run as a prison farm to this day. – Source

5. “For the health of strippers,” Louisiana tried to pass a bill limiting strippers’ age and weight to under 28 yo and under 160 lbs. – Source 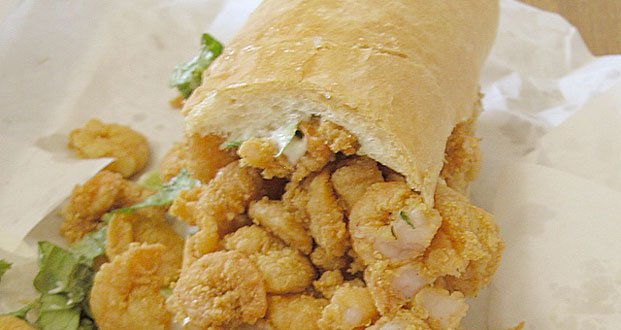 6. During the 1920s a Louisiana restaurant created an affordable sandwich in an effort to help workers on strike. It was dubbed the Po’ Boy. – Source

7. A drilling company in Louisiana accidentally caused a sinkhole in a lake. The resultant whirlpool sucked in the drilling platform, eleven barges, many trees, and 65 acres of the surrounding terrain. – Source

8. Louisiana is the only state that has a license for florists. The state’s florist exam once had a failure rate almost twice as high as the Louisiana bar exam. – Source

9. There is an island in Louisiana that has lost about 98% of its landmass due to rising sea levels. Plans are underway to relocate the remaining residents. – Source

10. There’s a high school in Louisiana whose mascot has been Snoopy the dog since 1966, and remains the only school in the nation to have received this right from Chuck Schultz. – Source 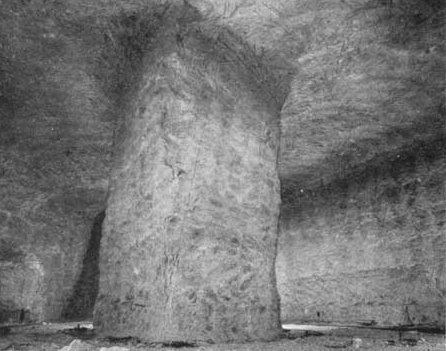 11. Originally all peppers used in Tabasco sauce were grown on one 3-mile long, 2.5-mile wide island (Avery Island) in Louisiana. Today, all peppers are still picked by hand, and much of the salt used in Tabasco production comes from the same island, which is also a salt dome. – Source

12. In Louisiana, it is custom that the warden joins the condemned prisoner for the last meal. – Source

14. Louisiana is the only state in the US that completely forbids owning human bones. – Source

15. Louisiana was the last state in the US to raise the minimum drinking age from 18 to 21 in 1996, doing so only because the Federal Government threatened to revoke $17 million in federal highway money if the state didn’t comply with the National Minimum Drinking Age Act of 1986. – Source 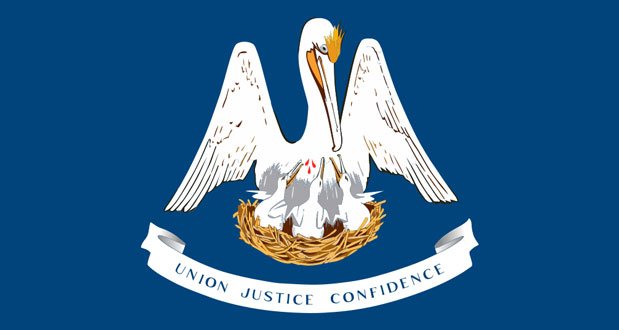 16. The state flag of Louisiana features a mother pelican wounding her breast so that her young can feast on her blood. – Source

17. In 1786, in Louisiana, the tignon law was passed that banned black women from displaying their hair. – Source