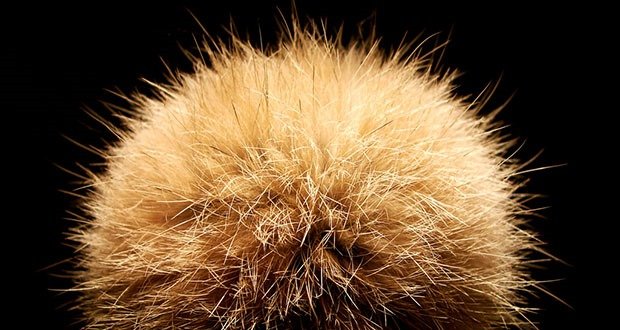 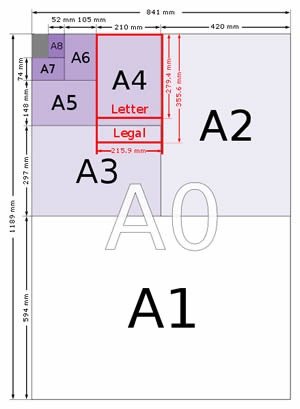 06. International Paper Sizes (e.g. A4) use a 1:√2 ratio. If you cut them in half crosswise, the same ratio will be maintained. It’s great for scaling up or down.

Start by picking your favorite spot on the equator. You shuffle the deck of cards once every second. You’re going to walk around the world along the equator, but take a very leisurely pace of one step every billion years. After you complete your round the world trip, remove one drop of water from the Pacific Ocean.

09. The Monty Hall problem. You’re on a gameshow. There is one grand prize that you can win but it’s hidden behind one of three closed doors. The other two doors have nothing. You are asked to select one of the three closed doors. Once you choose a door the host opens one of the remaining two doors that does not contain the fabulous prize. The host then asks if you’d like to switch your choice to the one other unopened door. Do you switch? 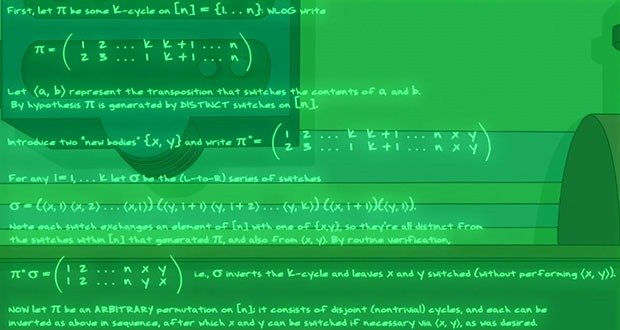 17. There isn’t enough room in the universe to write down the number googolplex, even if each 0 was the size of an atom.

19. Over 2000 years ago, Eratosthenes estimated the Earth’s circumference using good old math, without ever leaving Egypt, and he was accurate to within 2% – Source 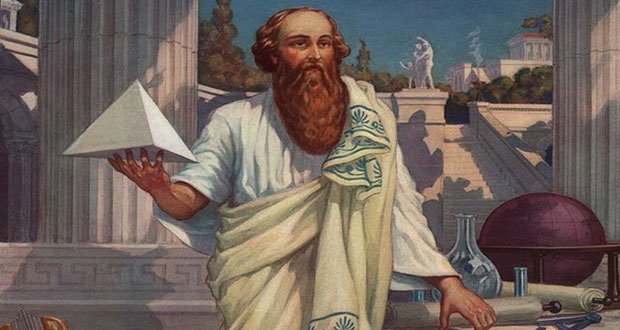 22. The false Positive Paradox describes a situation where a “highly accurate” test is worthless if the testing condition is rare enough. Example: If 10 people in a city of 20 million are “bad guys” and a surveillance program identifies them with 99% accuracy, then 99.995% of positives will be false – Source

23. According to the Friendship Paradox, your friends have more friends than you. – Source

24. 267 -1 was thought for a long time to be a prime number (suggested by Mersenne) until a mathematician named Frank Nelson Cole proved that it wasn’t by devoting 3 years worth of Sundays to the problem.