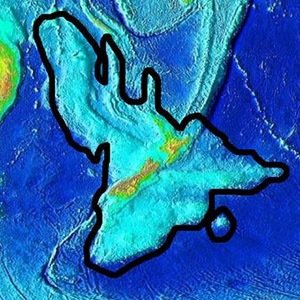 1. New Zealand is part of a 93% submerged continent known as Zealandia. – Source

2. A dolphin named Pelorus Jack regularly guided ships in New Zealand through treacherous waters until his disappearance in 1912. – Source

3. It is illegal for drug companies to advertise to consumers almost everywhere in the world. The only exceptions are the US and New Zealand. – Source

4. During WWII, the Gestapo’s most wanted person was New Zealand born Allied agent Nancy Wake. Among her numerous exploits, she killed an SS soldier with her bare hands, to prevent him from raising the alarm during an undercover raid. – Source

5. New Zealand will deny people residency visas if they have too high of a BMI and there have been cases of people rejected because of their weight. – Source 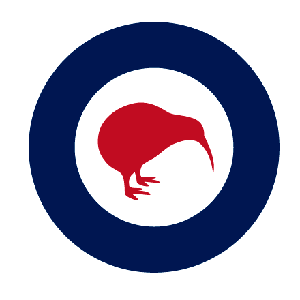 6. The logo of the Royal New Zealand Air Force is the kiwi, a flightless bird. – Source

7. The beer drunk during the filming of the Hobbit was custom made by New Zealand brewers. It was a 1% dark stout called “Sobering Thought”. – Source

9. In 1996, a man broke into a New Zealand radio station, held the manager hostage, and his demand was for the station to play “Rainbow Connection” by Kermit the frog nonstop – Source

10. 3 dogs in New Zealand were taught to drive a modified car around a race track in an effort to show the intelligence of shelter dogs. – Source 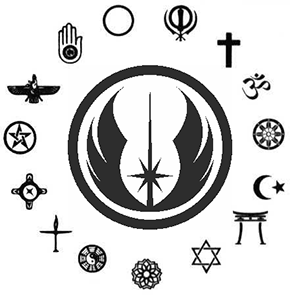 12. In an attempt to attract publicity, Badminton New Zealand chose “Black Cocks” as a nickname for their national teams in 2004. – Source

13. Sign Language is one of three official languages of New Zealand. – Source

14. In New Zealand, as opposed to Australia, humans have pretty much no natural enemies – Source

15. There is a recurring hoax to ban the substance dihydrogen monoxide (or water). Among others, government representatives of New Zealand have expressed support for this ban on more than one occasion. – Source 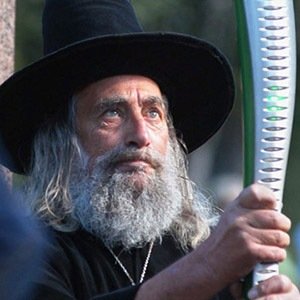 16. In 1990, New Zealand became the first country in the modern world to appoint an Official Wizard – Source

17. New Zealand rugby player Wayne ‘buck’ Shelford took a cleat to the nuts during a rugby game, which ripped open his scrotum leaving his testicles hanging. He got them stitched up on the bench and continued the game. – Source

18. There is a law that states every high school in New Zealand may hold 1 pound of uranium and 1 pound of thorium, for conducting nuclear experiments, and will be fined $1,000,000 in case of a nuclear explosion.

19. There is a giant albino snail in New Zealand that is carnivorous. – Source

20. From 1867 to 1927, the New Zealand government planned ahead for shipwrecks by putting supply-filled huts on remote islands. – Source 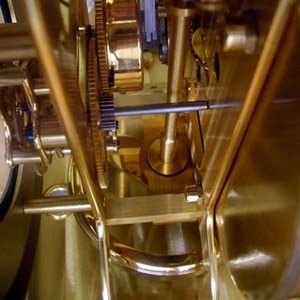 21. There is a clock in New Zealand that has been running since 1864 despite never having been manually wound. – Source

22. There are no snakes in New Zealand – Source

23. Most children in New Zealand start school on their 5th birthday as opposed to the beginning of the school year – Source