1. Spider fighting in the Philippines is extremely popular with the youth, it’s like a form of high stakes Pokemon. – Source

2. The Philippines celebrates July 4 to commemorate that day in 1946 when it ceased to be a U.S. territory and the United States officially recognized Philippine independence. – Source

3. The crime rate in the Philippines drops drastically during Pacquiao fights. – Source

4. There is an “American” themed restaurant in the Philippines called ArmyNavy Burgers and Burritos that has Freedom Fries, Freedom Toast, and LiberTea on the menu. – Source

5. In the 2009 Philippines floods, a teenager named Muelmar Magallanes saved 30 lives. After leaping into the rushing waters to save his family from danger, he repeatedly jumped back in to save others, including a trapped mother and baby, until too tired to fight the current he was swept away. – Source

6. In the Philippines, there’s banana ketchup. During WW2 there was a shortage of tomatoes and had to use bananas as a replacement to replicate ketchup. It’s made from mashed banana, sugar, vinegar, and spices – Source

7. The Cagayan Battles of 1582 in the Philippines was the only recorded battle between European infantry and samurai. – Source

8. In 1993 Pepsi ran a contest in the Philippines in which it promised 1 million pesos, roughly $40,000, to the person who found the number 349 inside his bottle cap. Pepsi went on to mistakenly print 800,000 winning caps, leading to outrage and death threats to Pepsi executives. – Source

9. Between 2000 and 2010 as many as a dozen people in the Philippines were shot to death while singing Frank Sinatra songs at karaoke bars. The deaths are referred to as ‘The My Way Killings’. – Source

12. The Philippines is one of the deadliest places in the world for politicians, with over 1200 political assassinations in the last decade. – Source

13. Every nation in the world except the Philippines (though Muslims in the Philippines have the right to divorce) and the Vatican City allows some form of divorce. – Source

14. In 1894 Japan offered to buy the Philippines from Spain for 40 million pounds. – Source

15. A 40-year-old violent feud between villages in the Philippines was solved after the women of the villages threatened to withhold sex from the men if they continued fighting. The villages returned to peace within two weeks. – Source 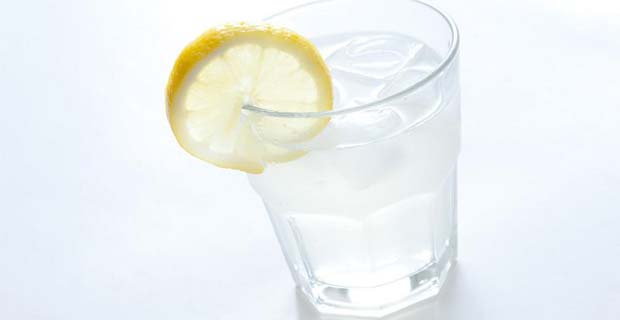 16. The Philippines accounts for 43% of the world’s gin consumption. – Source

17. There’s a 9-year-old boy in the Philippines who started his own no-kill, non-profit animal shelter, the first of its kind on his island of Mindanao. – Source

18. 40 million people simultaneously lost electricity in the Philippines, including the presidential palace, sparking fears of a possible coup, only to find out that the power grid was compromised by the cooling pipes of one power plant which sucked 50 dump trucks’ worth of jellyfish. – Source

20. American soldiers would wrap suicide attackers from the Moro Muslim group in the Philippines in pig skin to make them unfit to go to heaven and deter potential future attacks by them. – Source

18 Amazing Facts About The Great Wall of China