Here are 20 Interesting Facts About Prague. 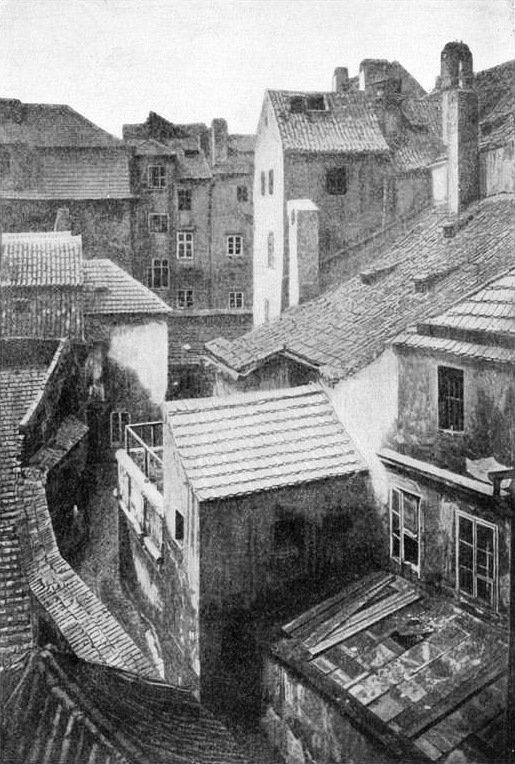 1. The Nazis planned on preserving the Jewish quarter of Prague in order to establish an “exotic museum of an extinct race”. – Source

2. Prague is well known for its defenestrations, in which someone or a group of people are thrown out of a window. These defenestrations have historically been responsible for both wars and peace within the nation, as well as the deaths of prominent figures. – Source

3. From 2005-2010, Prague had a brothel where men paid a one-time $23 fee, and women and couples entered for free. The catch was that their exploits were filmed and streamed online to paying customers. – Source

3. In Prague, there’s a street so narrow it has traffic lights for pedestrians. Once a German tourist got stuck and had to be soaped up in order to slide out. – Source

4. The skeletons of 40,000 people were used to build a chapel in Prague. The site became popular in the 13th century when an abbot sprinkled “holy soil” from Jerusalem on the cemetery grounds. – Source

5. During the Prague Uprising at the end of WWII, two escaped British POWs approached a garrison of Waffen-SS and claimed to represent a regiment of paratroopers and threatened to call in an airstrike on the building they occupied. The Germans surrendered. – Source 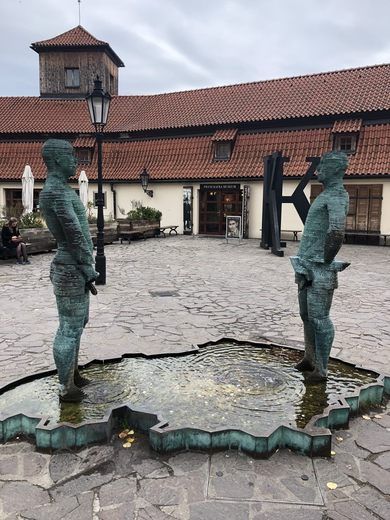 6. In Prague, there is an automated statue of two bronze men urinating who spell out text messages with their ‘pee’ and anyone in the world can text them. – Source

7. During the Prague Spring, Czechs and Slovaks painted over and turned around road signs so that invading forces didn’t know where to go and on one occasion an entire invasion force from Poland was routed back out of the country. – Source

8. While shooting The League of Extraordinary Gentlemen in Prague, much of the city was damaged in a flood. Sean Connery had to abandon his hotel suite and taped a television public service spot asking for aid. – Source

9. After a night out drinking with Czech President Vaclav Havel, the Rolling Stones in 1995 paid $32000 for a new modern lighting system for Prague Castle in the newly democratic Czech Republic. – Source

10. The Dancing House in Prague, Czech Republic was originally going to be named Fred and Ginger since the building resembles a pair of dancers but the idea was discarded as the architect was “afraid to import American Hollywood kitsch to Prague”. – Source 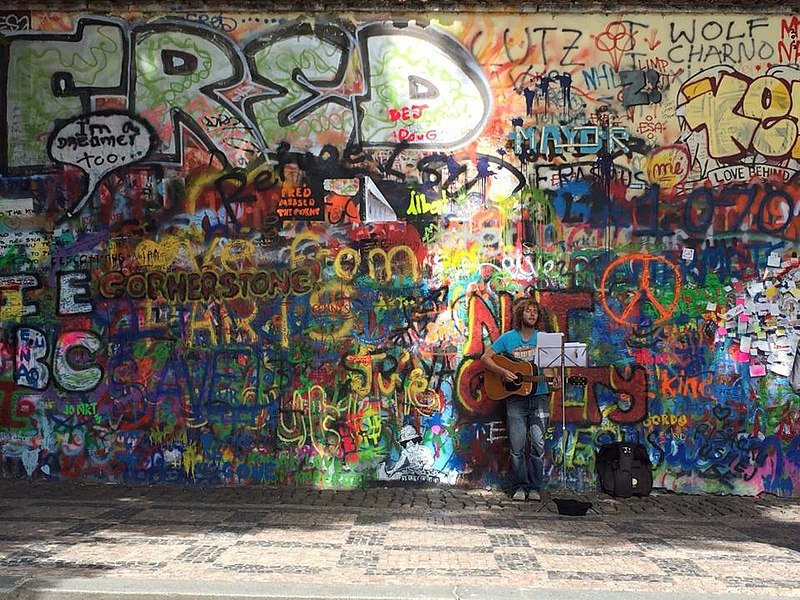 11. For almost 40 years, the John Lennon wall in Prague has been a continually changing piece of art as artists come and add new graffiti to it constantly. It originally started in 1980 with a single painting of John Lennon, along with some lyrics, after his assassination. – Source

12. The cobbled streets of Wenceslas Square, in Prague, are paved with slabs made of Jewish gravestones. – Source

14. There’s a double-decker bus near Prague that does pushups. It also has a bum. – Source

15. There is an annual Olympiad for high school Chemistry. It began in 1968 in Prague and had 3 countries participate. It now includes 75 countries, each sending one student team of 4. There is a practical exam, followed by a written exam. Both can be up to 5 hours in length. – Source 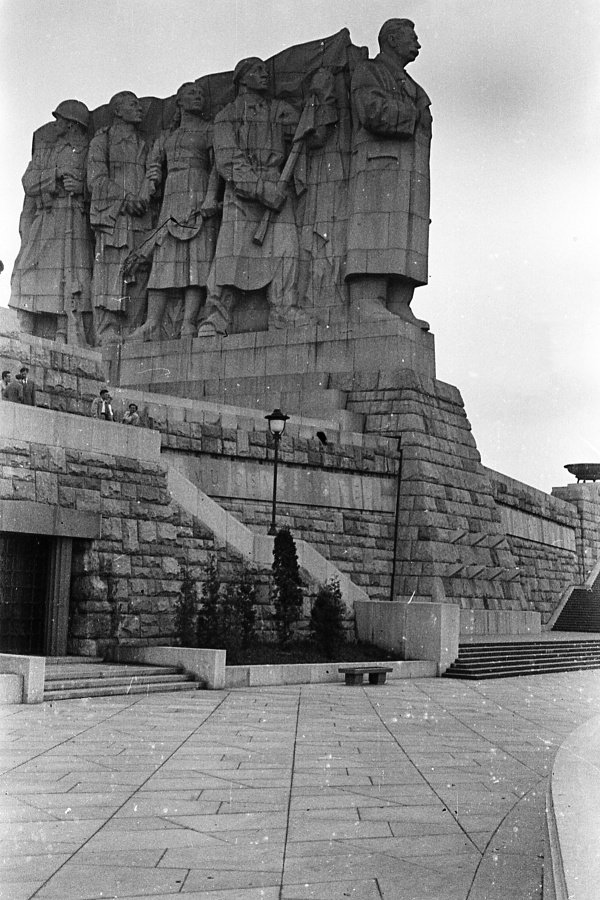 16. Prague was briefly home to the world’s largest monument to Joseph Stalin. It was unveiled in 1955, shortly after the sculptor Otakar Švec killed himself. It was demolished in 1962. In 1996, a giant statue of Michael Jackson was erected on the site to promote the HIStory album. – Source

17. In 1420, the Siege of Prague was broken up in a counter-attack after 26 men and 3 women defended a strategic hill against 8000 Austrian knights. – Source

18. Prague has the oldest functional astronomical clock dating back to 1410. – Source

20. Prague has a skyscraper that has sculptures of crawling babies going up it. – Source