1. The Rolls Royce Merlin V12 aviation engine created so much thrust from the exhaust, engineers were able to angle the exhaust backward to gain 10 mph in the Spitfire it powered. – Source

2. Rolls Royce didn’t start selling cars with bodywork until 1946. Up until then, they only sold the chassis and motor with a recommendation to use Barker & Co Ltd to build a customized body and coach. One of which designs is the world’s most expensive car at $57,000,000. – Source

3. The pinstripe on a Rolls Royce is handpainted, with no margin for error as the paint has special properties that instantly bond it to the underlying car paint. – Source

4. Rolls Royce only uses bull hides for upholstery since female cows are prone to stretch marks during pregnancy. – Source

5. Rolls Royce offers a course called “White Glove Experience” to teach chauffeur’s how to, among other things, minimize fingerprints on door handles and brake the car without kickback. – Source 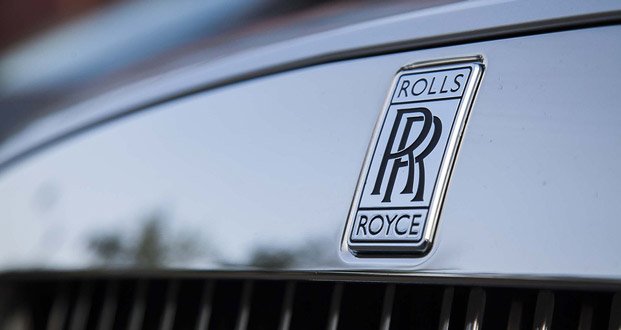 6. 3/4 of the cars that Rolls Royce has ever produced are still on the road. – Source

7. An Indian King in 1920 bought 7 Rolls-Royce cars to collect garbage after being denied a test drive in England. – Source

8. Rolls Royce is the world’s 16th largest defense contractor and is especially known for its work on nuclear submarines. – Source

10. Allen Swift received a 1928 Rolls Royce Piccadilly Phantom I new and maintained it meticulously before dying in 2005 as the oldest living person to own a car from new. – Source

11. The Rolls-Royce hood ornament is not an angel or a ghost, but rather a woman with cloth billowing behind her. The model for this, “Spirit of Ecstasy”, was killed when her ship was sunk by a U-boat. – Source

12. After the September 11th, 1973 coup in Chile, the Rolls Royce factory union refused to repair engines belonging to Chilean fighter jets, resulting in much of the Chilean Air Force being grounded. – Source

13. The Rolls Royce Silver Shadow was going to be called the Silver Mist, but the name was changed after they realized that “Mist” was German for manure, rubbish, or dirt. – Source

15. More Rolls-Royce products are built in Indianapolis, Indiana than anywhere else in the world! – Source

17. When Vickers Plc. sold Rolls Royce to VW in 1998, they only acquired the rights to the Spirit of Ecstasy and grill, separately selling BMW the RR logo and brand name, allowing Vickers Plc. to cash in twice. – Source