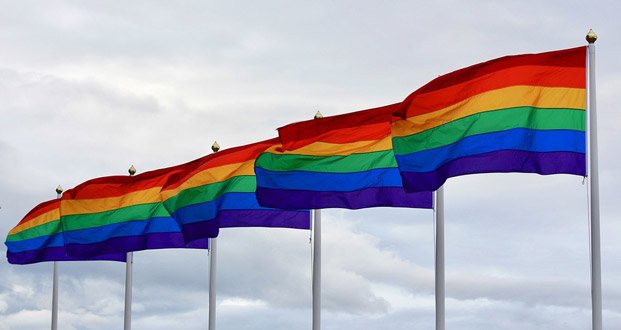 1. San Antonio, Texas has the highest percentage of gay and lesbian parents in the U.S. – Source

2. In San Antonio, Texas, lynchings used to be held in front of the San Fernando Cathedral until the priest cut the trees in which the hangings took place. – Source

3. The famed Riverwalk in San Antonio relies on 5 million gallons of recycled wastewater to flow in the dry spring and summer months. – Source

5. One night while touring in San Antonio, Texas, Ozzy got hammered and Shannon took his clothes away to keep him from getting into trouble. Instead, Ozzy put on Sharon’s clothes, went for a walk, and took a piss on The Alamo. He was banned from touring in San Antonio for a decade. – Source 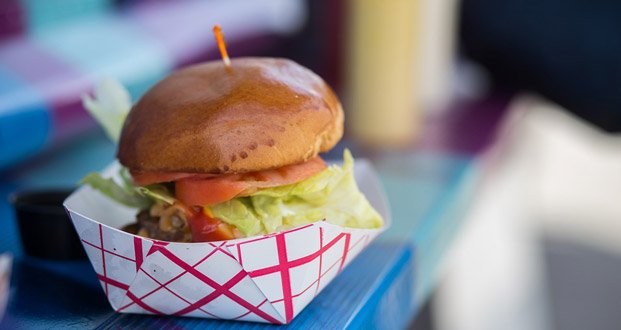 6. The city of San Antonio, Texas forces food trucks to get permission slips from local restaurants before being permitted to run their business. If just one of their potential competitors says no then they are not legally allowed to operate thus keeping them from competing with other businesses. – Source

8. In 1963, a massive explosion of military munitions shook San Antonio, Texas. Generating a mushroom cloud breaking windows up to 30 miles away and briefly raising concerns about nuclear fallout. – Source

9. In July 2018, thieves managed to steal a shark from San Antonio aquarium by disguising it as a baby. – Source

10. Dr. Charles Cambell helped to eradicate malaria in the San Antonio area by enticing bats to move to the area. – Source 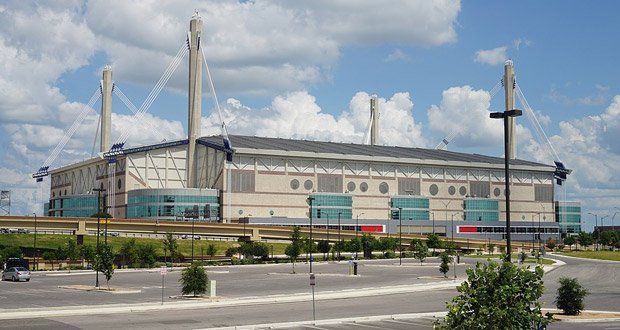 11. The San Antonio, Texas public paid $186 Million for a stadium hoping to lure an NFL franchise, but never got one. – Source

12. The American government once prevented garage doors from being opened in San Antonio, Texas. – Source

14. There is a toilet seat art museum near the Alamo in San Antonio, Texas; the museum houses over 1,000 toilet seats. – Source

15. Rackspace’s corporate headquarters, known as “The Castle”, are housed in a renovated former dead mall in San Antonio. – Source 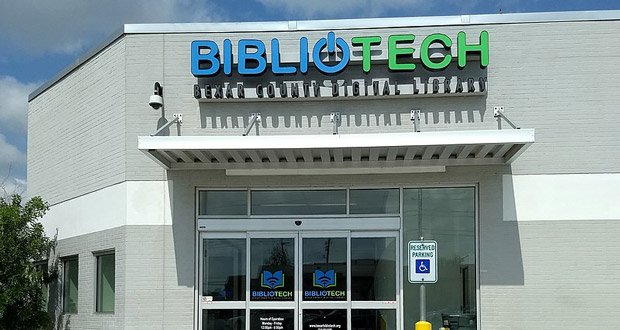 What are some recent scientific breakthroughs/discoveries that aren’t getting enough attention?