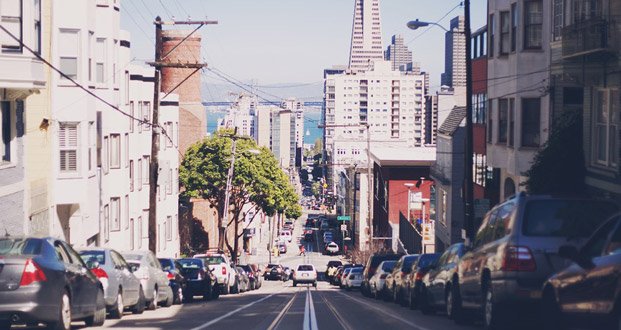 3. San Francisco’s LGBT culture was rooted in the gold rush when the city’s population was 95% men. The unbalanced gender ratio made things such as cross-dressing and same-sex dancing commonplace. – Source

4. All San Francisco Municipal Transportation Agency board members are required to ride transit at least once a week. – Source

5. There is a gold fire hydrant in San Francisco that is said to have been the only functioning hydrant and is credited with saving the historic Mission District neighborhood during the 1906 quake. It is Painted with a fresh coat of gold paint each April 18. – Source

6. In 1950, to test the potential impact of a biological attack, the US Navy released a supposedly harmless bacteria over San Francisco, hospitalizing several people and killing one. – Source

7. San Francisco International Airport is essentially built on top of 267 ball bearings whose support columns are capable of moving 20in any direction during an earthquake. – Source

8. Botto Bistro, an Italian restaurant in San Francisco, started a campaign ” Hate us on Yelp ” to become the worst rated restaurant in Yelp. It also offered a 25 percent discount to customers who gave it a 1-star review on Yelp. – Source

9. In San Francisco, the homeless can take care of puppies and get paid for it. – Source

10. In the great San Francisco earthquake of 1906, three men were caught alive on the roof of a hotel that was ablaze. Rather than see the men fall and be burned alive, a nearby military officer ordered his men to shoot them. – Source 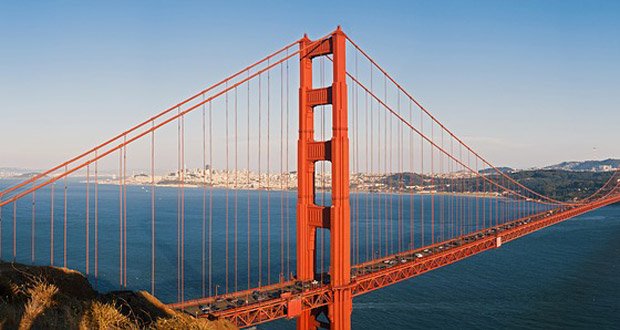 12. The Boudin Bakery in San Francisco has been making sourdough bread for more than 170 years and every loaf of sourdough bread they make has a portion of the original “mother dough” from 1849 in it. – Source

13. Many fire departments, including the San Francisco FD, still prefer wooden ladders because they are non-conductors of electricity, the best natural insulator against heat, and only burn on the outside while the center of wood remains solid and strong. – Source

14. The underground streetcar system in San Francisco passes through the hull of a buried ship after tunnel boring crews discovered it when extending the line in the mid-1990s. – Source

15. San Francisco has the most expensive rent in the world. – Source 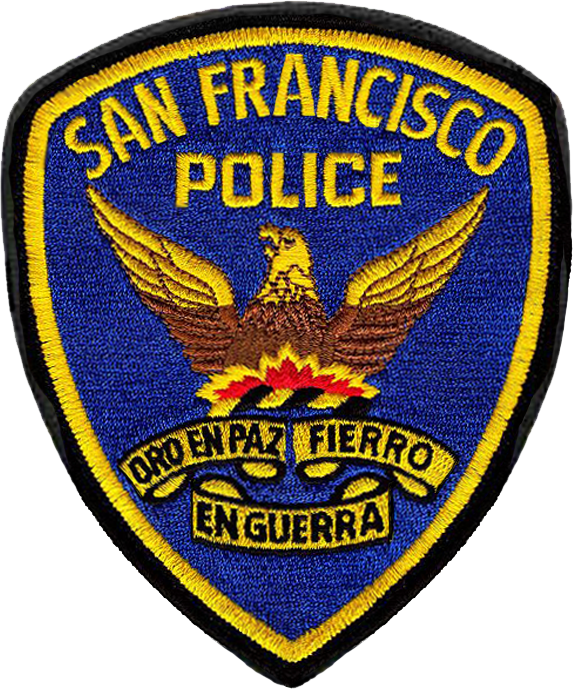 16. During the San Francisco Police Department Strike of 1975, the SFPD clashed with the law and the Mayor. Eventfully a bomb was detonated on the Mayor’s lawn with a sign reading “Don’t Threaten Us.” – Source

17. The Millennium Tower in San Francisco, a 58-story luxury high-rise whose cheaper apartments sell for $2 million, is sinking and tilting to one side, raising fears it may eventually topple over because “to cut costs, Millennium did not drill piles to bedrock”. – Source

18. In 2010, a team of geochemists developed a method for tracing fine airborne particle pollution to its source. They determined that 29% of San Francisco’s air pollution comes from China. – Source

19. In 1993, the entire city of San Francisco voted on whether a police offer could keep a ventriloquist dummy with him on patrol. The officer won. – Source

20. A pair of glasses left on the floor in the San Francisco Museum of Modern Art was mistaken for an installation. Visitors admired and photographed the “exhibit”. – Source

21. The San Francisco fog has become so common that it has earned a name: Karl the Fog. – Source

22. San Francisco’s Treasure Island is radioactive because it was once a navy nuclear facility, and they botched the cleanup. – Source

23. There are more dogs than children in San Francisco, according to the U.S. Census Bureau. – Source

24. San Francisco passed an ordinance in 1912 that evicted all existing cemeteries from its city limits. Most of the interred were moved to cemeteries in a town called Colma, just south of SF. This lead to Colma having, by 2015, an estimated 1,500 residents and over 1.5 million deceased. – Source

25. In 1970, a woman successfully sued the city of San Francisco for $50,000 after claiming a cable car accident turned her into a sex-addict. – Source

26. There’s a park in San Francisco where the gutters are made of 19th-century gravestones. – Source