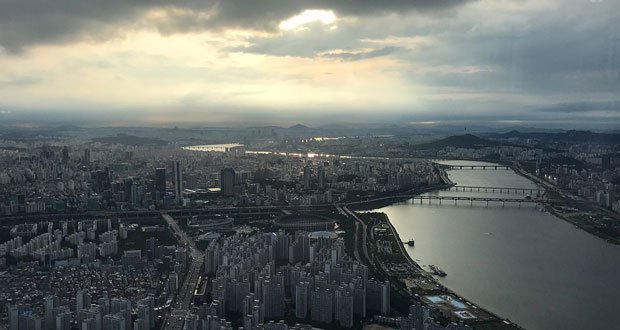 26. Until 1972, North Korea’s official capital was Seoul, South Korea because they always planned to retake the south. – Source

27. After North Korea banned Choco pies, South Korea airlifted 10,000 of them across the DMZ with balloons. – Source

28. In 1586, a pregnant widow wrote a letter to her partner, who had died at the age of 30. This was found by archaeologists in South Korea in 1998, intact with the man’s mummified body and a pair of sandals woven from hemp and the woman’s hair. – Source

29. South Korea once sent China thousands of trees to plant in the Gobi Desert to help minimize the “yellow dust” that engulfs the Korean peninsula every spring. Instead, China planted the trees along a highway. – Source

30. In South Korea, 81% of middle and high schools prohibit relationships among students. – Source 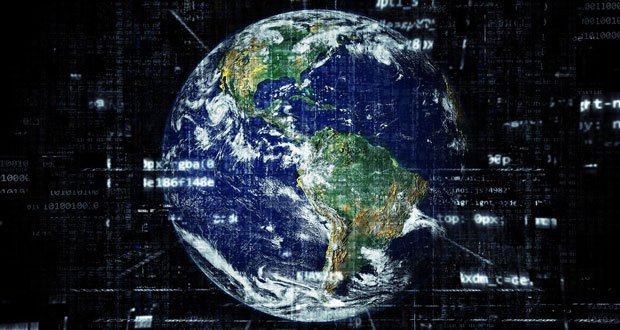 32. To help it block p*rn, South Korea has a corps of volunteers who “help” the government by surfing the internet all day, every day looking at p*rn. – Source

33. At least about 100 North Korean defectors to South Korea, unable to cope with the new society, isolation, and lack of job prospects, have gone back to North Korea. – Source

34. In South Korea, the number of guests at a wedding is so important that “fake guest” agencies exist. – Source

35. In South Korea, to rent an apartment you have to pay a lump sum up to 80% of the value of it. You then live “rent free” for two years, then get your money back. – Source

36. All butane canisters are manufactured exclusively in South Korea with the exception of a single manufacturer in Houston Texas. – Source

37. Racism and ethnic discrimination is legal under the South Korean law. – Source

38. All new building built in South Korea are required to spend 0.7% of the construction cost on artwork for public viewing. – Source

40. There is a hotel resort in South Korea that looks like a huge yacht that is built on the top of a large cliff. – Source

25 Uplifting Headlines of the Week - Part 93