E3 is one of the biggest gaming conventions of the year. Hype and rumor abound and as it edges closer to June 11th through the 13th, gamers the world over all but vibrate with excitement. Here are the Top Ten Reasons To Be Excited For E3 2019! 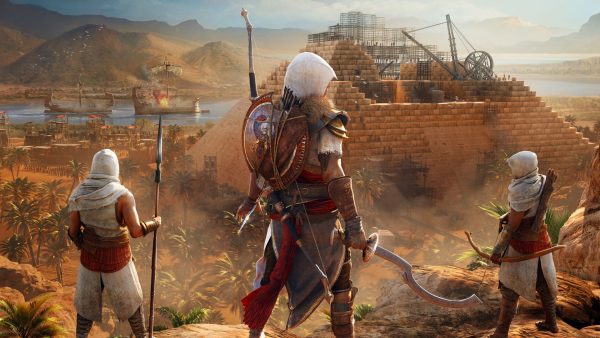 1. Lots of rumors surround Assassin’s Creed 2020, but the most solidly believed one is that it will be set in the Viking Era, leaning on the success of Assassin’s Creed Odyssey’s Greek mythology setting. 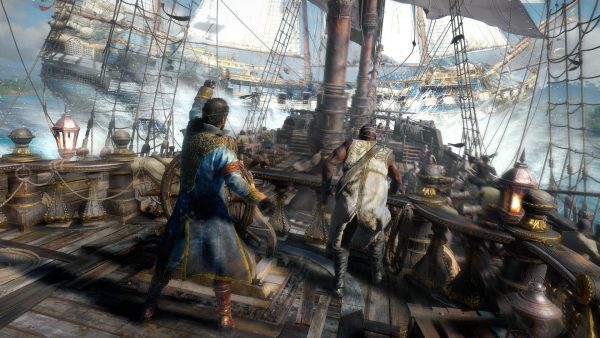 2. Speaking of Assassin’s Creed, Black Flag gave us some of the best pirate ship gameplay we’ve ever seen. And Ubisoft has taken that and made an entire game based around it. While we got the Skull and Bones announcement a couple of years back, the game was actually delayed for a 2019/2020 release. 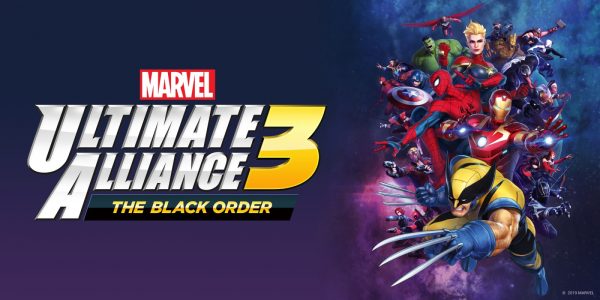 3. Nintendo will be in attendance for the first time since the Wii U days. Set to announce new software and a host of new games, the Nintendo buzz will likely be high. Games like Marvel Ultimate Alliance 3: The Black Order, Luigi’s Mansion 3, and Animal Crossing for Nintendo Switch are all scheduled to be presented.

4. PS4 is skipping this year’s E3, which means big things for them coming up next year. But it also means that X Box gets the chance to announce things ahead of the curve. Microsoft’s console giant may dominate the news with rumors leaning towards a presentation on a new generation of console. 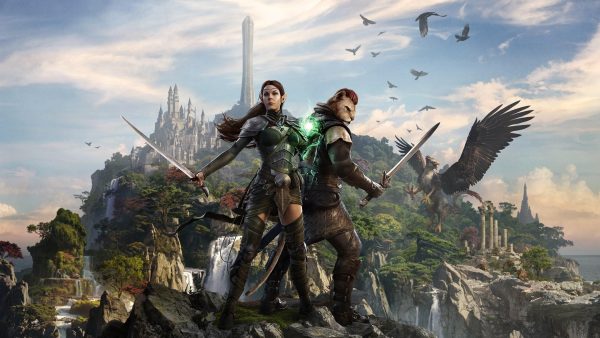 5. Bethesda is coming in with their tail between their legs from the disaster that was Fallout: 76’s launch. What could make fans love them again? The next installment of Elder Scrolls would be a great start. 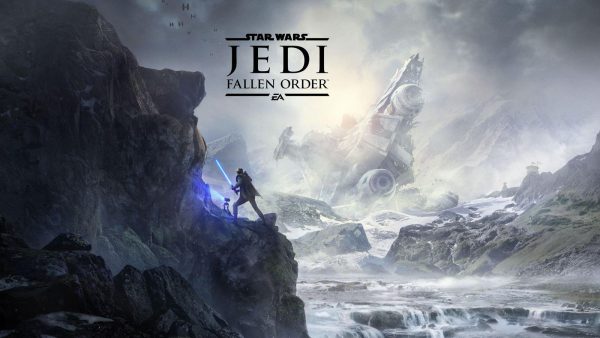 6. EA had a bad PR year with Battlefront 2 and microtransactions, but the hype is high for the new Star Wars game Fallen Order. Cameron Monaghan from Gotham fame is leading the newest installment of the Star Wars franchise. 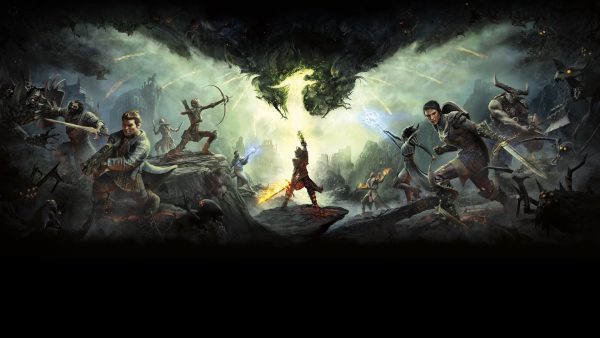 7. EA could garner even more goodwill with the announcement for Dragon Age 4. A fan favorite franchise, folks are dying for the next bit of news from their beloved series. 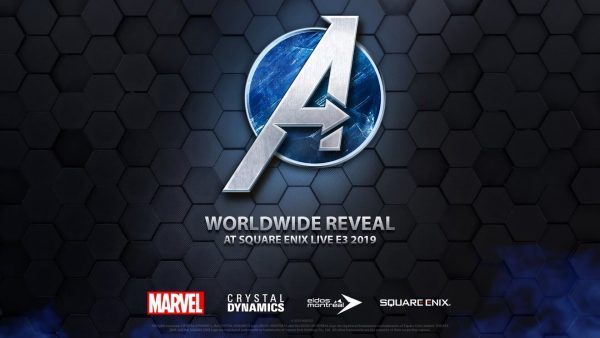 8. Marvel Avengers has nothing but a logo announced and fans are frothing at the mouth to find out what Square Enix will bring. Lots of fans are hoping for an open world MMO style game. 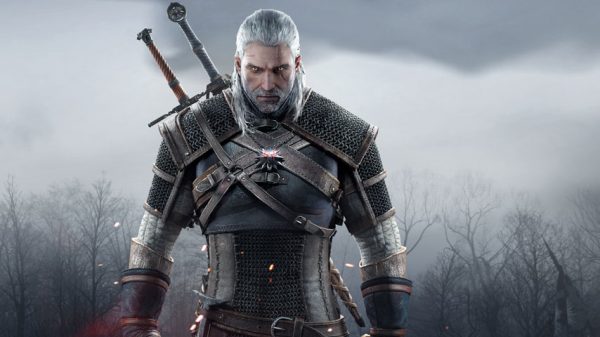 9. The Witcher series has had huge success since the launch of Witcher 3 with DLCs, PC games and the introduction of a solo Gwent card game. While fans haven’t been hurting for games set in the world of The Witcher, a Witcher 4 announcement would throw everyone into a tizzy. 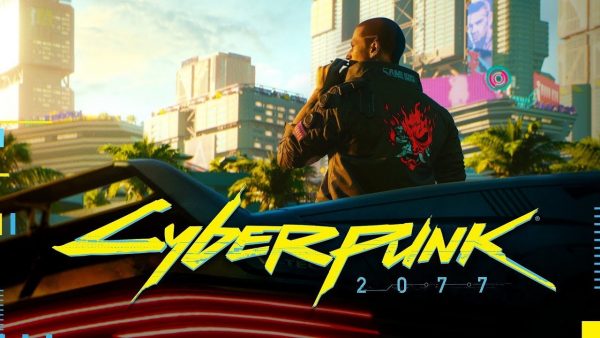 10. A much talked about game from the makers of The Witcher series. This game was announced a while ago but with a game as massive and gorgeous as Cyberpunk 2077 is looking, it’s no wonder it’s taking them forever. But fans are being usually patient and they’re sure to be rewarded at E3 this year.

Whatever you’re hyped for, one this is for sure and certain: 2019’s E3 will be one to remember. Check out E3’s website for more information!