We asked our regular contributors through e-mail What are the downsides of weed that people don’t talk about? We got many interesting responses. Here are some of them. We have just copied and pasted their responses, not editing them in any way. 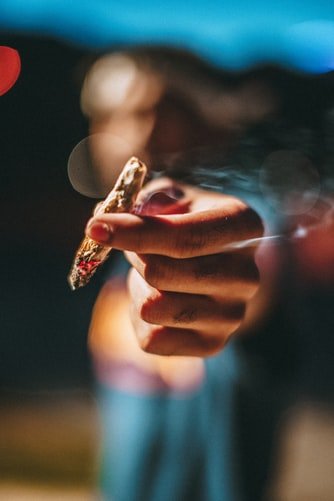 1. As a pretty consistent weed smoker, I don’t like it when people say that weed isn’t addicting. They’re right in saying that it’s not addictive chemically like nicotine or something, you can still get addicted to not being sober.

2. I’ve noticed after the initial uptick in chatter- people tend to get really quiet and zoned out in their own thoughts.

When I used to smoke it, I found it had a dulling effect on my personality and conversational skills after the fact, too.

3. It can become your only personality trait.

It is fine in moderation, but multiple times per day seems to suck the ambition from most people I’ve seen, including myself long ago.

“Well, son, pot makes you feel fine with being bored. And it’s when you’re bored that you should be learning some new skill or discovering some new science or being creative. If you smoke pot you may grow up to find out that you aren’t good at anything.” 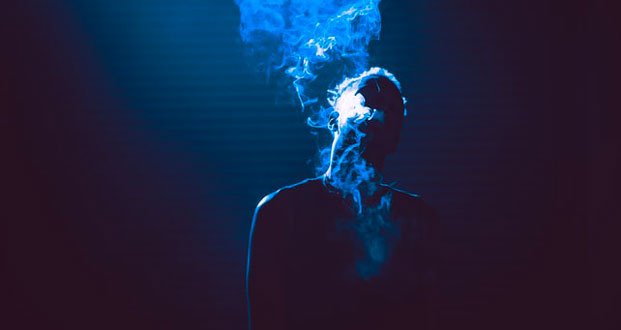 6. Inhaling any type of smoke at all isn’t good for your lungs.

And that shits expensive.

7. It makes you okay with being just okay.

8. One thing that I never see brought up is the effect of marijuana on dreaming. Marijuana use can prevent the user from dreaming during regular sleep. When the user stops using Marijuana for a while, they can experience night after night of extremely vivid dreams. I can only speak for my own experience, but I have heard this echoed by a co-worker’s dad who started smoking again because he couldn’t handle “having acid-trip dreams every night”.

I suspect that marijuana has some potent effect on REM sleep that will remain under-documented until it is de-scheduled and more thorough research can be done.

9. I smoked every day for about 10 years, minus about 6 months in all that as I needed to be clean for a drug test for a job. Imo weed starts off amazing and fun but after becoming a habitual smoker it turns into a crux that’s hard to shake. It’s not that it’s super addicting its just nothing is as fun as being high so you want to be high all the time. It dulls feelings but highlights feelings of existentialism which can sometimes be overbearing. I would also feel stuck in my life a lot like it would be hard to make changes but I would want better things for myself but it always seemed impossible to achieve. I did have problems with breathing but I have a history of asthma and took up tai chi to compensate which I found really enjoyable and it helped me to slow down greatly on smoking. The one most annoying thing with being a smoker is your tolerance level goes way up so even though you are smoking you arent getting that high you used to get, just mind-numbing insomnia almost. I also had a loss of appetite over time and ate less. It also made me feel comfortable with where I was in life and I had a lack of motivation, tho somedays like once a month or two it could really motivate you to do something but that would wither away quickly.

Overall I would recommend it only at parties or every once in a while but I have quit a while ago and never want to go back to being a daily smoker. Also, me being an expectant mother now has changed my feelings towards it. I don’t want my kids growing up around it or around me being high. I feel they should find that on their own if they want and I shouldn’t influence them to think it’s ok.

10.”Weed is for people that have found their way in life, it’s not for people who are looking for the way”

In other words, as fun, as it may seem when you’re young. Get you things together first education, family, career. etc.