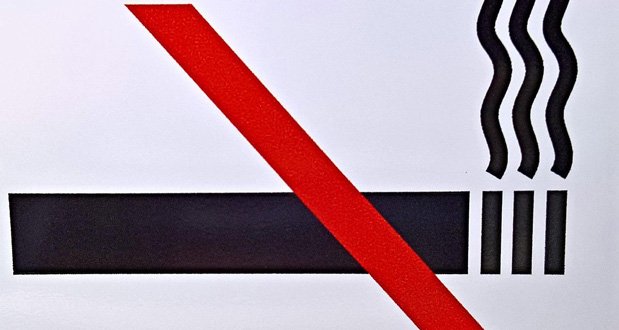 21. NZ has made it illegal to sell cigarettes to anyone born after 2010, even once they’re adults. I feel like a lot of places will start doing that.

22. Charities spending less than 5% of the money they are donated to the cause due to big “overheads”.

24. There is absolutely no way the internet is unregulated as it is now in 20 years. 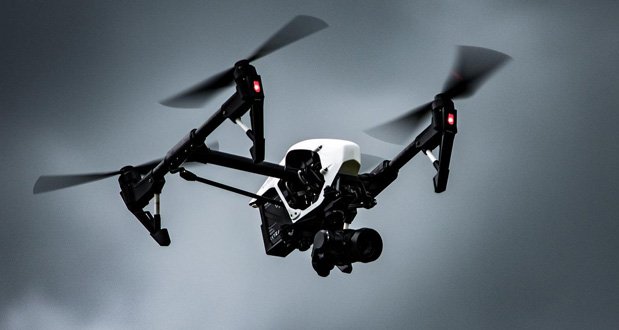 28. Probably some of our “inalienable rights”.

29. Hopefully, having a whole TV channel with the label of “News” but consisting of entirely fabricated alternative “facts” and mostly just really bad opinions.

Basically, all corporate news channels. They aren’t journalists, they are opinionated talking heads. And people take those opinions as facts, which is why we have such a misinformed segment of our country, and why these “news” stations don’t do the one thing that journalists should do: Hold truth to power.