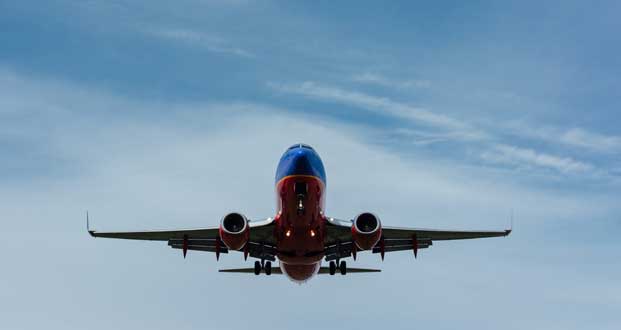 21. How planes fly. I can see birds flapping their wings and putting air under their wings. But how do 20 ton planes get off the ground?

Either it always existed, which is a thermodynamic nightmare which makes no sense because how can a chain of events not have a start, or it did have a start, which is preposterous because time (spacetime) is a PRODUCT of expansion; there literally was no “before” the big bang because there was no time to have a point in to call “before”.

Ontologically, ONE of these statements has to be at least nominally true, but BOTH are just bananas.

23. How someone could be okay with driving a loud car/truck/motorcycle through the neighborhood. I’m not trying to make a statement or pick a fight, I actually can’t understand how someone could make decisions in their head where this behavior seems reasonable.

24. Why do people hit up random strangers DMS looking for pics when they could just watch p*rn and find exactly what they want at the exact moment they want it.

25. How anyone finds pleasure from making others suffer. I just don’t get it. 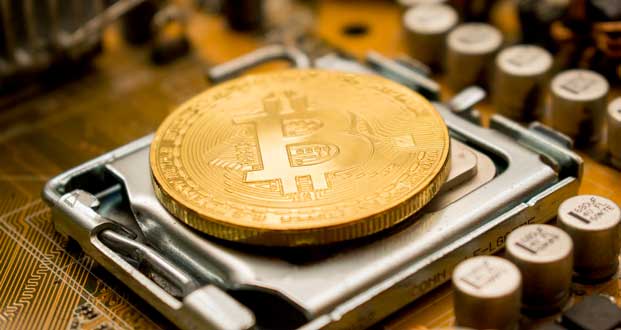 26. Cryptocurrency. I’ve read numerous articles about how it works and despite having degrees in both law and in math, I still don’t get it. The blockchain thing, yeah, okay, maybe, but “mining” for new “coins” makes absolutely no sense. Add in the massive energy suck and I just kinda hope they all tank. NFTs I was able to figure out once I realized how asinine the very concept is. “Hey, I paid a million dollars for a picture that I can’t hang in my living room, donate to a museum, or stop anyone online from looking at. Cool!!”

29. I don’t understand why a lot of kids are taught to blindly respect adults just because they’re older. Anyone can be bad, it doesn’t matter how many years they’ve avoided dying. I got scolded for talking back to some rude I live near, because “he’s an adult and I’m a child”…but that doesn’t make it okay for HIM to have been a monster in the first place. If you want respect then don’t be a monster, it’s a simple concept.

30. How people actually believe that the Earth is flat.