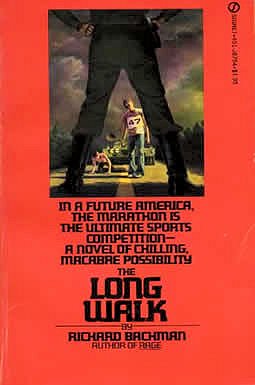 21. The Long Walk by Stephen King. Greatly shows the variety of lives and some lessons about life itself.

24. Flowers for Algernon. I read it as a teenager, and it made me realize that my intelligence was a privilege, and that it didn’t make me better than people who are less intelligent than me.

25. Neuromancer. It somehow gave me hope. Might have been at a low point in my life, I really can’t say. But I started collecting books again, reading more, and I put up with way less sh*t from people. There’s got to be a reason somewhere, so I’m giving credit to William Gibson. 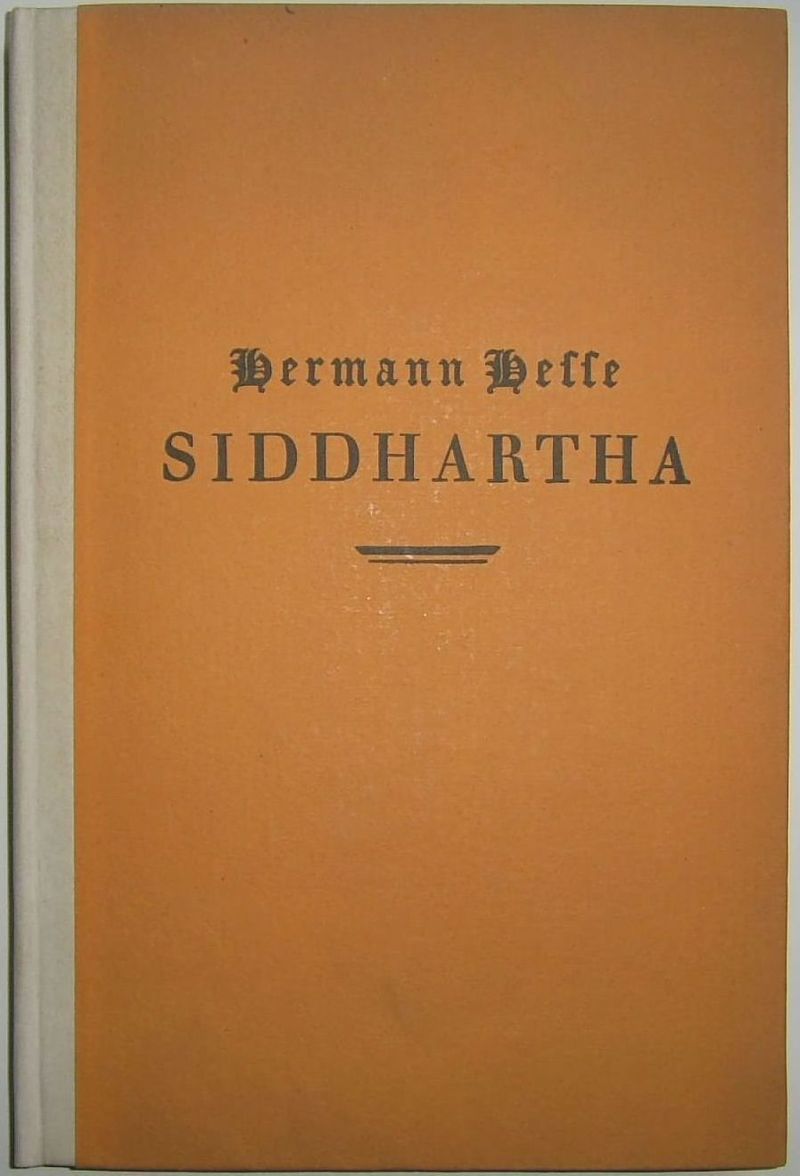 26. Siddhartha by Herman Hesse. Made me rethink the nature of religion.

28. The stinky cheese man and other fairly stupid tales.

29. I remember when I read Clan of the Cave Bear by Jean M. Auel. I was about 10-years-old and I had seen the movie a dozen times before I found out it was a book. I devoured it in 2 days. I was hooked on the whole series for decades and it started my obsession with books. I will read anything but historical fiction is my favorite and it started with the Earth’s Children series.

30. The Road. I read it before and after becoming a father. Drastically different experiences. And the world according to garp. I read it when I was a kid and it was the first novel that made me laugh outloud and come close to crying in the same book.