We asked our regular contributors through e-mail What two videogames would make a great game combined? We got many interesting responses. Here are some of them. We have just copied and pasted their responses, not editing them in any way. 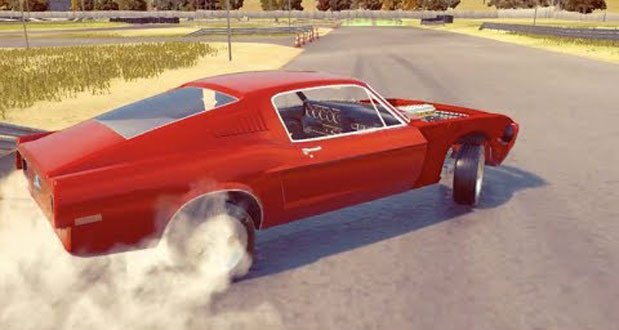 I always wanted a game where you can actually build your own car and drive it afterward.

3. Sims and GTA. Like having the family and generation aspects of Sims whilst also having the murder, sex, and crime of GTA with optional missions.

5. Civilisation and Stellaris. Imagine playing for 4000 hours just to get to endgame. 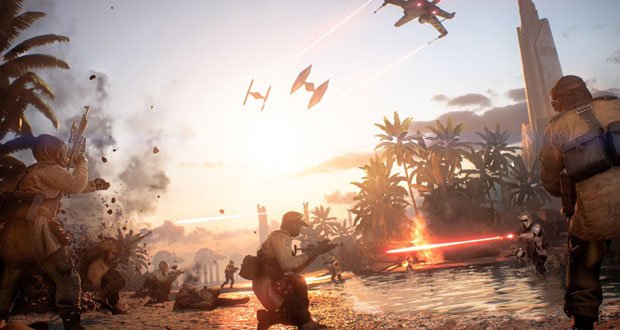 7. Sims and Cities Skylines: a management/city builder game where you could zoom into any citizen and live/manage their life.

8. Pokémon & Breath of the Wild. I don’t know if it would be better with a trainer as the player character or a Pokemon as the character you play as, but just imagine a massive open world where you could stumble across all the pokemon & just attack on command (no turn-based, slow-paced combat), and you can collect all types of items to boost stats & concoct potions & antidotes & all that. I can’t describe my whole vision because there’s just so much that could be done with a game like that, but just imagine it.

You just play as a janitor in 80s Miami who has to clean up a bunch of brutal murder scenes.