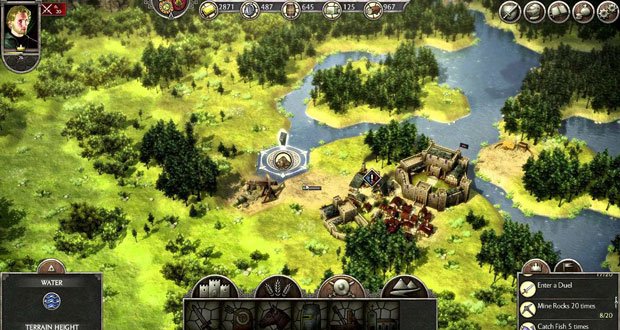 12. Team fortress 2 and left 4 dead, this could actually be a thing since valve owns both ips.

I can totally imagine a colonial fantastic game, with amazing gunplay where your proficiency with your weapon actually mean something while being on an open world map.

15. Portal 2 and Superliminal. The mechanics in each game combined would make it so much fun. 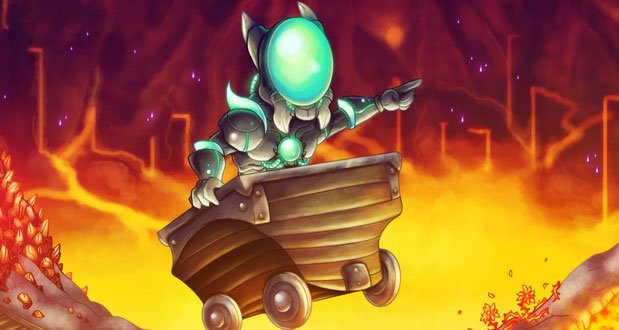 3D, while still having all the progression of Terraria, and the complexity of Minecraft. Also, grappling hooks.

19. Age of Empires and Skyrim.

You get to pick your faction(Nord, Imperial, Dunmer, etc) build a city state and go to war with other factions but you also get to take control of a character and participate in the battles.

I always wished the unmodded stardew game allowed me to automate EVERYTHING. And satisfactory could use a little story.