We asked our regular contributors through e-mail What’s a random fact you think is worth sharing? We got many interesting responses. Here are some of them. We have just copied and pasted their responses, not editing them in any way. 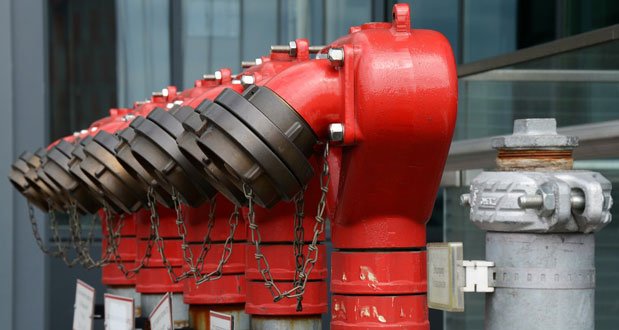 1. The patent for the fire hydrant was lost in a fire.

2. The first 1080p video on youtube was the muppet’s rendition of Bohemian rhapsody.

3. Lamborghini started making supercars because Enzo Ferrari was being a jerk to Ferruccio Lamborghini.

4. A polar bears liver when eaten will kill you from vitamin a overdose.

5. Corgi is a translation of the Welsh for the dwarf dog. Cor gi. In the Mabinogion, the welsh book of myths and legends, corgis were the battle steeds of fairies. 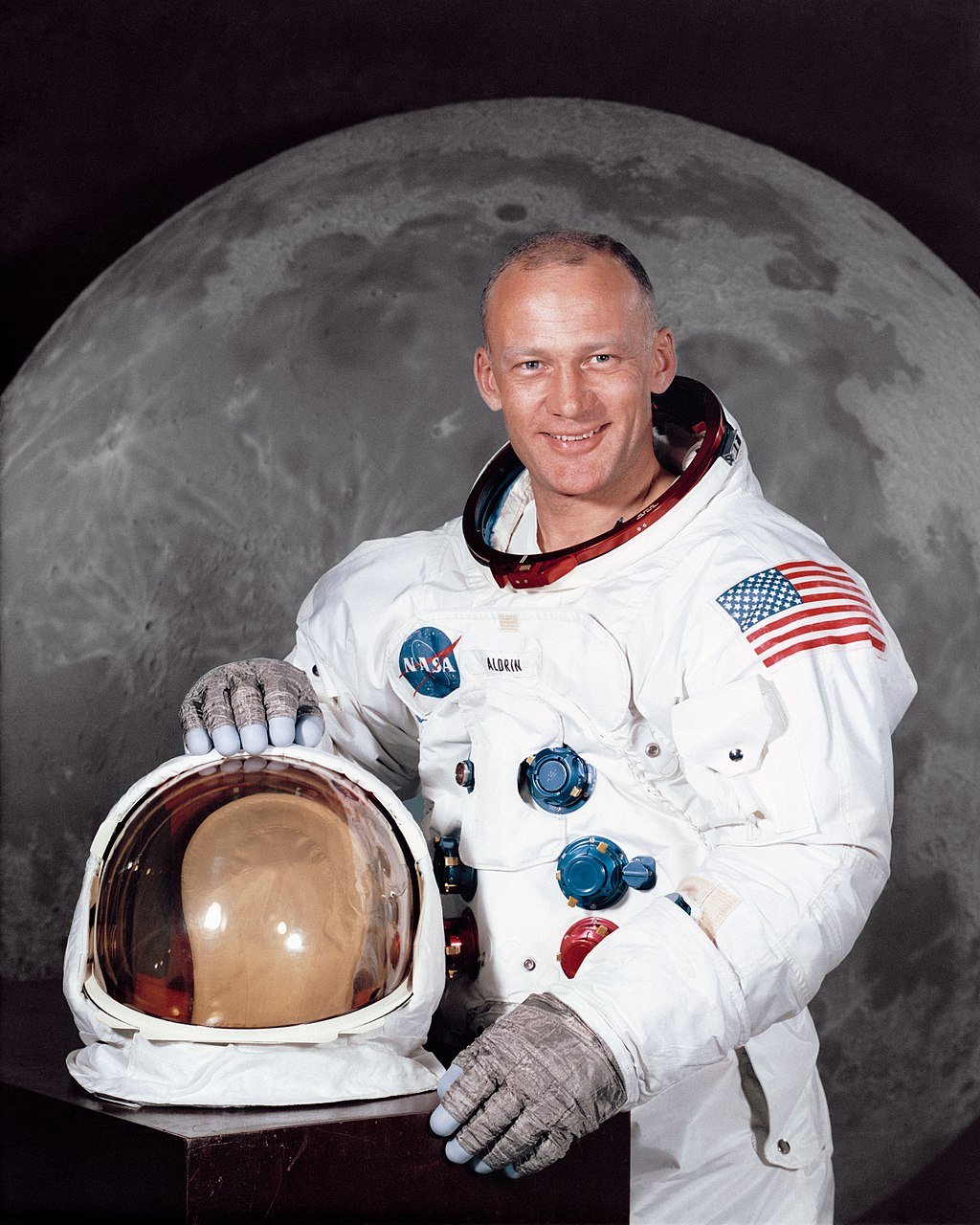 6. Eugene Aldrin, the father of the famous moon landing astronaut Buzz Aldrin, not only witnessed the Wright brothers’ first flight but also went to see his son land on the moon in his lifespan.

8. Honeybees can be trained to sniff out land mines in war zones! Obviously, dogs can do it but to avoid blowing up poor unsuspecting doggos, they figured out that bees could do the same thing and swarm the area without setting the mine off to alert people to its presence.

9. There was a phantom poop on an Apollo mission. A poop, floating around, that none of the astronauts said was theirs.

10. Giant tortoises didn’t get a Latin name for decades after discovery because whenever they were shipped to Europe to be studied they were eaten. Reading the descriptions of what the meat tasted like is almost exclusively just lists of how much better they taste than any other food.