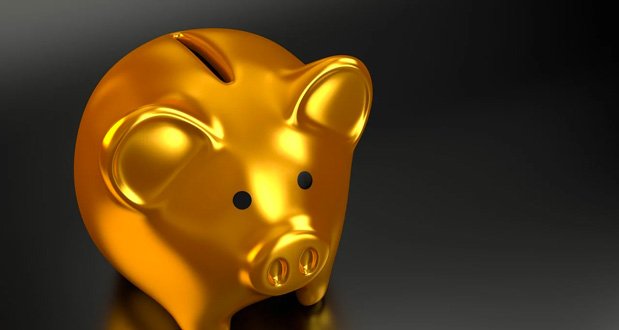 21. Giving parents your money for safekeeping as a kid.

22. That the Fashion Industry is anything other than planned obsolescence, designed simply to get people to spend money for no reason.

23. Climate change is up to each individual to go green. It was a campaign by BP that pushed the solution as each individual going green instead of the dozen massive corporations that account for the lion’s share of greenhouse gases.

Going green is good, but it’s a drop in the bucket compared to oil companies, industrial farming, and cargo ships.

24. Saving the earth is in the hands of consumers and not big companies. 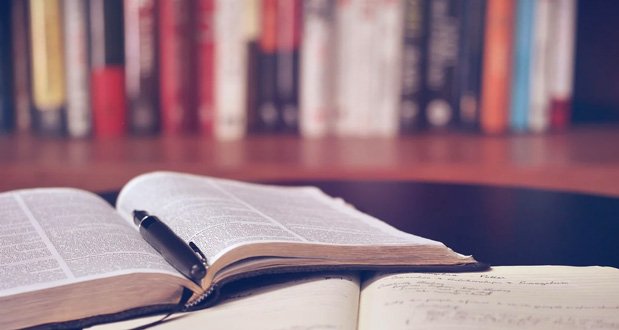 Like, why is it so damn expensive? I didn’t even ask to be here!