We asked our regular contributors through e-mail What’s the cruelest “prank” you’ve ever seen? We got many interesting responses. Here are some of them. We have just copied and pasted their responses, not editing them in any way. 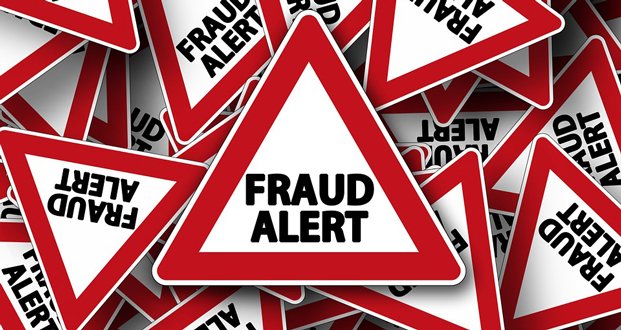 1. A friend of mine had a crush on his coworker, it was sort of an open secret. His manager tried to help him, offered advice, some things to say, small gifts she might be into, etc.

What no one knew at the time was that said manager and said coworker had recently started dating and hadn’t told anyone yet. So he meant it as a “prank” on his new girlfriend to be put into these awkward situations, but my friend’s feelings were really hurt when it all came out.

2. A group of girls at my high school told a girl that they were hanging out at one of their houses at nine near a train station, but they really just made up a time and place that would make her stranded at the last train stop with no more trains home.

3. In middle school a girl came up to us on the playground and told this dude to ‘go see the principal, he’s looking for you – he got a call that your mom died.’

Then as soon as the dude ran away she told us all she just made it up.

4. Saw a guy tip over the port-a-potty with someone in it. That memory is clear. I think it was his GF…

5. A friend of a friend in high school had her boyfriend pretend that he’d died. He had one of his friends call her saying he had died in a car accident and had someone else calling up pretending to be a doctor from the hospital. She was hysterical. Later that day (after she kept asking the fake doctor which hospital it was so she could be there) she found out it was all prank to “see if she cared.” Horrible. Anyway, they broke up. To this day it’s the nastiest prank I’ve seen in person. 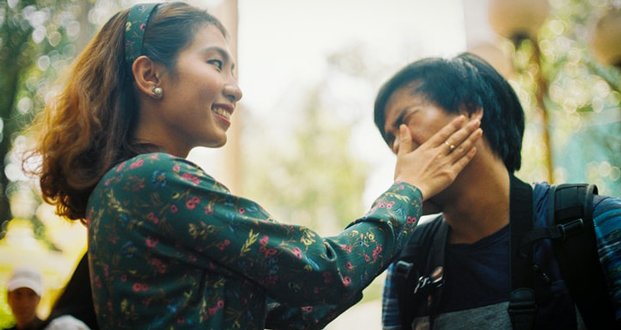 6. Someone asked a guy to be her boyfriend, he said yes and the next day she invited all her friends to tell him that she did it as a joke.

7. In College, at the end of the year a club I was in had a “roast” of the outgoing seniors. My friend running the roast couldn’t come up with anything for one of the guys, let’s call him Ben. To drum up ideas, he called a bunch of Ben’s close friends (also in the club) and asked them for things to make fun of Ben about. Thinking this was a confidential conversation, they proceed to absolutely lay into Ben:

My friend simply recorded that whole conversation and played it outright for Ben’s section of the roast – mortifying Ben and all his friends simultaneously.

8. Prank war going on in between two houses that were next to each other in San Diego, CA circa 2014. My cousin lived in one of the houses and this happened when I went to visit him a few years back. House #1 pulled a prank that led to a member in House #2 being late for his first day of work. (It was collateral damage but the guy ended up getting fired for it) the guy who lost his job came home furious. He then took a 15-pound medicine ball and painted it to look just like a soccer ball. He tossed the medicine ball into the front yard of House #1 and waited. When he saw the guy come out of the house he yells, “Hey ‘Josh’ can you kick that ball back over here?” The dude proceeds to take a running start and square up and kick the “soccer ball” with every ounce of strength he had. The poor guy went down almost immediately in tears and screaming. Ended up breaking 3 bones in his right foot. Just brutal.

9. My (ex) friend thought it was a funny prank to kill my brother’s hamster and tie it up and dress it in ridiculous ways.

10. When I was a kid, somehow my classmates found it funny to piss in other people’s cans of soda. I did not have a good childhood.