We asked our regular contributors through e-mail What’s the weirdest thing you’ve seen happen at a friend’s house that they thought was normal? We got many interesting responses. Here are some of them. We have just copied and pasted their responses, not editing them in any way. 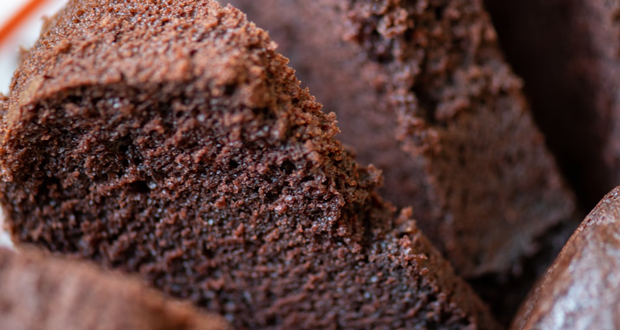 1. When I was in high school, a friend asked me and two other friends to his house for dinner. His mom served homemade bean soup, which was very good. Toward the end of the main course, she brought out a chocolate cake for dessert. She cut each of us a slice and plopped it into our bowls… in which we each still had about an inch of soup. Us guests exchanged puzzled glances, but the family dug right in, so apparently, a chocolate cake soaked in bean soup was an ordinary thing for them.

2. When I was like 10 or 11, a new kid moved into our town and started at our school. I was always super nice to new kids because I moved a bit and changed schools a bit, a knew how hard it was.

We made friends and he had me over for a sleepover.

He decided to show me a Polaroid picture of his mother having sex with a dog.

3. My childhood best friend lived with his grandparents, his grandfather was a clockmaker (he mostly restored them.) Their large 2 story houses walls were covered in old restored grandfather and cuckoo clocks. Each one had a small sticker with a number so he could keep track of them all, the highest number I saw was over 700. I would say 25% of them were wound so every hour you were treated to a symphony of clocks.

I didn’t appreciate it when I was a kid but those clocks were fantastic pieces of workmanship.

4. This happened when I was like, 6. I needed to use the bathroom at a friend’s house and he led me to his parent’s bathroom. The place was filled with the crap of all sorts. Boxes, magazines, an inflatable pool, lots of other stuff. You could barely get in there. He pulled out a drawer from the installed cabinet by the entryway and said to pee in there. I thought he was joking until he went ahead and peed in there himself. I couldn’t argue with that, so I too peed right in there. Then he shut the drawer and we went and played more ninja turtles. I have no idea what became of that drawer/house/family.

5. Rich friend’s family had rooms not touched in weeks that had vomit on the bedsheets from one of their parties. 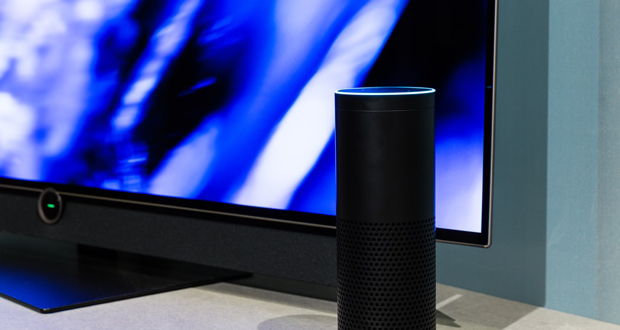 6. When I was a kid the neighbor’s tv was always at 75 percent volume or higher. They’d literally sit in the living room and scream at each other over the tv on blast.

7. Someone was in the bathroom, so the kid who lived there went into the back garden, took a sh*t in the flower bed, and shoveled dirt on top of it. The bathroom was free by the time he’d finished.

8. Saw my friend spit in her house, straight onto the carpet. I didn’t go back.

9. One time I was at my friend’s house while his dad was working late. His Mom brought home two Little Caesar’s pizzas for us, his brother & his parents. By the time his dad got home from work, there was no pizza. So his dad just made himself a salad for dinner & no one got screamed at until they cried.

10. I have the opposite one because I had a weird family. In high school, I had a sleepover and one friend went to the kitchen in the middle of the night and saw my dad inebriated, in his underwear and stained shirt, on his knees in front of the fridge drinking mustard out of the bottle. Monday rolls around and the rumors have spread and I was like “WAIT! All your dads don’t do that too?!” Lol, Btw he did in fact have his own separate mustard bottle.