We asked our regular contributors through e-mail Which job is a LOT less fun than most people expect? We got many interesting responses. Here are some of them. We have just copied and pasted their responses, not editing them in any way. 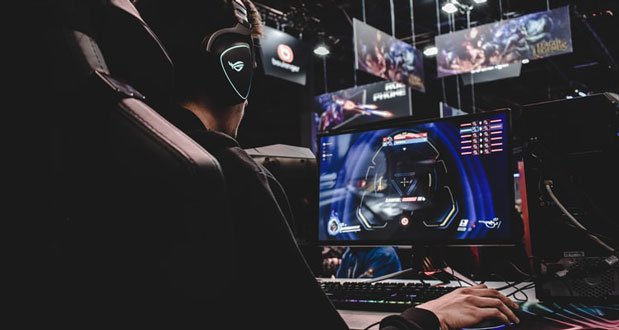 You aren’t spending your time playing completed fully realized games. You are playing the same level of a game over and overseeing if there are bugs.

2. Archaeologist. Did it during my twenties and that was more than enough. Long, hot days… living out of cheap motels on sh*t pay, and you typically find nothing more than some pieces of glass and broken pottery. Every once in a blue moon you find something cool, but those items generally end up getting stored away in a box full of other artifacts never to be seen again.

Don’t get me wrong, it’s awesome to be around so many amazing animals and care for them…

But the smells are ridiculously, insanely foul.

I have a really strong stomach and it’s still tough for me…we’ve had some interns quit over it.

I was warned about the smells when getting into the field, but thought “oh I’ve volunteered at animal shelters, I know what animal stink smells like”

Nope. Not even close.

4. Accounting isn’t the adrenaline rush that most people think it is.

Everyone wants to break sh*t with a sledgehammer. Everyone is tired of lifting that sledgehammer by 5 swings.

Nobody wants to load the broken stuff into bags or a wheelbarrow and take it to the dumpster. 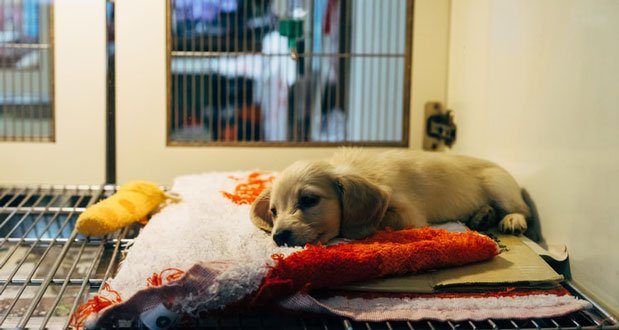 6. Working in an animal shelter. For sure, it’s probably less intense than zookeeping, but the amount of people who apply or volunteer expecting to come in and play with cute puppies all day is absurd. We’re basically animal maids. You deal with animals of all sorts of behavioral and developmental stages shitting and pissing everywhere and then you look over and this dog named Chumbawumba swimming in his water bowl so you gotta fill that up six times and dry his kennel out and then you go and mop up the cat room around 10 kittens who want to eat your mop and also four children who are all yelling that there’s puke in the floor and I MUST clean it, NOW. Not to mention all the extra behind the scenes work that the public never sees. How in the summer, during kitten and puppy season, the shelter built to house 500 max has 750 and I didn’t take a lunch or sit at all for any of my shifts for the past six days. How the courts force us to put down animals that we know can be rehabilitated, but we don’t get enough funding to fight it. How animal control just showed up with the fourth pregnant stray of the week but intake is full and even double stacked in some cases, so your coworker fosters the cats on her own. Not even to mention the shitty people who do dumb sh*t and end up getting bit or scratched and the animal is the one who bears those consequences. I am the proudest shelter worker in the world. I adore my job, even at its hardest. I didn’t sit for 9 and a half hours today and I found a cat turd in the cuff of my jeans but it doesn’t matter because a bonded pair of adult cats got adopted today. I took six applications this morning and the cat in bank 4 with the goopy eye is already looking better, and we sent a mama out to foster. The hard work is always worth it for these babies.

7. I always say the more fun it is to go somewhere the worse it is to work there like amusement parks and arcades.

Hey, finally the case is before the judge, crap the other party didn’t show up. The next date that judge has given is 3 months away.

10. Baker. Coming into work at 3/4 am so you can have a six am baked goods is miserable.