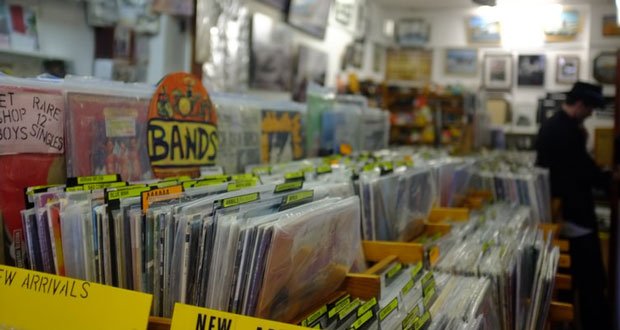 Your days are spent listening to 50 different people play 50 different riffs poorly simultaneously as if they’re all putting on their own concert.

12. Lifeguarding. Everyone expects Baywatch, act, saving lives all the time. But It’s usually just sitting there blowing your whistle telling little shits to stop going around.

13. Being a Character Performer at Disney.

Don’t get me wrong, there are some amazing perks and truly magical moments. I know I’m super lucky and tons of people would love to be in my shoes.

But the day to day work is EXHAUSTING in ways I never thought possible. Guests are ridiculously abusive…I’ve had things said and done to me I never would have imagined. The company isn’t always great – it highly depends on your leadership. And there’s so much focus on your body and face (good and BAD) that it can be incredibly depressing and difficult emotionally.

Plus, you have to accept that there’s very little upward mobility. Most people “grow out of it” and it’s rough to know that one day you’ll get “too old” or “too fat” and you will have to start all over in a new career field. So you constantly are thinking either, 1) what you’re going to do when you leave, 2) how you’re going to keep yourself there. I personally knew it would be temporary, and I now only work there seasonally while I have a “normal career”.

14. Cyber Security. Bro, the movies do us no justice. Hacking is not as fast nor is it as easy as the media makes it. It’s a great field but you spend a lot of time researching or watching paint dry, especially on the government side.

15. Paleontologist. You don’t get to work with full dinosaur skeletons and do all kinds of awesome expeditions. You’re mostly sitting at a desk looking at some pictures and logging stuff on your computer, maybe examining a fossil occasionally. If you’re lucky you can go on a real dig, and OMG SPEND HOURS IN THE HOT SUN DUSTING OFF ROCKS!!! 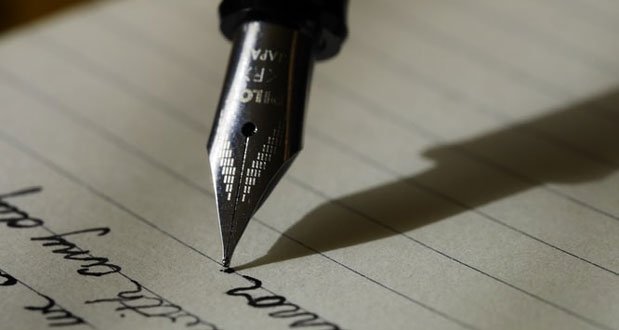 16. Being a writer. I always thought it was my absolute dream job. But the only job I could get after college was working in a content mill as a blog writer. I used to work 70-hour weeks staring at the computer in a basement of an old bank writing Bulls**t articles about the dangers of mold, fence cleaning, and why you need a commercial awning and the dream turned into a nightmare.

While I still write occasionally, I am now working as a communications person so it is a bit less heavy.

17. Gamemaster in an escape room.

It’s the same repetitive script, resetting the same stuff, giving clues and hints about the same things. The patrons are often competitive families who argue, obnoxious impatient 13-year-olds, college students who have been drinking, idiots who break sh*t and touch sh*t that I SPECIFICALLY TOLD THEM NOT TO. They never remember your initial instructions. If something gets broken during one group, you have to hurry and fix it before the next group.

18. Working at a Charles Dickens fair is… Interesting, but not incredibly fun. It is hard to stay in character, and people get so mad when they see the Alice in Wonderland area. Yeah, we know it’s not Charles Dickens, but we can’t have kids play area in the world of Oliver Twist, okay?

You’re all alone for 8+ hours a day, can almost never take a break, need to constantly be “on” and focused (lest you crash the $25,000 Subaru with $60,000+ worth of camera equipment on it), you end up becoming an amateur meteorologist to keep track of weather patterns and cloud cover, and in my experience, there are a lot of people who just get insanely upset at you, at Google, and the job in general for a wide variety of reasons. I enjoyed myself when I did it, but it was nowhere near as glamorous or fun as I or my friends & family assumed.

20. Bar bouncer. Hours of tension and boredom interrupted by moments of adrenaline-fueled fear for your life. Then someone pukes cheap booze on your shoes.