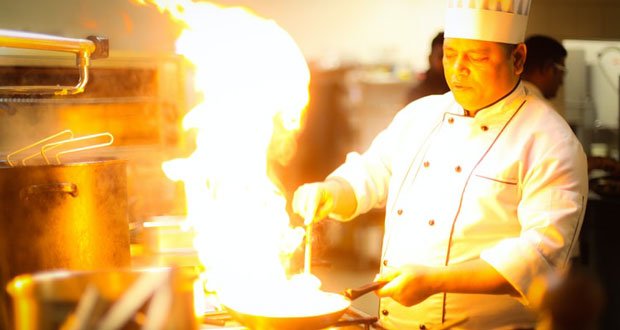 21. Being a chef. All the flare and awesomeness they show on vice and Netflix is far from what actually happens in the industry. It’s not all fancy plates and tattooed/cool haired guys doing their thing. It’s a drug-infested, law-breaking work environment that only benefits the owners of a restaurant.

22. Worked at Dr. John’s (an adult shop) from midnight to 8 am. We had a lot of fun customers but A LOT of total creeps, plus the management were all crazy!

While I joke that yes, I get paid to watch TV, it’s actually very tedious. And if you don’t actually enjoy the programming you’re being forced to watch something you don’t care for.

Or worse, if it’s something I do enjoy like a long-form drama, we usually chop those up into 15-minute increments and split between everyone so I only see chunks and not always even in the order it actually ruins the show for me.

24. Accountant. Everyone thinks it’s all fun and number crunching. But the constant stream of women throwing their panties and wanting to bear your children is honestly exhausting.

All the ones we see on TV and movies are 0.0001% of incredibly lucky and talented people who managed to thrive in a hostile and overcrowded industry.

And even when you are working, the actual job itself is 99% sitting on apple crate in hot makeup waiting for some grips to move a lighting fixture. Then you say three lines over and over again for an hour, and then you wrap. 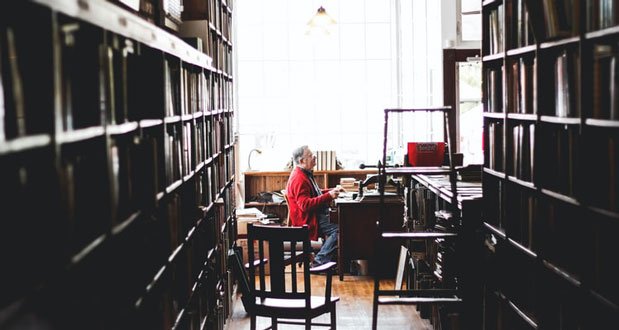 26. Librarian. It’s not all books and being quiet. There are also spreadsheets.

27. Toys R’ Us. Not around anymore but I’m sure this applies to other toy stores, though few that they are. It is still retail and in this case, it involves people’s kids so of course, the parents are twice as entitled to have to deal with.

They’re notoriously overworked, especially during crunch time. The field is highly competitive too, so I imagine if you have the slightest issue with work being your entire life, it wouldn’t be hard to replace you.

29. Park Ranger. Don’t get me wrong, I loved it, but a lot of days it was less “talk about cool animals while wearing your ranger hat” and more “the toilets are overflowing again, go clean the septic tank filter and stir the tank with a shovel.” With a little bit of “hey there’s a method out guy down by the bridge, can you convince him to leave without killing anyone.” All for the low price of $26k/year with a college degree!

30. Working in a flower shop. It’s just like any other retail job, but people constantly tell you how fun your job must be. Also, helping grieving families chose funeral flowers is not fun.