People did not believe young Julius Caesar would achieve much as a Roman military leader. Nor did they ever stop to think that he’d become one of the most important emperors in Rome’s history. In fact, they were stupefied when he successfully crossed the Rubicon River with his troops, eventually carving the road for Rome’s ascent from republic to empire.

History books do not name Julius Caesar as one of Rome’s most powerful rulers, a set more rightfully reserved for Augustus, Trajan, and Hadrian. However, it has been clear to the world that Caesar established Rome on the global map, having built the strongest world power during his time.

Because of this, he is now one of the most famous Romans—and people—in global politico-military history.

A History in Politics…and Conquering 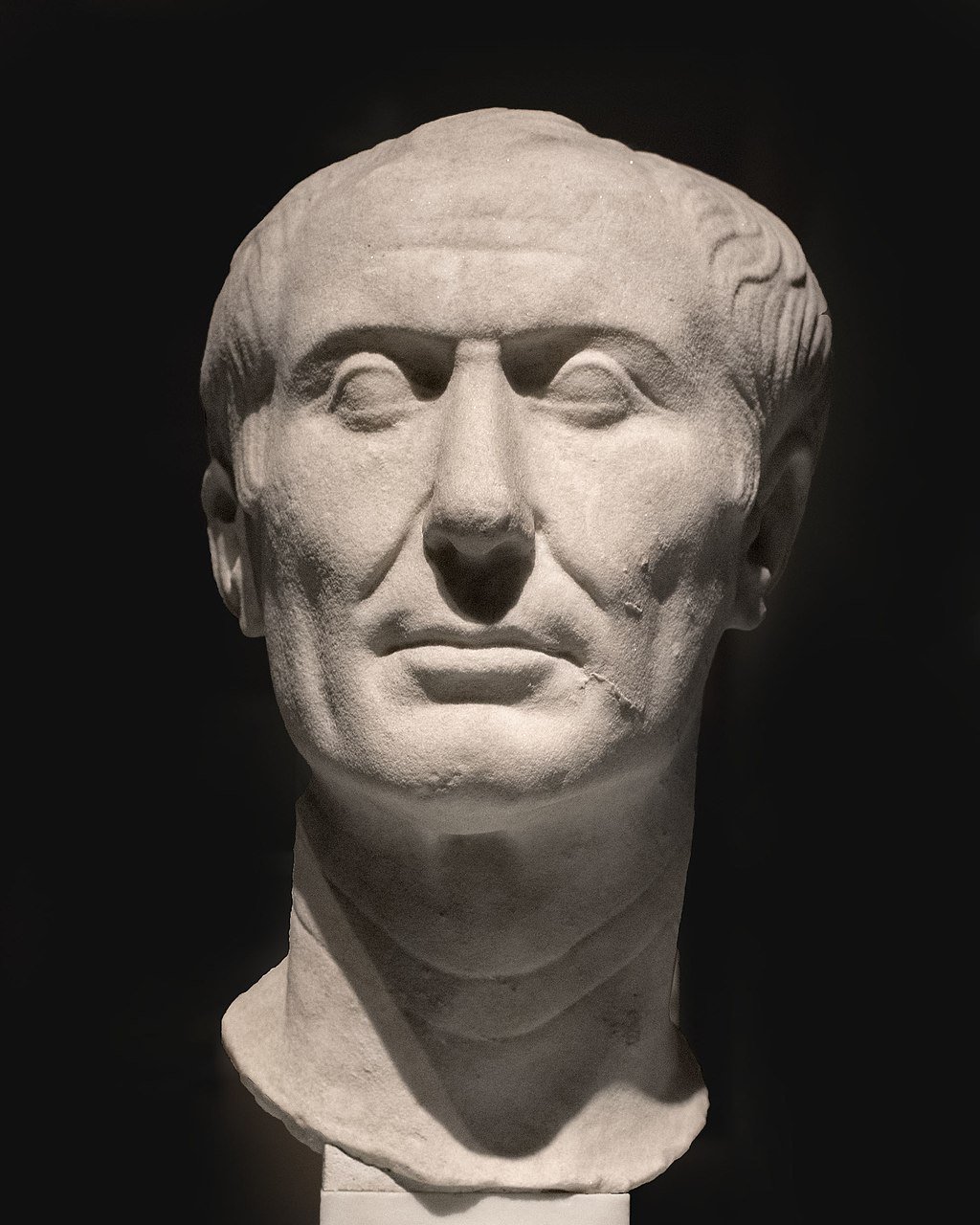 Caesar was about 40 years old, at the peak of his political career, having forged the First Triumvirate with two Roman generals and statesmen the world would later know as Pompey the Great and Marcus Licinius Crassus. This alliance secured Caesar’s election as consul by 59 BC.

Driven by his thirst for personal greatness, Caesar plotted to conquer the ever insubmissive Gauls-Celts of what is modern-day France. In 58 BC, he launched a series of military campaigns against the Gallic tribes before pinning them down for good in 51 BC. By this time, the Roman Republic had taken full control of Gaul, parading their leader, Vercingetorix, in chains before strangling him in a ritual that officially proclaimed Rome’s victory.

The Gallic Wars led to the death or enslavement of over a million Gauls, but also the loss of Caesar’s seat as consul. And he lost it to none other than his growing rival, Pompey.

The Rubicon river served as the boundary between Rome and Italy, and in it, Caesar had no legal authority to bring his troops. But in 49 BC, Caesar’s Rubicon pursuit acted as a declaration of civil war and sent a strong message to Pompey and his troops.

In Pursuit of Pompey

Caesar soon forced Pompey out of Italy and followed him off to Greece, where Caesar defeated him decisively at Pharsalus in 48 BC. What made this victory particularly dramatic was the fact that Caesar’s army was only half as big as Pompey’s. Egypt became Pompey’s only escape, but he never made it beyond the shore where someone had traitored him and killed him.

Meanwhile, Caesar chased Pompey fanatics in North Africa, where he met the queen Cleopatra and eventually sired a son with her named Caesarion. In 46 BC, he made a victorious homecoming to Rome and began his career as its ruler by enacting various measures that later proved to bolster the republic’s local and global politics.

He expanded the Senate to allow more representation and even welcomed foreigners for citizenship. He even won over his opponents, including the diehard Pompey supporter Marcus Junius Brutus. 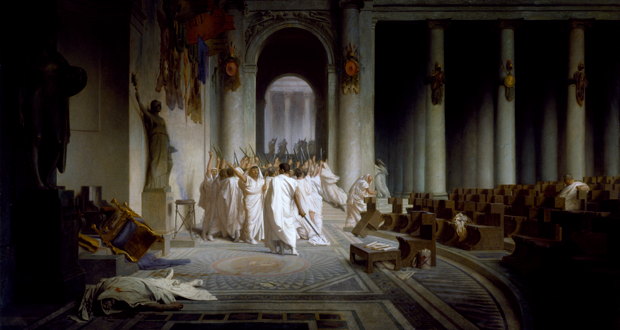 Soon, Caesar implemented an aggressive political reform agenda that anchored on power grabs, an approach that dampened the support of a lot of senators. In 45 BC, he declared himself Rome’s dictator for life, a move that spurred a conspiracy led by Brutus. Brutus’s main goal was to eliminate Caesar, the Tyrant.

Brutus and his group assassinated Caesar in 44 BC with 23 stab wounds all over his body. “Sic semper tyrannis” —thus always to tyrants. Caesar was betrayed by one of his closest allies.

While the conspirators successfully killed Caesar, they were unable to protect the republic. They were defeated by Octavian, Caesar’s designated heir, who then became Rome’s first Emperor.

Tyrant in Life, Worshipped in Death 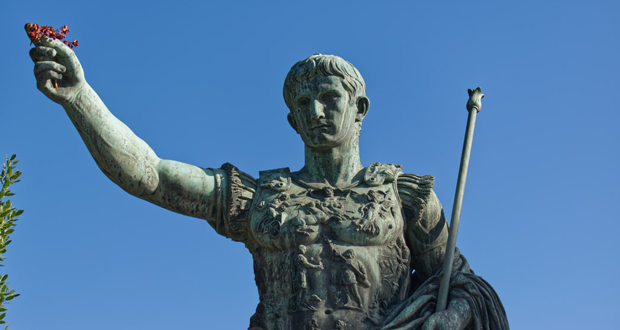 In honor of Caesar’s neverending lust for power, Octavian bestowed upon him one last title in death: Divine Julius. This made Caesar the first Roman in the republic’s history to be worshiped as a god.

Well, isn’t that the story of the underdog?