A disc jockey, more commonly abbreviated as DJ, is a person who hosts recorded music for a given audience. DJs electrify the audience and everyone loves it.

But who are the most successful DJs in the world? Here is a list of the top 10. Let’s dive in! 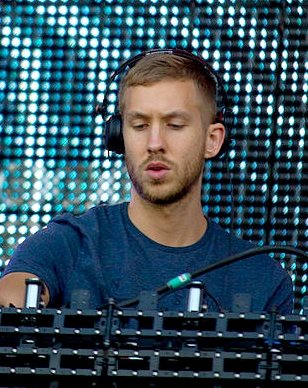 Calvin Harris (age 36) is one of the most notable and popular names in the DJ industry. Calvin Harris had been making music since the age of 15 on an old Amiga computer.

His first album, “I Created Disco” in 2007, entered the top spot on the UK singles chart and sold 223,845 copies just in the UK. He has been on the top with all his albums. In 2012, he released his latest album 18 Months, which just an instant hit in the EDM scene for this album sold over 923,000 copies in the United Kingdom.
This album gave him the biggest achievement in his life, making him internationally famous.
Now Calvin Harris is the third richest DJ in the world with an annual income to be $38.5 million according to Forbes. 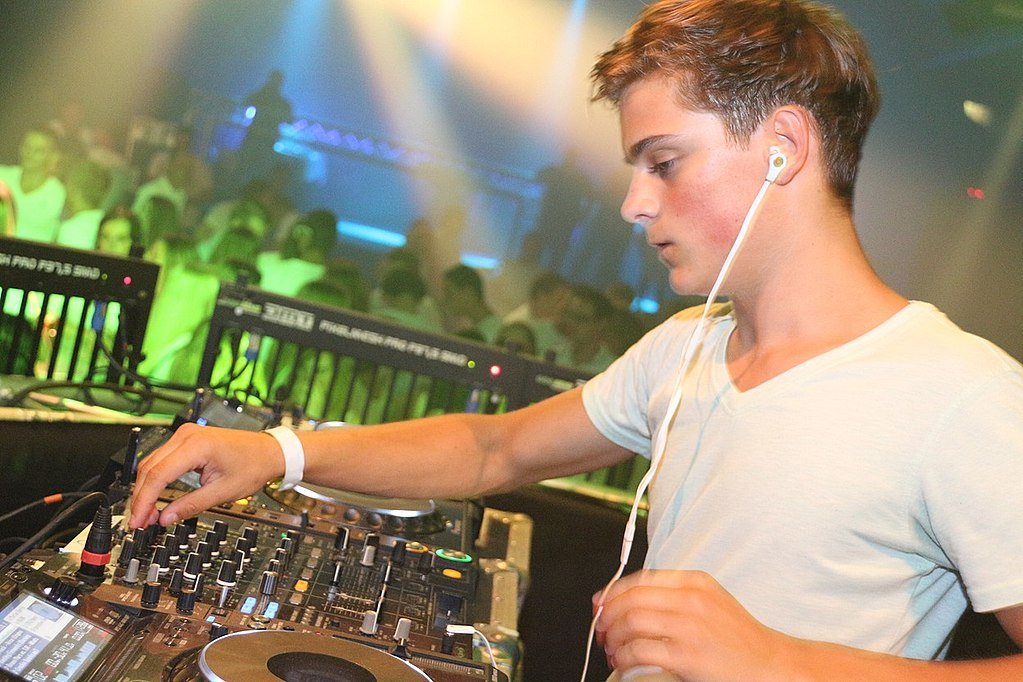 Martin Garrix managed to reach great heights in the DJ industry by the bare age of 23. Forbes estimated his annual income to be $19 million. His massive hit ‘Animals’, reached the number one position in several countries worldwide including Holland, Belgium, and England, as well as Top 5 in Australia, France, Spain, and Germany.

His other most notable albums are “In the Name of Love” and “Scared to be Lonely.” 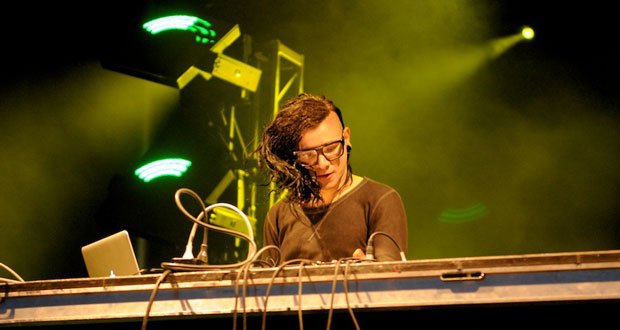 Skrillex (age 32) has won eight Grammy Awards and holds the world record for most Grammys won by an electronic dance music artist. Skrillex is part of a new generation of artists that refuse to be restricted by preconceived notions or outside expectations.

He joined the American post-hardcore band From First to Last as the lead singer in 2004 and recorded two studio albums with the band before leaving to pursue a solo career in 2007.

He was named MTV’s Electronic Dance Music Artist of the Year on December 12, 2011,

Forbes estimated his annual income to be $13 Million. 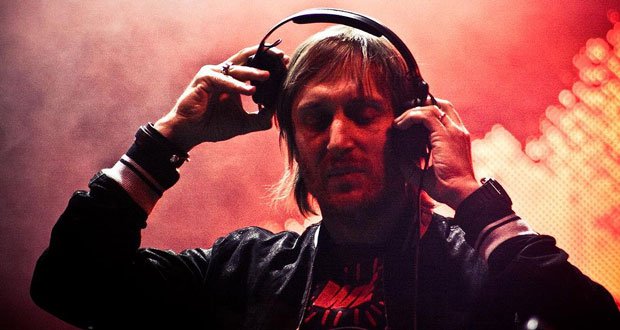 Pierre David Guetta is a French DJ, record producer, and songwriter. He has sold over 9 million albums and 30 million singles worldwide. In 2011, Guetta was voted as.

He achieved mainstream success with his 2009 album ‘One Love’ which included the hit singles “When Love Takes Over”, “Gettin’ Over You”, “Sexy b***h” and “Memories”, the first three of which reached number one in the United Kingdom.

2013: “When Love Takes Over” was crowned as the number one dance-pop collaboration of all time by Billboard.

In 2015, Forbes estimated that Guetta’s annual income to be $37 million.

Tiësto is a Dutch DJ. He was named “All Time’s Greatest DJ” by Mix magazine by-poll from Fans. He was voted “the best DJ of the last twenty years” by DJ Mag readers In 2013, he is also considered to be the “Godfather of EDM.” His first solo album, “In My Memory,” was released in 2001, which gave him several major hits that started his career. DJ Magazine elected him World No. 1 DJ consecutively for three years from 2002 to 2004 in his annual Top 100 DJs.

Forbes estimated his annual income to be $24 Million 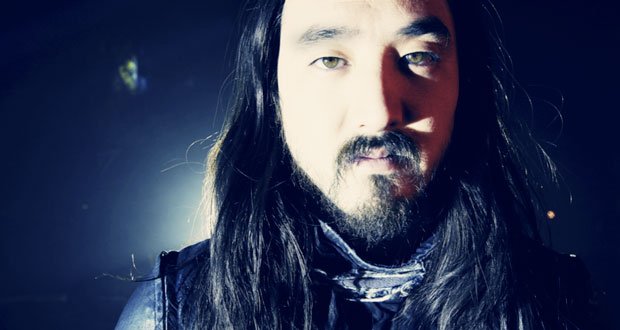 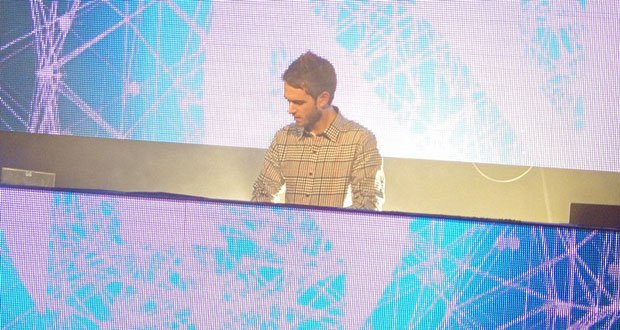 His album, “Clarity”, which was released in 2012 propelled him to mainstream success. It helped him reach the 8th position on the Billboard Hot 100 and earning him a Grammy for Best Dance Recording at the Grammy Awards

“I Want You to Know” was his second album featuring Selena Gomez. Other well-known songs include “Stay” with Alessia Cara, peaking at #7, “The Middle” with Maren Morris and Grey, and, as a featured artist, “Break Free” with Ariana Grande, peaking at #4 in the US.

Forbes estimated his annual income to be $17 Million 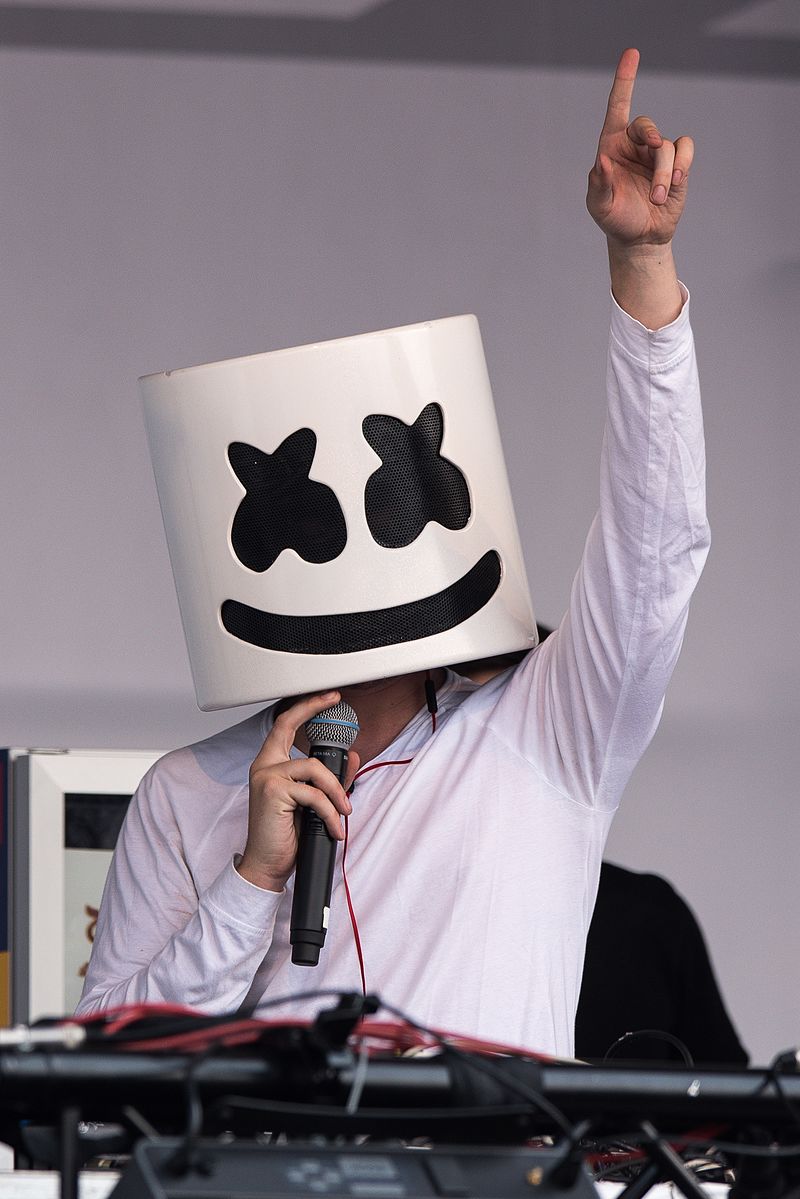 Marshmello is an EDM producer and DJ. He first gained international attention for releasing remixed songs by DJ duos Jack Ü & DJ Zedd, which eventually became a successful hit. He is known for collaborations for a remix/composing with other musical artists.

Among them, almost all have been multi-platinum listed in several countries and have ranked in the Top 30s on Billboard Hot 100’s. Some superhits include “Silence,” “Summer,” “Wolves,” “Friends,” “Happier,” and recent “One Thing Right” in 2019.

Forbes estimated his annual income to be whopping $40 Million.

The Chainsmokers stand at #1 position on the Forbes list, the highest-paid DJs in the world, with an annual income of $46 Million.

They started in the industry by releasing remixes of songs by indie artists. The EDM-pop duo achieved a breakthrough with their 2014 song “#Selfie”, which became a top twenty single in several countries. They have won a Grammy award, 2 American Music Awards, 7 Billboard Music Awards and 9 iHeartRadio Music Awards. 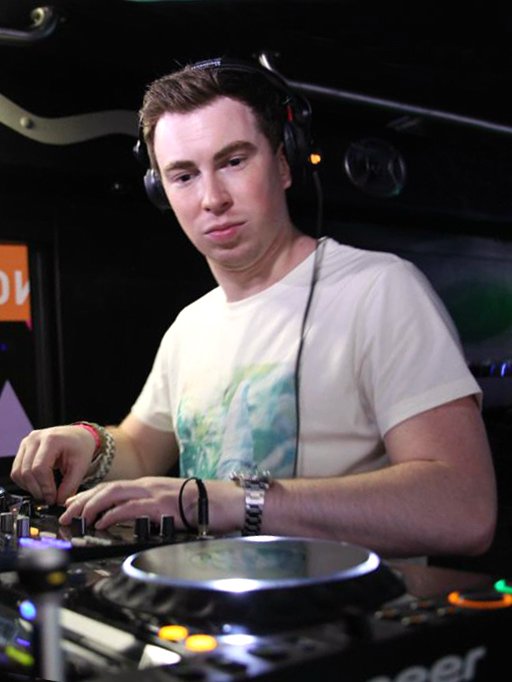 Hardwell is a Dutch electro house DJ originally from the Netherlands. He won first recognition for “Show Me Love vs B” bootleg in 2009.

Hardwell was voted the number one DJ in the world by DJ Mag in both 2013 and 2014. He also held the number three position in DJ Mag’s top 100 polls in 2018, so he is definitely still climbing in relevancy for today’s music scene.

His popularity skyrocketed after he released his debut studio album, United We Are, in the year 2015. Songs like “Spaceman,” “Imaginary,” “Live The Night,” “Bigroom Never Dies” and recent “Summer Air” in 2019 are some hits recognized for him.

These DJ’s are all fantastic and can certainly pump up a crowd. Check these music masters out if you’re wanting to ramp up your audio experience!