Apples are among the most common and favorite fruit among many people. It is a healthy fruit and most opt to have it as a healthy bite whenever cravings strike. The saying ‘an apple a day keeps the doctor away’ is very common and also has some truth in it because each bite is crunchy and also healthy. Here are 12 awesome facts about apples: 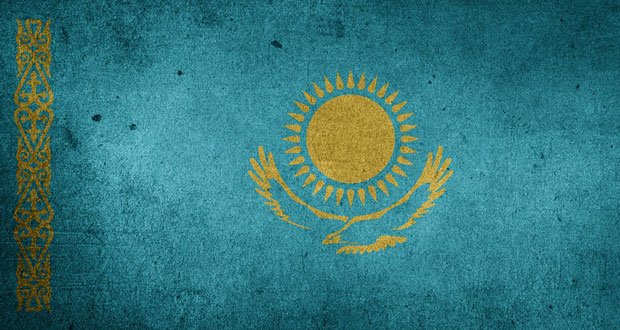 A wild variety of apples, Malus sieversii, does well in the Kazakhstan mountains. It is from this apple variety that the recent varieties of apples originated from.

2. Apples are a healthy fruit 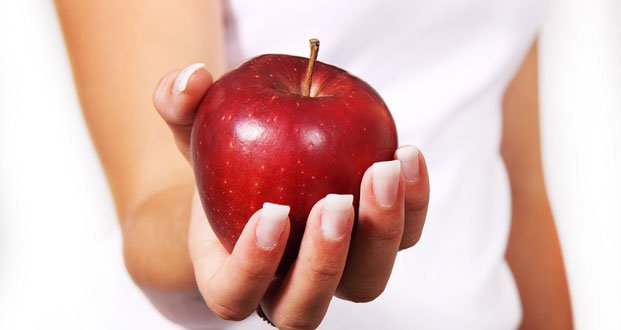 Apples have various health benefits, which include aiding in easing indigestion and fighting against gout. They contain acids that do these functions, including curing constipation. They also have high levels of boron, which helps in keeping your brain alert and aids in improving your memory. 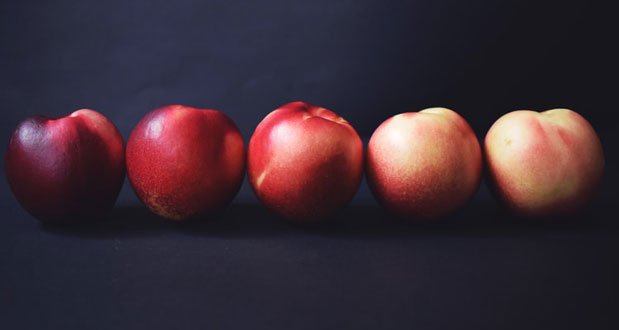 Apples are a type of fruit that has been around for ages and European cultures have myths and legends which make reference to them. Iliad is a Greek poem in which a golden apple played a large part in leading to the downfall of Troy. The English sayings ‘An apple a day keeps the doctor away’ and ‘To eat an Apple going to bed will make the doctor beg his bread’ also make reference to apples.

4. Apples were not the forbidden fruit 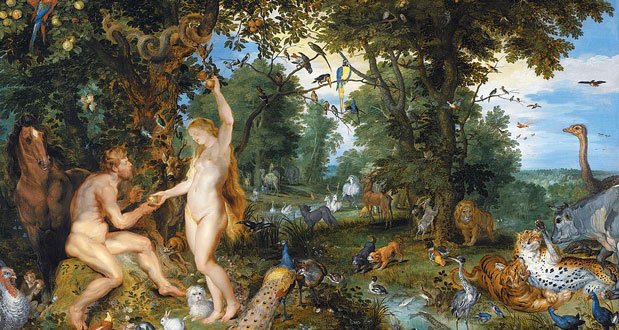 In the Book of Genesis, it is mentioned that Eve picked the forbidden fruit in the Garden of Eden. Although there is no mention of the exact fruit, some discussions and images show an apple while this may have not been the case. It was from the 12th century onwards that Apple’s were considered to be the forbidden fruit.

5. Apples come in thousands of varieties 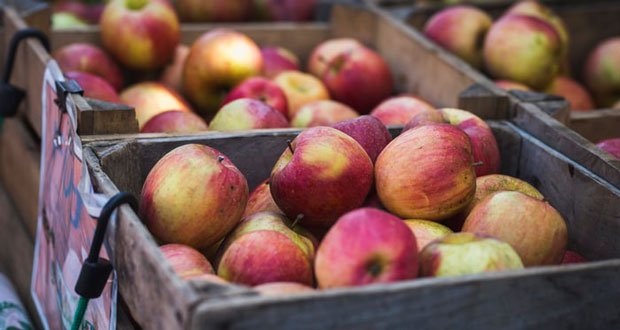 There are more than 8000 known apple varieties and they come in different colors, crispness, tastes, and aromas. They can be used as desserts, cooking, and baking, or in making ciders.

6. There is a large annual production of apples 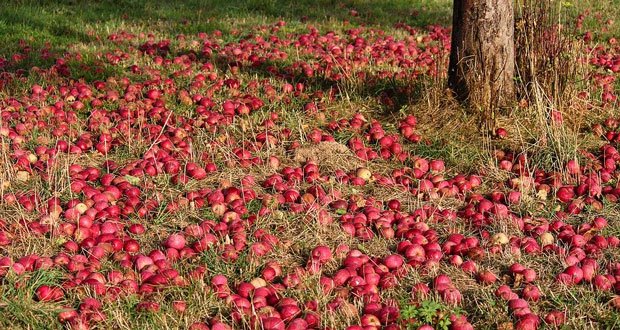 Globally, close to 70 million tonnes of apples are produced. Various markets have different needs and they may use the apples to make cider, juices, or jelly. 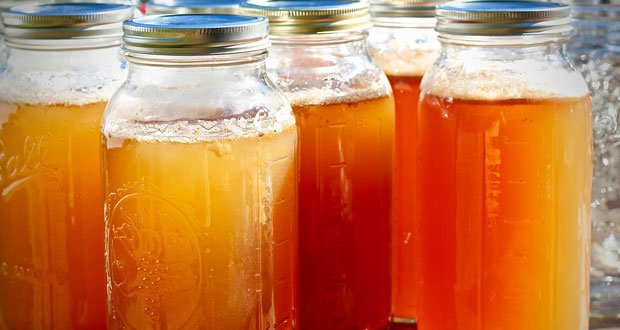 Apple cider vinegar (ACV) is popular in many households because of its various health benefits. Apples are used in making cider and it has been brewed for more than 2000 years.

8. Apples belong to the rose family 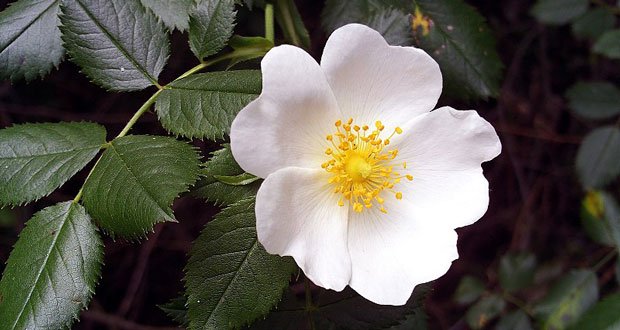 Apples, just like plums and pears, belong to the rose family (Rosaceae). This includes flowering plants that are medium-sized. Most plants in this family play an important role in most economies.

9. The law of gravity involves an apple 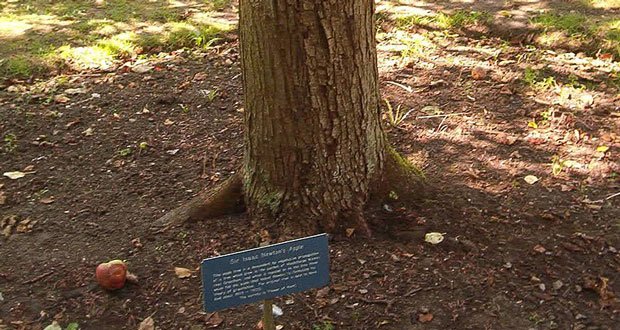 Isaac Newton had an ‘aha’ moment when an apple fell on his head. That is when he came up with the law of gravity. It is scientifically known as Newton’s law of universal gravitation. 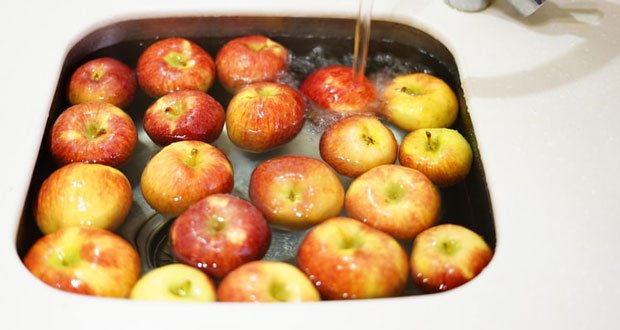 Apples have a crunchy taste and can float on water because they are 25% air. They also have a soluble fiber called pectin. Pectin helps in lowering cholesterol levels.

11. Apples have a long life expectancy 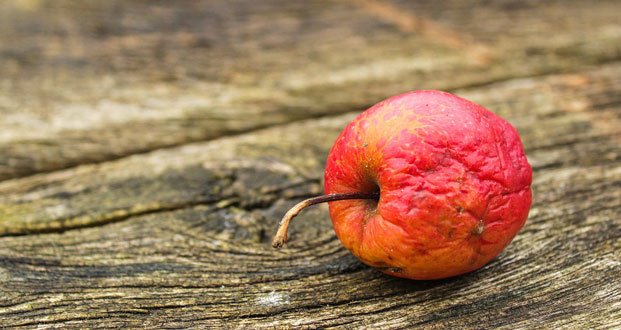 Apples have been around for long and can also live long. On average, an apple tree has a life expectancy of 100 years. They are deciduous, adjusting to seasons and fruiting fully in the harvest season. 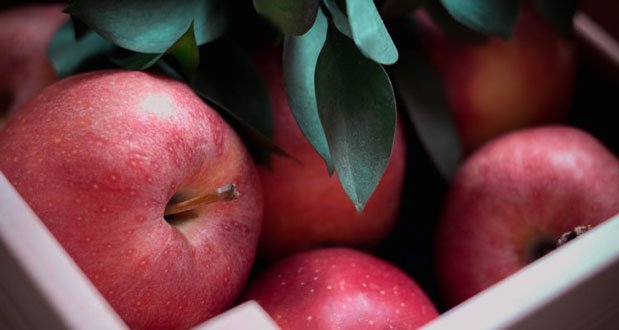 There are terms related to apples that you may have not come across yet. The fear of apples is called Malusdomesticaphobia. Pomology is the science of apple growing. Johnny Appleseed (John Chapman) is credited for growing seeds across the USA. He believed in seed-planting, and not grafting.

We hope that you enjoyed these bits of facts and hope that you will also enjoy a bite of an apple. Apples have been here for decades and they shall still be around for a while. Another fun fact is that some countries have Apple Day as a celebration. However, we hope that you will enjoy them today and every day.