Did you know the world’s most popular sport is soccer? The game involves two teams, each having 11 players, competing to score into the opposing team’s goal by moving the ball beyond the goal line. The winner is the team that scores most goals by the end of the game.

Pele, a professional soccer player, described soccer as “The beautiful game.” And his description couldn’t be more accurate. We can all agree that soccer is an eye-catching sport that hooks you from the first kick.

With its long history, there is plenty to learn about the game of soccer. Even if you’re a total fanatic of the sport, we bet there are a few of these facts you haven’t heard before.

2. Only eight national teams have won the World Cup since its inception 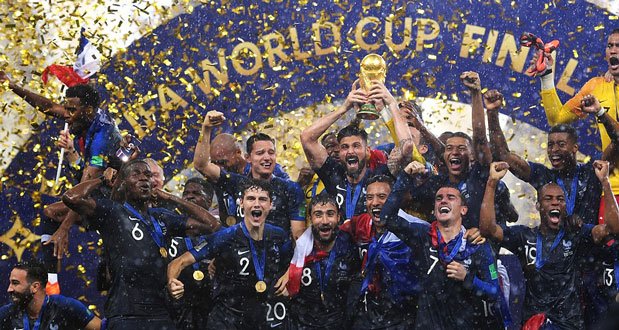 The World Cup began in 1930, 90 years ago, and it involves 32 teams which compete for the title. Only eight national teams have managed to win the tournament. The countries include Brazil, Uruguay, England, France, Germany, Argentina, Italy, and Spain.

3. Brazil has participated in every World Cup tournament 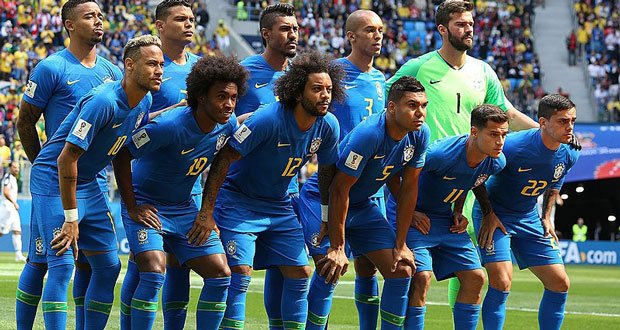 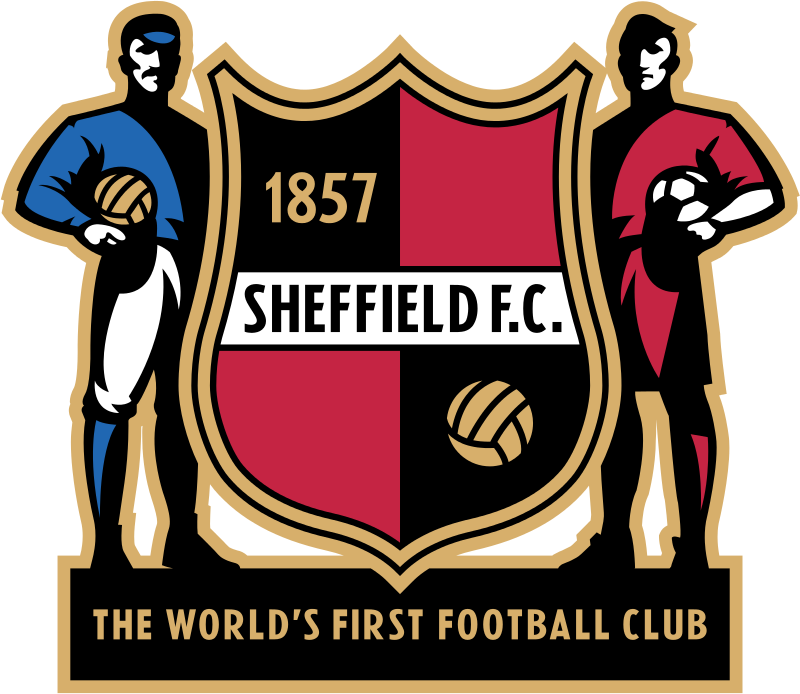 The club was formed on 24th October 1857 as an independent football club. FIFA and the FA recognize it as the world’s oldest club.

5. It only took 2.4 seconds to score the fastest goal ever in a match 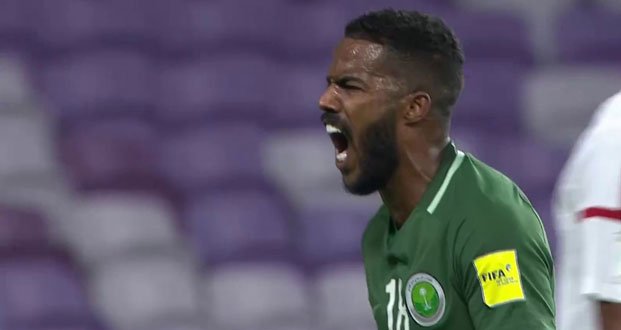 Nawaf Al-Abed, a 21-year-old player for the Saudi Arabian club Al-Hilal, accomplished this feat on 7th November 2009. He scored two seconds after the opening whistle in a match between his team and Al Shoalah FC.

6. Only Americans and Canadians call it soccer 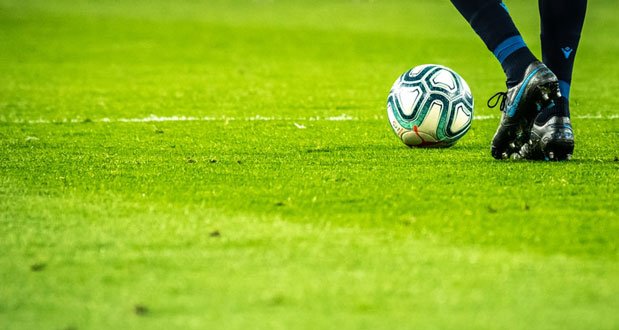 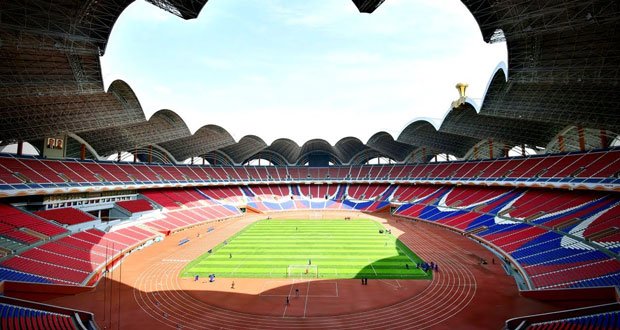 The Rungrado Stadium, located in Pyongyang, is recognized as the world’s largest soccer stadium. It can accommodate up to 150,000 people, although some sources claim the capacity is 114,000. Still, it would rank as the biggest soccer stadium in the world.

8. The English Premier League is the best soccer league in the world

The top tier league in England is ranked as the best league on the planet. The association has several high-end clubs such as Manchester United, Manchester City, Chelsea, Liverpool, and Arsenal, with millions of fans worldwide.

9. Half the world’s population watches the FIFA World Cup 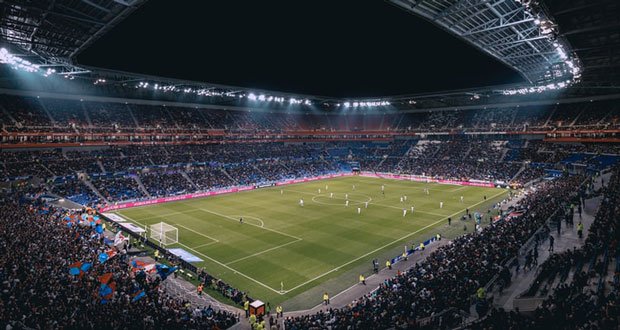 According to FIFA, more than half the world’s population watched the 2018 World Cup. The audience data shows that a combined 3.572 billion viewers tuned in to the competition.

10. There are approximately 250 million soccer players in the world. 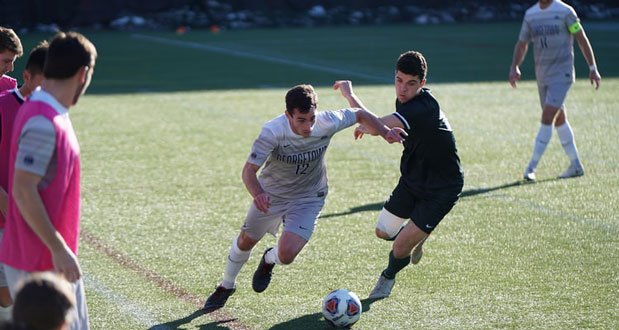 The number includes both male and female players in over 200 countries, making it the world’s most popular sport.

11. Record for most goals scored by a single player in a match is 13 goals 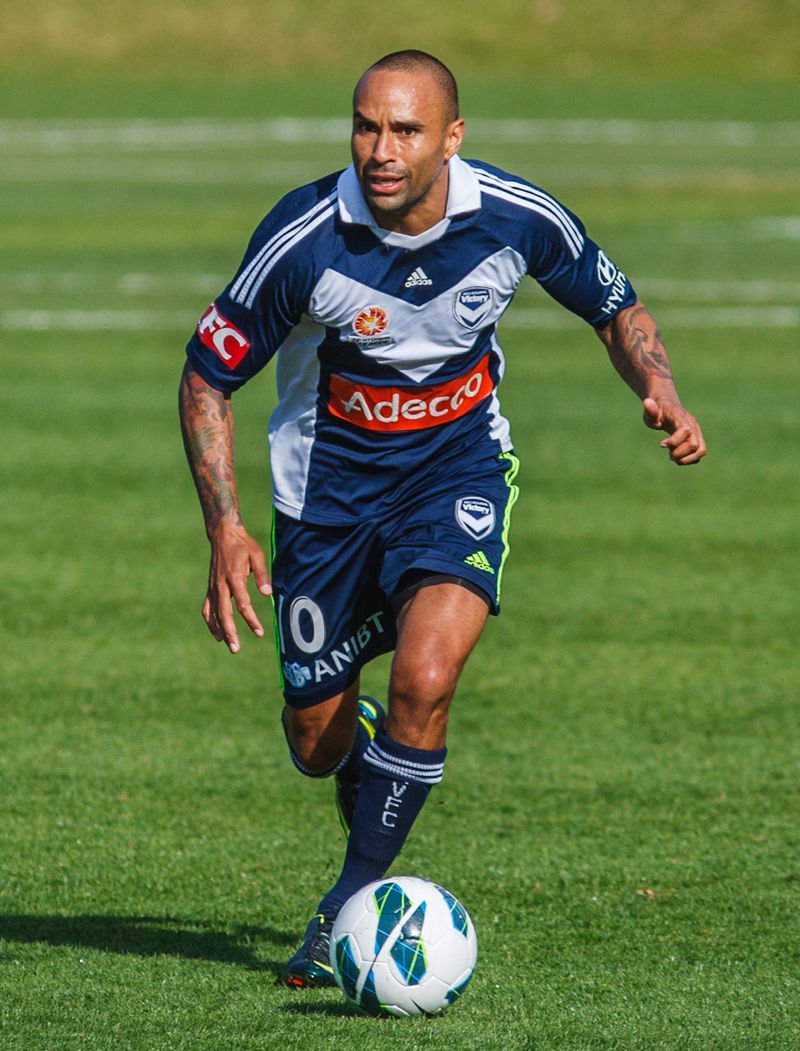 Archie Thompson holds the record for scoring 13 goals in a single soccer match. 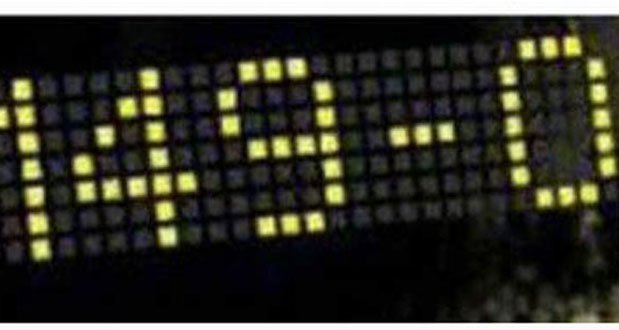 A soccer match between two teams AS Adema and SO l’Emyrne resulted in a world record scoreline. AS Adema won the game 149-0 after SO l’Emyrne players scored their own goals, protesting a referee’s decision.

Rogerio Ceni holds the world record for scoring 131 goals during his career as a goalkeeper.

14. The Ballon d’Or is the most renowned individual honor for soccer players 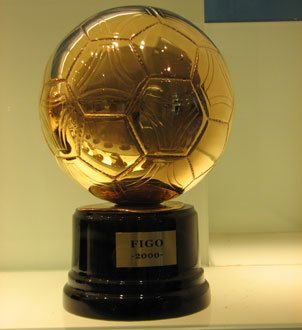 The Ballon d’Or is awarded to players considered to have performed the best over the previous year. Lionel Messi currently holds the record for winning the Ballon d’Or six times.

Soccer elicits passion and brings people together. It truly is a beautiful game in its purest sense. In soccer, anyone from any part of the world can play – forgetting about their social or economic status. Few sports in the world can move people the way soccer does.