A 2011 meta-analysis in the Journal of the American Medical Association found that each additional hour of sexual activity per week resulted in an increased risk of 2-3 myocardial infarctions and one sudden cardiac death per 10,000 person-years. Sexual intercourse can also trigger a subarachnoid hemorrhage via the Valsalva maneuver. A 2011 meta-analysis published in Journal of Sexual Medicine found that men who were unfaithful were significantly more likely than those who were faithful to experience severe or fatal cardiac events during sex. Basilar artery dissection has also been reported in connection with sexual activity, though most coital cephalalgia is benign in nature.

Deaths during consensual sex only account for approximately 0.6% of all sudden deaths. Viagra, although generally considered to be a safe drug, has been linked to sudden cardiovascular death during sexual activity among elderly or otherwise infirm men. The majority of deaths due to cardiovascular causes during sex do occur in males. A number of deaths during consensual sex have been linked to the use of other prescription or recreational drugs, such as cocaine.

Here are 14 Famous cases of deaths during consensual sex. 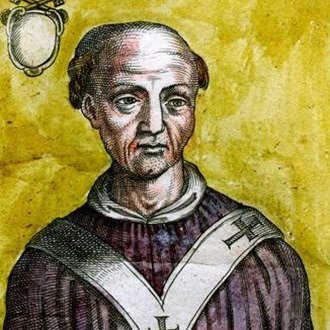 1. Pope John XII died on 14 May 964. One story relates that he died of a paralytic stroke suffered while having sex with a woman named Stefanetta. He may have died instead when the woman’s husband defenestrated John or beat him to death with a hammer during the act. – Source

2. An unnamed thrall-girl was sacrificially murdered while having sex during the burial ceremony of a Scandinavian chieftain, according to the 10th-century account of Ahmad ibn Fadlan. Fadlan’s account of a Norse chieftain’s burial is unique, so it is not clear if the practices he described were common. – Source

3. Lord Palmerston, Prime Minister of the United Kingdom, died in 1865 following a brief illness; sources disagree about the immediate circumstances of his death. It is rumored that sex on a billiard table with a maid precipitated his demise, but this account is disputed, with other sources stating that he died of pneumonia. – Source

5. Cardinal Jean Daniélou, who wrote extensively on sexual ethics, died in 1974 inside a Paris brothel at seventy years of age. Although official accounts have him delivering charity to a prostitute, this account was not believed by the public. – Source 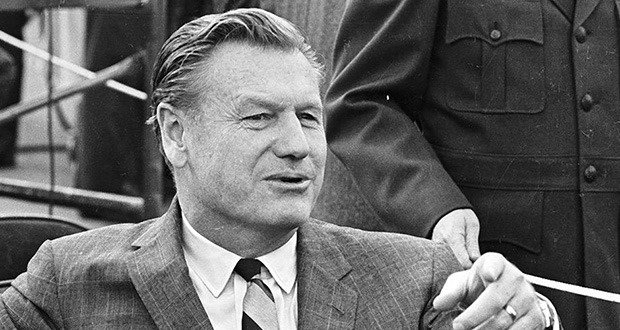 6. Nelson Rockefeller, former Vice President of the United States and heir to the Rockefeller family fortune, died in 1979 of a heart attack at age 70, rumored to be caused by an orgasm during intercourse with his assistant, Megan Marshack. The unusual circumstances surrounding his death caused New York Magazine to quip, “Nelson thought he was coming, but he was going”. Contemporaneous accounts of his death differed greatly and his hasty cremation left the exact cause of death uncertain. – Source

7. Japanese writer Isamu Togawa suffered heart failure in 1983 due to his chronic arrhythmia; according to Taro Maki, Togawa died during sexual intercourse at his hotel room. Togawa’s younger brother Itaru Kikumura also acknowledged that Togawa died during sex, though this theory was denied by Tsuneo Watanabe.

8. A woman from Houston died in 1997 after she fell from a balcony in Los Angeles during sex with her boss. It was ruled a homicide by the Los Angeles County coroner’s office after they investigated and concluded that he likely pushed her over the balcony railing during their encounter. – Source

10. A York County, Pennsylvania, woman died in 2008 when she was electrocuted by homemade nipple clamps. Her death was ruled a homicide. – Source 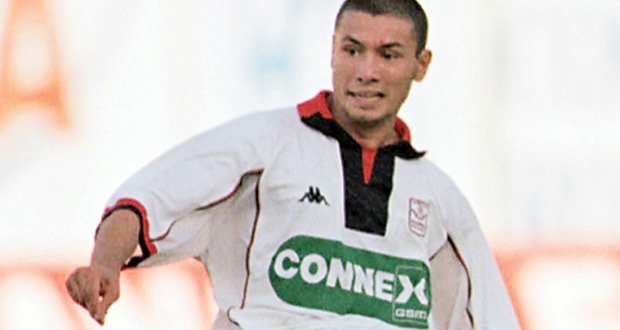 11. In 1999, Mario Bugeanu, a Romanian soccer player, and Mirela Iancu both died of carbon monoxide poisoning while having sex in a car which they had parked in Bugeanu’s garage with the engine still running. – Source

12. Jack McConaughey, father of actor Matthew McConaughey, died of a heart attack in 1992 while having intercourse with his wife, Kim. – Source

13. In 2013, a woman named Sharai Mawera was mauled and killed by a lion in Zimbabwe during intercourse. – Source

14. Australian politician Sir Billy Snedden “expired ‘at the peak of physical congress’ (as a policeman memorably told Truth)” in 1987. Nineteen years later, his son (and lover of the same woman with which Sir Snedden was having sex at the time of his death) was quoted as saying “I’m sure the old man went out happy – anyone would be proud to die on the job.” – Source

25 Most Expensive Dishes and Drinks (Infographic)